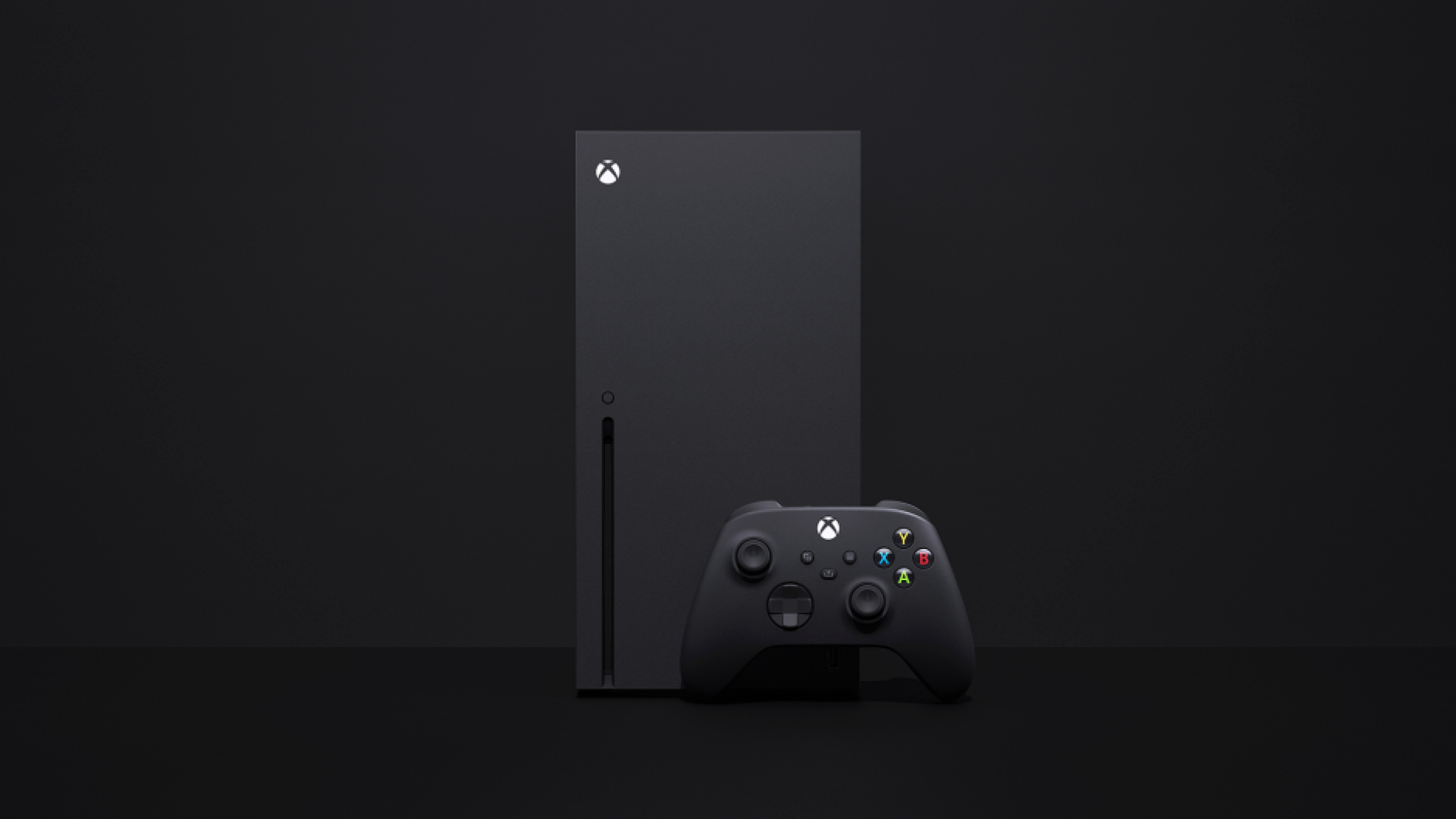 For those who aren’t aware, the Xbox Series X has a feature called Quick Resume. This feature allows players to put multiple games into a saved state, which can then quickly be resumed by the simple press of a button, also allowing the player to switch between games instantly.

Ex-IGN editor, Alanah Pearce, is one of the lucky influencers who was sent an Xbox Series X early to share their impressions on social media. Alanah has shared that the Quick Resume feature still functions even when the Xbox Series X function is completely switched off. She shared a video showing the Xbox Series X starting up, through a cold boot, and directly heading into resuming a game.

The Xbox Series X is able to do this as during quick resume the games are saved in their respective state to the SSD, so after the console turns off their saved state still exists on the SSD and therefore can re-open even after a complete reboot.

This is definitely one of the most overlooked features for the Xbox Series X as it will allow you to jump back into your game almost instantly. The Xbox Series X launches on November 10. If you are picking up the Xbox Series X, you may want to check out our Gaming Broadband plans as our network carriers utilise peering arrangements with Microsoft, resulting in faster ping and lower latency when gaming.