It’s an exciting time for Call of Duty fans. Just a few days ago, the next title in the world’s most popular FPS franchise was announced: Call of Duty Vanguard. The new title is being developed by Sledgehammer Games and is available worldwide, on all platforms, November 5.

Previously, we have already had a World War II title with Call of Duty: World War II, however, the upcoming game will take players on a journey through each and every front of World War II: Eastern and Western Europe, the Pacific and North Africa. In the Call of Duty: Vanguard, players are able to experience “World War II combat like never before”.

Fans will be very happy to hear that Call of Duty: Vanguard will include a Campaign, Multiplayer and Zombies (developed by Treyarch). Additionally, the new title will also be fully-integrated into Call of Duty: Warzone and will bring a brand new map to the game.

Within the Alpha, players will be able to test a limited pre-release version of the game’s Multiplayer, including Champion Hill, one of the brand new modes being introduced to the franchise for the first time ever. Champion Hill is, in one way, a miniature, round-based Battle Royale. The map is large, however, it is split into 5 sections with one central buy zone. Squads of 2 or 3, will compete in a round-robin deathmatch tournament where you are required to reduce the opponent’s life count to 0 before your squad is eliminated. Each squad starts with the same loadout, however, you can collect cash to make purchases and receive upgrades.

We will certainly be giving the game a good test, will you? 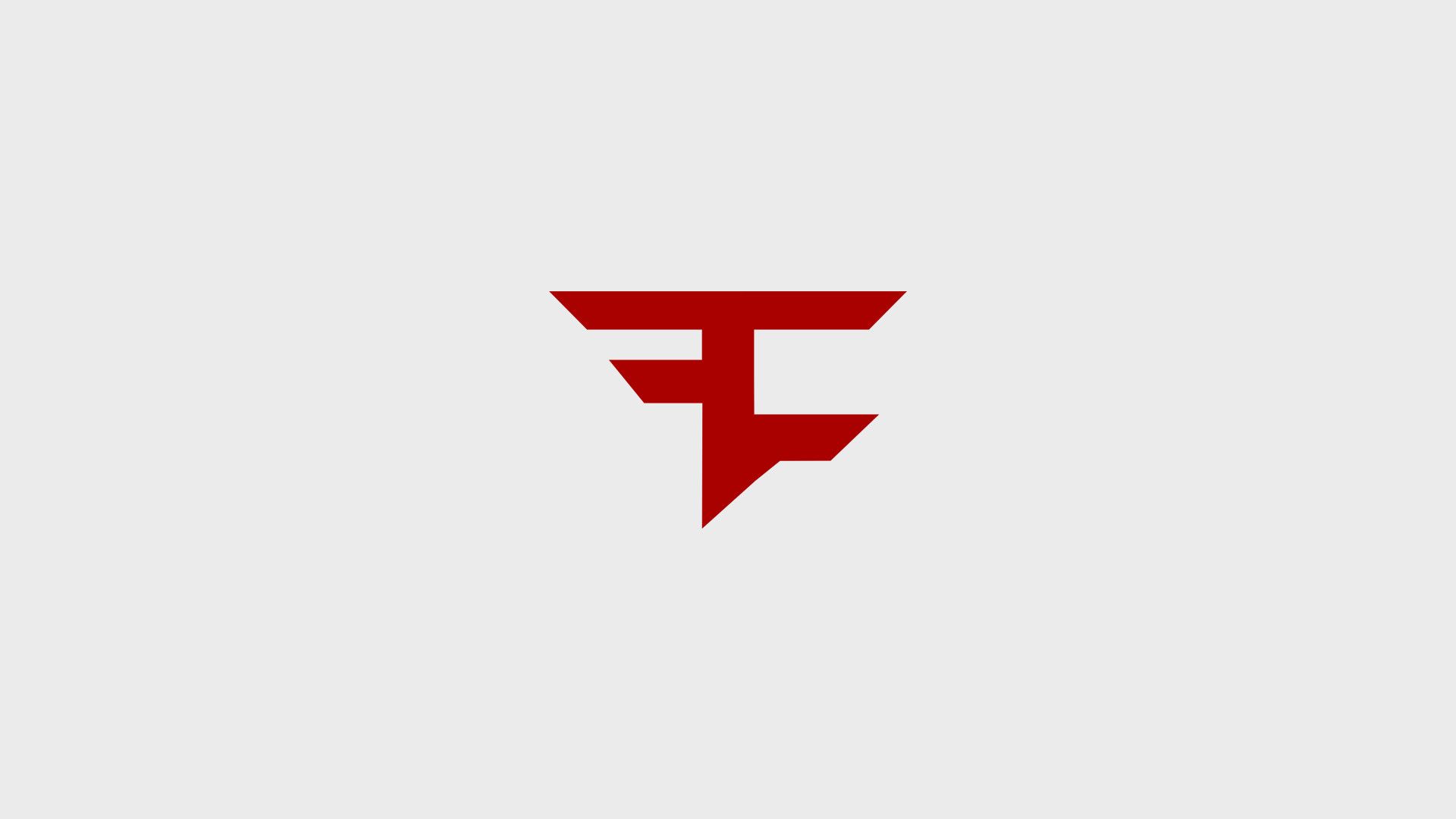