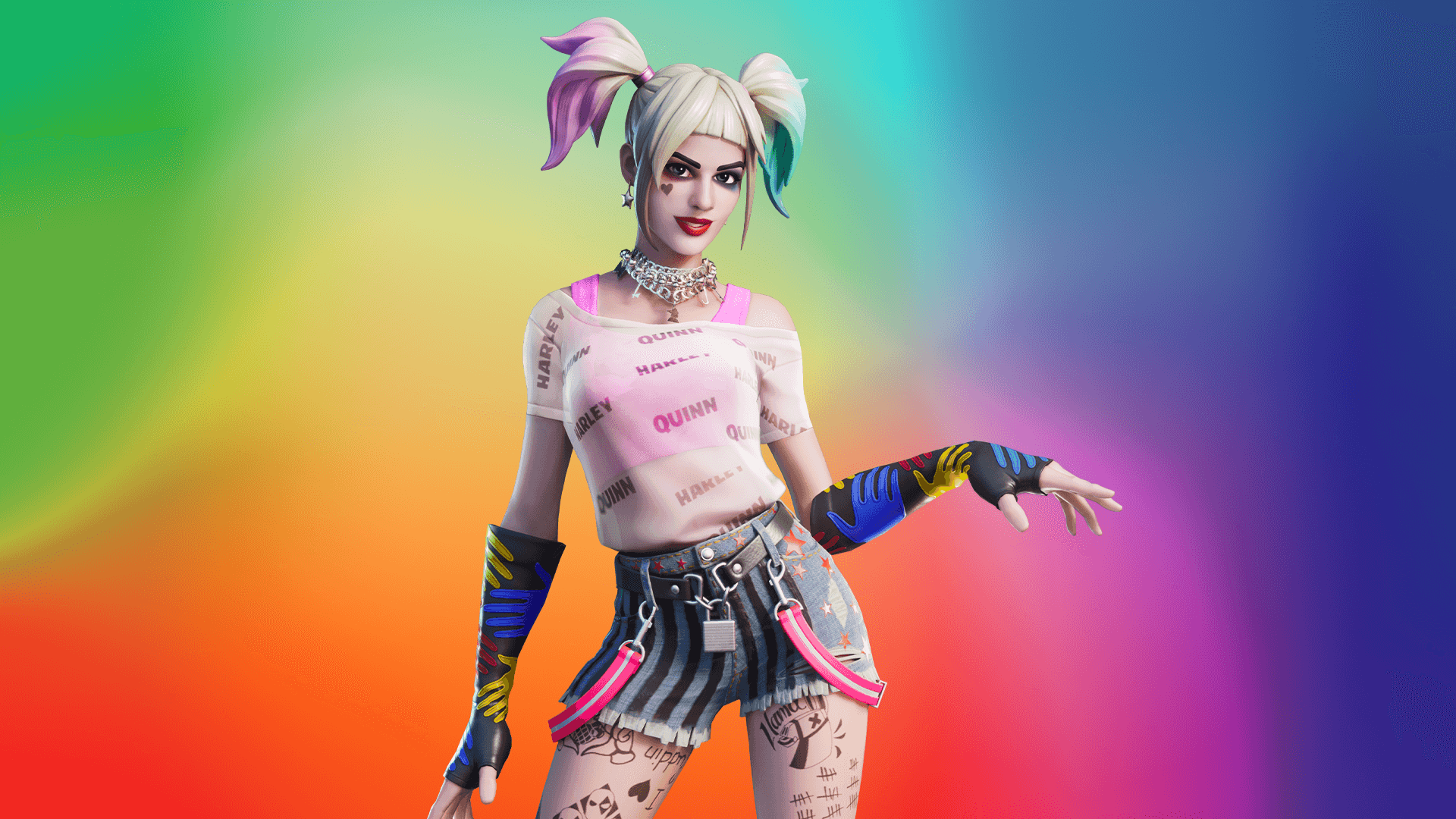 Fortnite’s ability to incorporate mainstream culture into its gameplay remains unrivalled in the online gaming world.

Crossovers have become a prominent part of the game title – from John Wick to football shirts, players have always had the luxury of choosing between a wide-range of ‘skins’ to dress their characters.

A prominent feature of such skins in recent times have been superheroes, most notably from the Marvel universe. Thanos’ invasion of the map back in 2018 will forever live on as an iconic moment in gaming history.

Fortnite have recently announced a new skin coming on April 20, continuing their collaborations with comic-book figures. However, it isn’t from the MCU, but in fact their rivals, DC, in the shape of Harley Quinn.

Arguably the most notorious female comic-book character of all-time, she will certainly serve as a popular option in the online store. First introduced in 1992, Quinn has transcended into a popular cult icon. From Halloween costumes to hit-films, the supervillainess is recognised world-wide.

Of course, Quinn’s name has also become synonyms with that of the Joker, of whom she shares a romantic relationship with under the Batman franchise. Her partner in crime has, of course, already featured in Fortnite, appearing as a skin back in November 2020. Batman has also appeared in the megastore, with the 2019 Batman Caped Crusader Pack.

As we said, nobody quite does crossovers like Fortnite. The game certainly holds no boundaries as to which fictional universe they delve into, pleasing both the DC and Marvel fanbases with their variety of skins.

Quinn is the latest edition to be installed from the superhero franchise, and her character is virtually reminiscent to Margot Robbie’s portrayal of the villain. Many readers will be familiar with the 2016 film Suicide Squad, and the new skin is quite literally a replica of the actress herself.

As another gentle reminder, the Harley Quinn Fortnite skin will be available from April 20 to July 6.
Fancy another read on some gaming news? We’ve recently looked into Minecraft speedrunning, and what exactly it is.