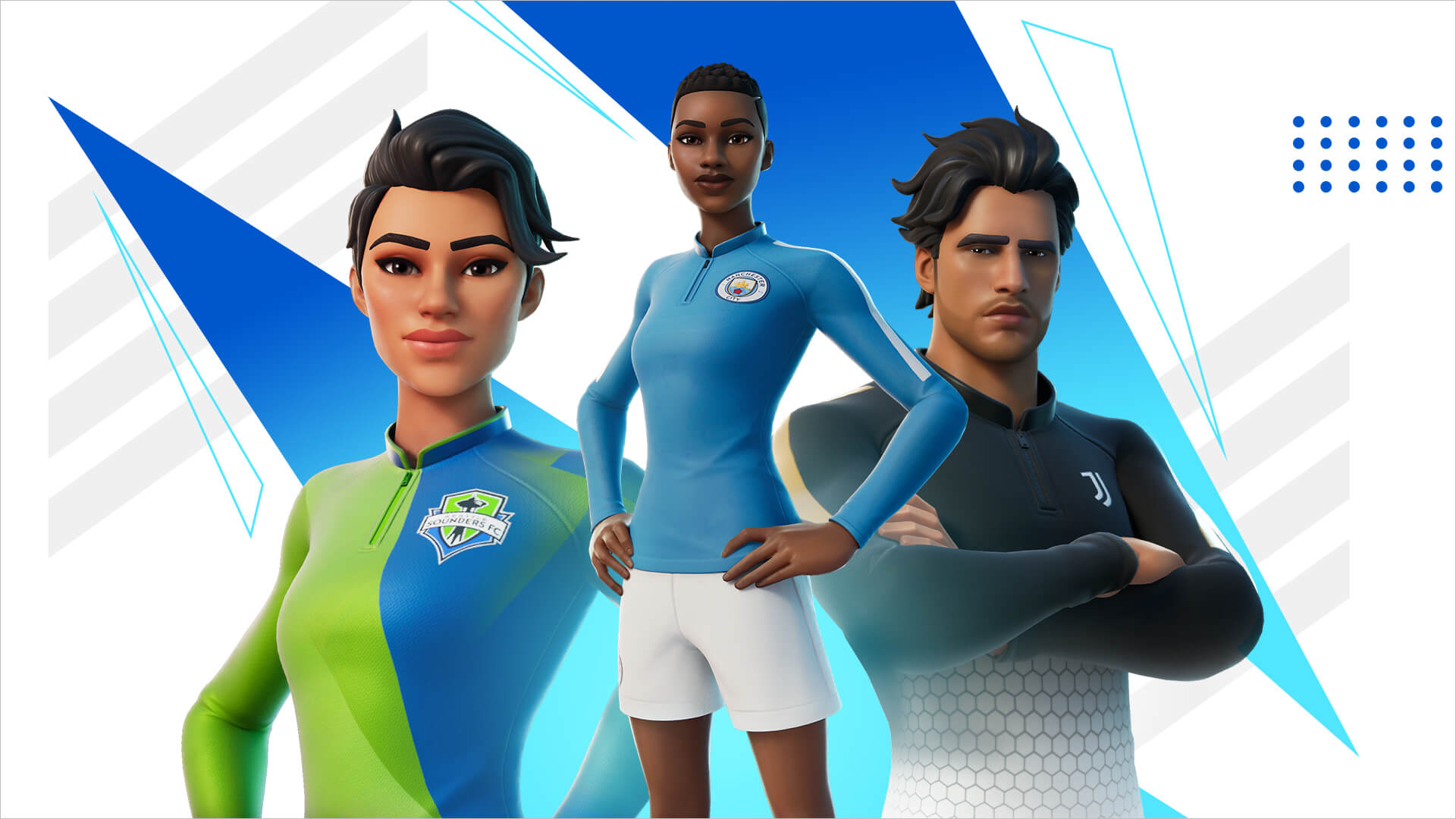 No video game in history has ever quite pulled off crossover events like Fortnite.

From a Marvel overhaul to Travis Scott’s live concert, the franchise are not only able to attract some of the biggest brands on the planet onto their island, they are successful in embedding such trademarks into their gameplay. Their ability to imbed pop culture into their own narrative has seen the game maintain its high demand and relevance for four years now, without ever ‘overdoing’ it, or losing their audience’s interest.

Their latest crossover has come from the football field, with Fortnite introducing over 20 new skins of football shirts. Epic Games have officially teamed up with over twenty different clubs, and will add their kits to the megastore this weekend commencing the 22nd (January 2021).

We’ve listed all of the affiliated clubs below:

As you can see, there is quite the variety of teams participating, with clubs from all around the world being incorporated into Fortnite. It isn’t a surprise to see Man City be named on the list, with the club adopting quite the ‘modernised’ approach to these sort of partnerships, across their social channels.

Of all the Premier League clubs, they are certainly the most active with crossovers with YouTubers and online gamers. They did, of course, launch their own eSports team in 2020.

Wolves and West Ham are the other two PL clubs to feature, with Rangers and Celtic – the pride of the Scottish Premiership, also joining in.

With Epic Games being an American organisation, it also isn’t shocking to see a few MLS clubs venture into the digital world too. As per playercounter 27.5% of all Fortnite players are located in the United States.

Seattle Sounders are arguably their biggest catch – the club finished second in the Western Conference last season. As they call it on the other side of the Atlantic, ‘soccer’s’, popularity has been gradually building in recent years. The sport over there has become synonymous with the name of David Beckham, who has launched his own franchise named Inter Miami.

We would have expected the club to be involved in this crossover, even if just for some extra PR, but their priorities seem to lie elsewhere. They finished a disappointing 10th place in their conference last season, losing 13 of their 23 games. Phil Neville has recently been tasked with the job of restoring expectations, having just been appointed the new manager.

Fortnite, football and Phil Neville. Three topics we thought we would never have to cover in a single blog.

Make sure to check back on our pages for all the latest Fortnite skins and game updates!