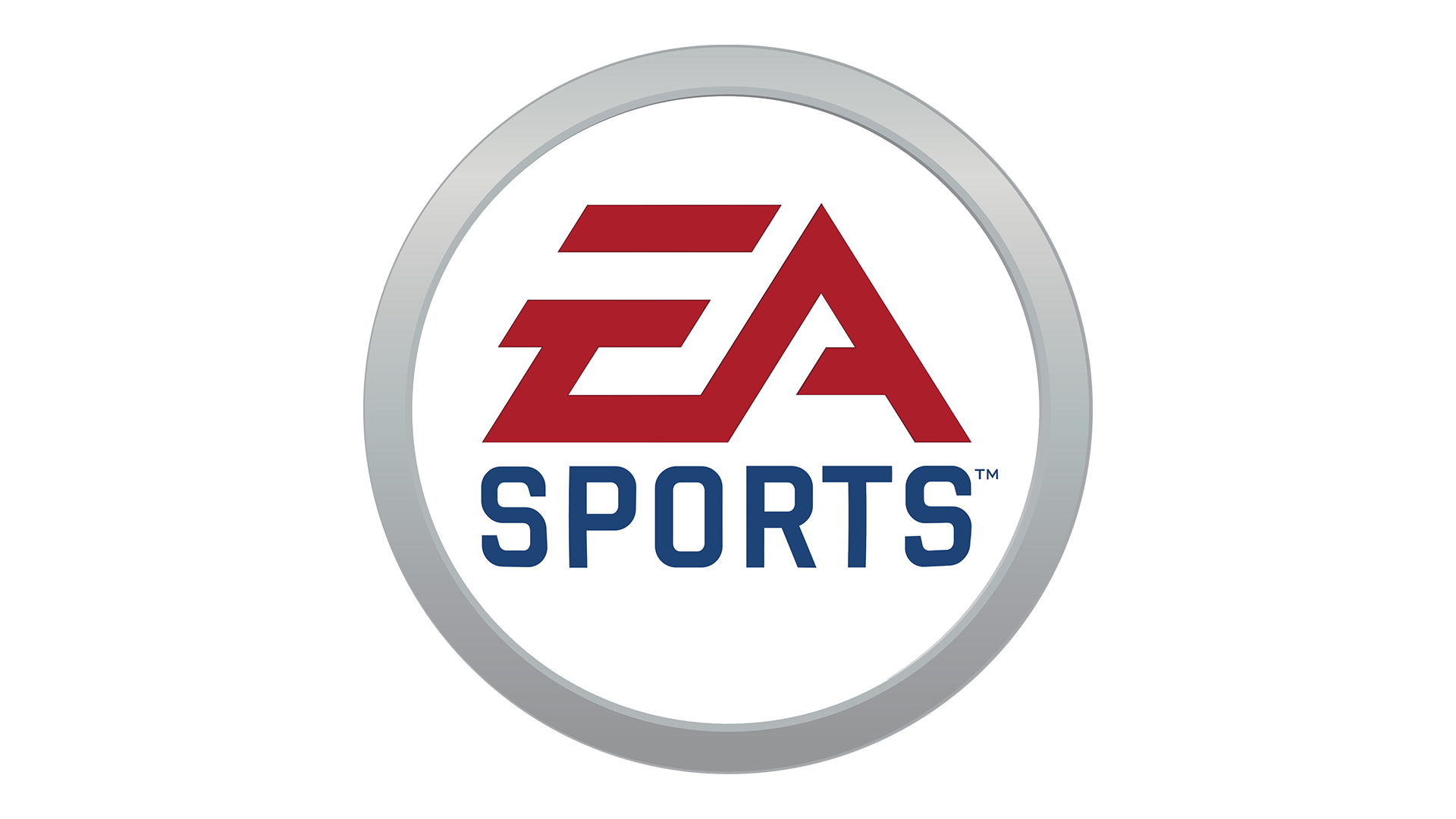 Today, some serious allegations have been made; rogue EA employees are selling Fifa Ultimate Team cards for cash.

For those who aren’t aware, some employees at EA have the ability to grant any of the following to a player’s Ultimate Team account: coins, packs, players, experience etc. Obviously, they are not supposed to use this feature without appropriate reason. The feature is there so any issues/bugs can be resolved. For example, a player may complete an SBC but not be granted the reward, and so, the player would report the issue to EA who resolve the issue by granting the reward to the player.

However, from what has been shown on Twitter and Discord, it appears some EA employees are using this feature to sell cards to Fifa players for cash. Images have emerged showing Ultimate Team accounts that seem to have multiple untradeable Prime Icon Moments and TOTY cards added to their accounts. Furthermore, there are several screenshots that appear to show conversations between supposed EA employees and the buyers. One seller states that they are charging the following:

Obviously, these screenshots do not confirm that any of these allegations are true. We cannot say for certain that these events have happened but here is what we know. All the screenshots, from different sources appear to follow the same format. More so, one of the images shows an account with all Prime Icon Moments Pele, Gullit and Ronaldo. All Fifa players know that having these 3 untradeable players on the same account is very, very unlikely. The account owner has either packed all 3, which has an incredibly low probability, or they have been granted the cards. Perhaps the account owner has incredible luck? We will let you decide on that one.

As Fifa players will know, some the top level cards are almost impossible to obtain. The likes of Prime Icon Moments Ronaldo/Pele are extinct on the market. As soon as they are listed on the transfer market, they sell instantly, even at the maximum price of 15,000,000 coins. Therefore, most Fifa players will never experience having these types of players in their team, and so, some feel the only option for them get these players is to illegaly pay an employee to put the players onto their account.

EA have officially made a statement regarding the situation, explaining that a thorough investigation is underway. They have not confirmed that these events have definitely taken place, but will take ‘swift action’ should they identify any improper conduct. Furthermore, the creators of Fifa Ultimate Team have expressed that they understand the concern the community has regarding the matter. Hopefully, none of the accusations are true, however should they be, we hope that the individuals involved can be identified and the issue can be resolved as soon as possible. Take a look at EA’s response to the situation below.