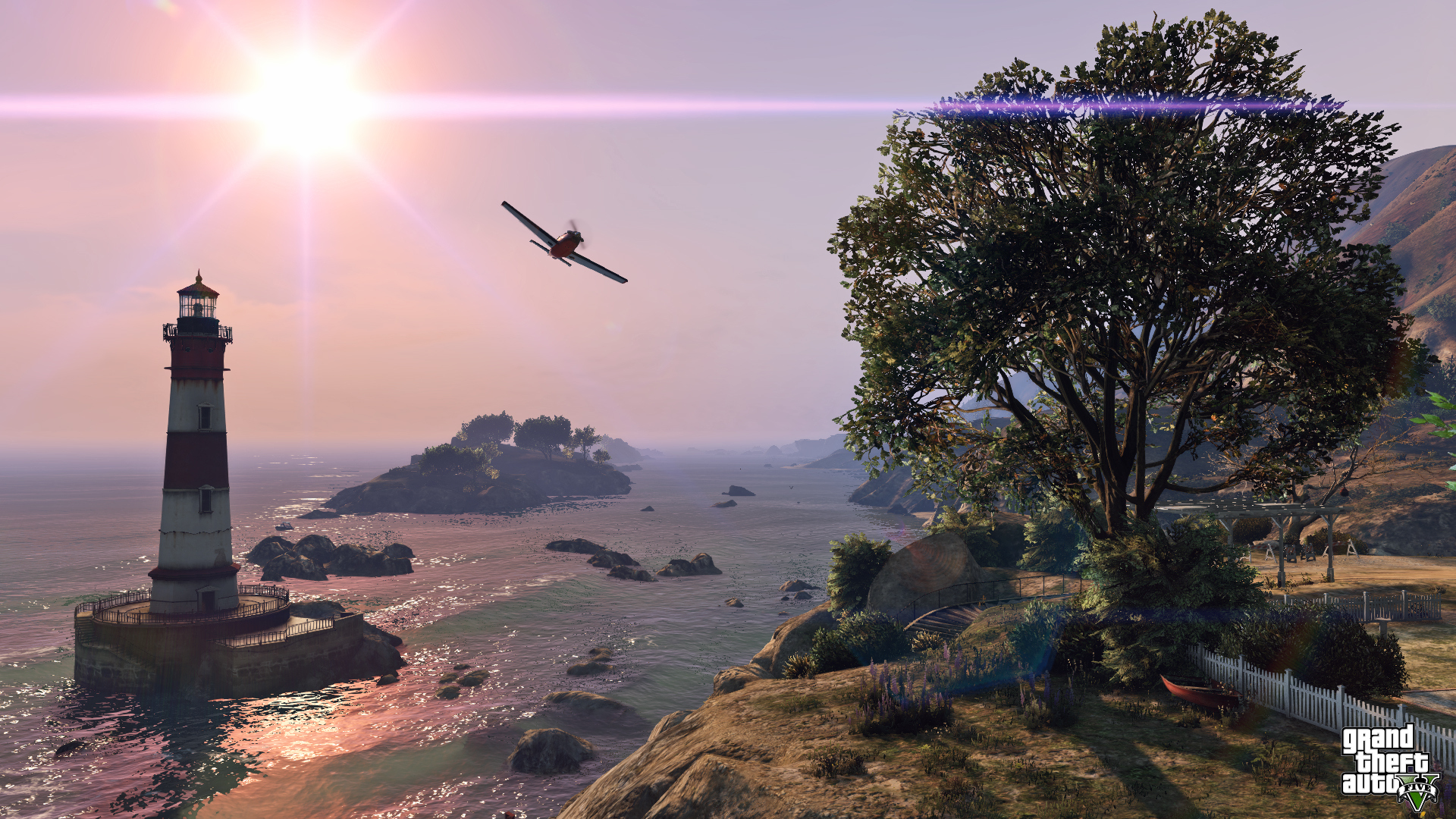 After what seems like an eternity of waiting, we may have just got confirmation that the trailer for the highly anticipated Grand Theft Auto 6 is on its way soon.

Since Grand Theft Auto 5 was released all the back in 2013, rumours and speculation surrounding GTA 6 have been ongoing for some time now. So far, the only official news we have had about the title is that it was in early development at the start of the year. With such little official announcements being made, fans have plenty of questions regarding the next title in the franchise:

Although no official announcements or reveals have been made, we have had some hints and leaks towards what GTA 6 could have in store for us. Just recently, a reliable source has leaked that Grand Theft Auto 6 will take us back to Miami, Florida. At the start, the game will be set in the 1970’s before heading into the modern day era as the story progresses. Additionally, another leaker has claimed that, for the first time ever, the new GTA title will feature a female protagonist. As nothing has been officially confirmed, everything is purely speculation at the moment and therefore needs to be taken with a pinch of salt.

Fortunately, based on a recent job listing at Rockstar Games, it seems as though we may be getting an official look at Grand Theft Auto 6 very soon. Over on the Rockstar Games website, a new job listing for a “Cinematic Gameplay Capture Artist” has gone live. The following description is used to describe what the role entails:

“Rockstar Games is seeking a Cinematic Gameplay Capture Artist to assist on a range of projects. This role is responsible for shooting in-game footage for use in online and TV campaigns. Our process involves using internal video capture tools to shoot both cinematic and gameplay footage in a virtual 3D game environment.” (Credit: Rockstar Games)

It is clear that Rockstar Games are working on creating a trailer for a project – but which one? Well, nothing in the job listing specifically says it is for Grand Theft Auto 6, however, it has already been confirmed that the game was in early development at the start of the year. However, as much as we hate to say it, it is more likely that the trailer is for the “expanded and enhanced” version of Grand Theft Auto 5 that is coming to the next-gen consoles at some point in the near future. Furthermore, with the expectations of GTA 6 to not be released for another 2-3 years, it seems quite early for Rockstar Games to begin working on a trailer for the game.

For now, as we have been doing for the past few years, we will just have to sit tight and wait for some official news to be announced before we can begin to get too excited. If you are looking forward to Grand Theft Auto 6, then take a read of which location the fans would most want GTA 6 to be set.