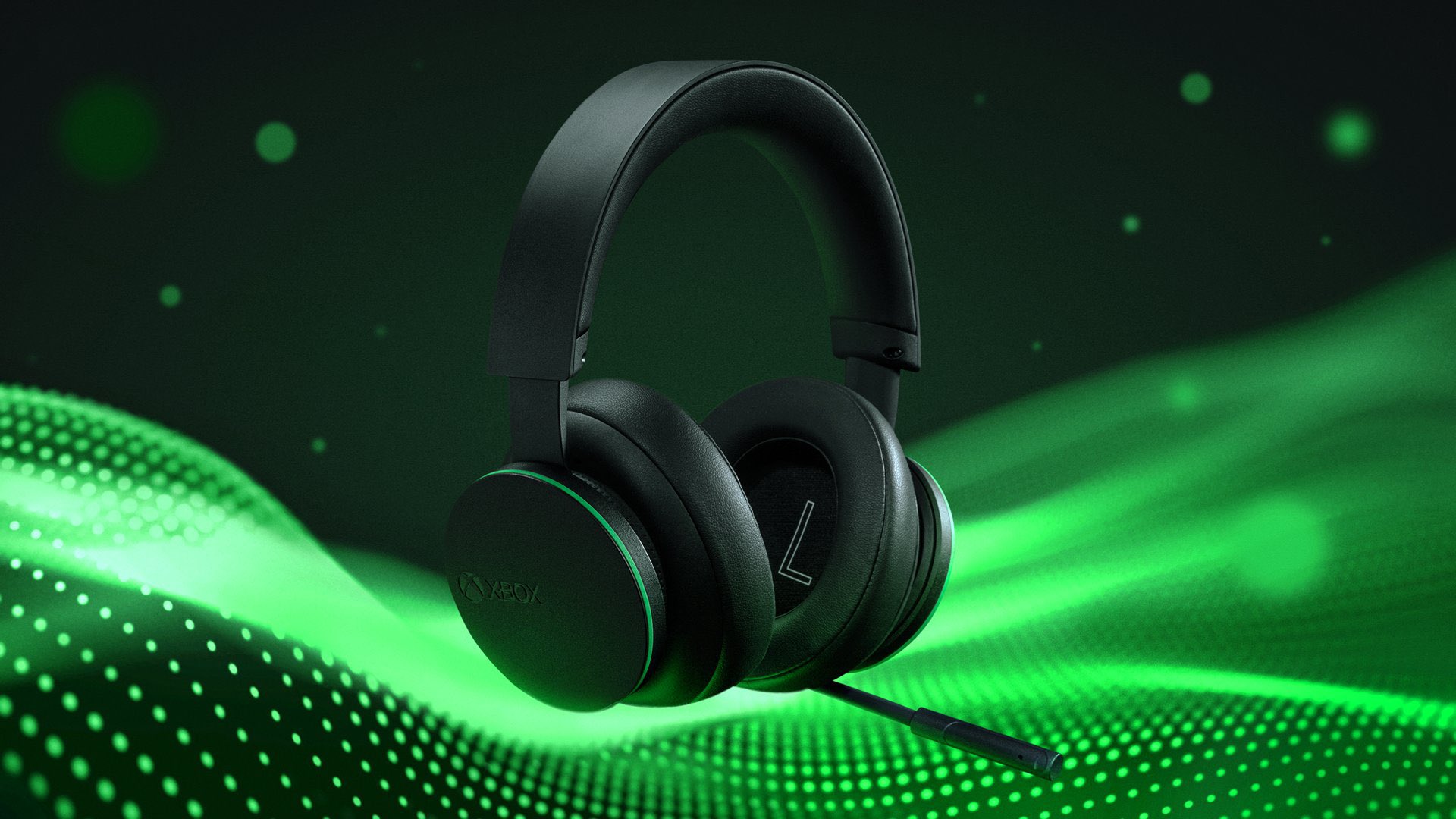 Just recently, Microsoft announced their new wireless headphones for the Xbox Series X|S, and awesomely, they gave us a sneaky glimpse of it in an Xbox Series X|S trailer last year.

This will be the first official Xbox headset released since 2014, but it’s safe to say that Microsoft are re-entering the market in style. The new Xbox wireless headset boasts the following features:

The product has been designed with the sole purpose of allowing players to feel immersed, react faster to action and further connect players to the gaming world. What’s more is the device is fully compatible with the Xbox Series X, Xbox Series S and the Xbox One. The Xbox Wireless Headset will cost £94.99 and is set to be released March 18. Select retailers are currently accepting pre-orders.

Xbox officially announced the new headset via Twitter, giving the fans a look at the device for the first time. Or was it?

It turns out that Xbox secretly gave us a look at their new wireless headset last year. During the Xbox Series X|S launch Trailer ‘Power Your Dreams’, we see Daniel Kaluuya equipping the headset 10 seconds into the video. Obviously, at the time, we had no idea that this was a brand new Xbox Wireless Headset that would one day be made available for us to purchase. Very well played, Microsoft, very well played.

Microsoft love being sneaky by including easter eggs and secrets in the backgrounds of their videos as this isn’t the first time it has happened. Last year before it was announced, the Head of Xbox, Phil Spencer took part in an interview and for the whole time, an Xbox Series S was literally in plain sight on the bookshelf behind him.

If this has taught us one thing, it is to keep our eyes on literally everything in the background of any future Xbox videos because it could very well include a little teaser or secret.