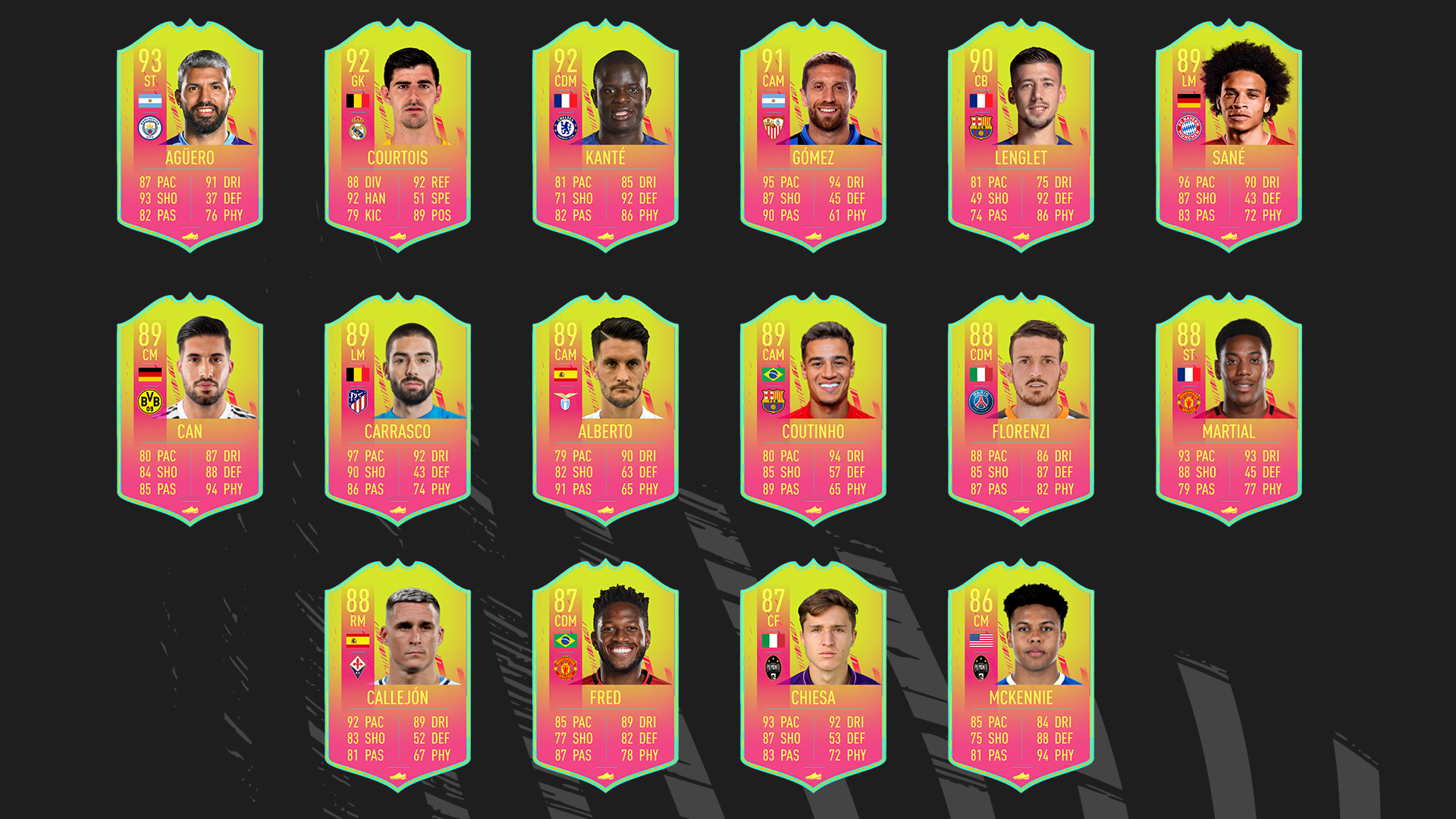 What Is The Carniball Promo In Fifa Ultimate Team?

Throughout February and March, there are a variety of famous Carnivals and festivals that take place across the world. To embody the spirit of creativity, fun and celebration that these Carnivals express, EA release special FUT cards for players from the nations that host the festivals around the globe:

What Is Released During The FUT Carniball Promo?

Carniball has only been released in Fifa once before, which was 2 titles ago and it brought plenty of content to the game. Based on what we saw in Fifa 19, we can expect the following to be released during the Carniball promo in Fifa 21:

When Is Carniball Released In Fifa 21?

The Carnivals take place between February and March and so it is fair to say the Carniball promo can be expected from any time from Friday until the end of March.

Who Is In Our Fifa 21 Carniball Predictions?

Below you can see the players that made it into our Carniball prediction for Fifa 21 Ultimate Team. The players featured give you an idea of what players could be available during the promo via packs, SBCs or objectives.

As there have already been several Fifa 21 promos, a lot of top players in the game already have special cards. When creating our prediction, we have tried to avoid using players that have been featured in a recent promo. Furthermore, in the last Carniball promo, the ratings varied from 86 to 96. Therefore, we have included players of similar ratings in our prediction.