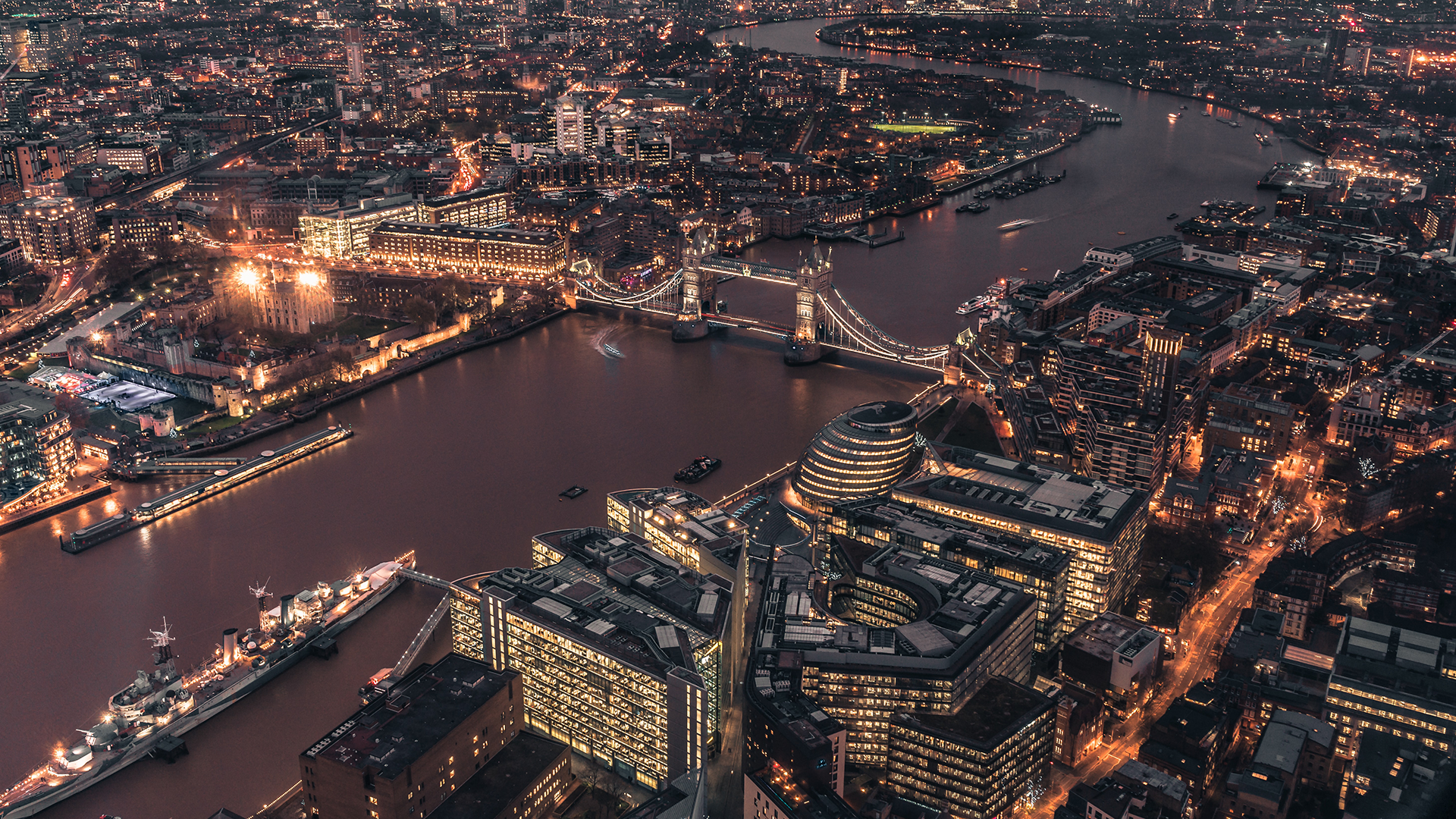 Where Will The GTA 6 Map Be Set? | Fans Vote London As The Top Location

Grand Theft Auto 6. Where to start? Since the last title of the GTA franchise released all the way back in 2013, fans have been eagerly waiting to hear, well, literally anything to do with GTA 6. Unfortunately, we haven’t really heard much at all. The only real mention of the game was in April 2020 when it was reported by Kotaku that it was in early development.

Although fans had finally received a status update, many were left disappointed to hear that after 7 years since GTA 5, the next title of the GTA franchise was still only in early development. This news would mean that GTA 6 is still many years away from being released, crushing the hopes that it would release alongside the PlayStation 5 and the Xbox Series X. Obviously, this didn’t happen. But, in all fairness to Rockstar Games, during this 7 year period they released the record-breaking Red Dead Redemption 2 so it’s easy to understand why it’s taken some time to get started on GTA 6.

Despite being the main question fans have, the Grand Theft Auto 6 release date is not the only piece of information that players would like to know. There are many questions surrounding GTA 6, such as:

The questions about the next game are almost endless, and we hope to find out some official intel soon. However, until then, we can only go off leaks and rumours that are reported by credible sources, although, it is important to note that all leaks and rumours need to be taken with a pinch of salt, until confirmed by Rockstar Games.

The biggest question that we have for Rockstar Games is where the GTA 6 map will be based. As we know, the GTA 5 map, Los Santos, was based on Los Angeles, and so, we can expect that the Grand Theft Auto 6 map will also be based on a real life location too. To see which location the fans want the most, we created a poll on our Twitter to give the fans the chance to vote. The most voted location for the GTA 6 map was London, UK.

A Grand Theft Auto map sent in modern-day London would genuinely be awesome. There are thousands of unique buildings, landmarks and locations for the players to just cause pure chaos around. For those who aren’t aware, this wouldn’t actually be the first Grand Theft Auto game to be based in London. In 1999, GTA: London 1969 was released for the PlayStation 2 and PC which, for nostalgic purposes, could make a GTA 6 London map more likely. Given how the game has developed over the years, it’s fair to say that a London map this time around would definitely look very different to how it did back then.

The second most voted for location was Manchester, UK. A Manchester based map would definitely be an interesting choice, especially for Gaming Broadband, as it is where we are based. So who knows, maybe we will be able to drive a tank past our office in GTA 6. There is always the possibility that Grand Theft Auto 6 could include 2 locations in its map, so maybe a conjoined Manchester and London linkup could be the play. Overall, It’s clear that a GTA map set in the UK would be pretty popular, so fingers crossed that at some point in the future we get to see this.