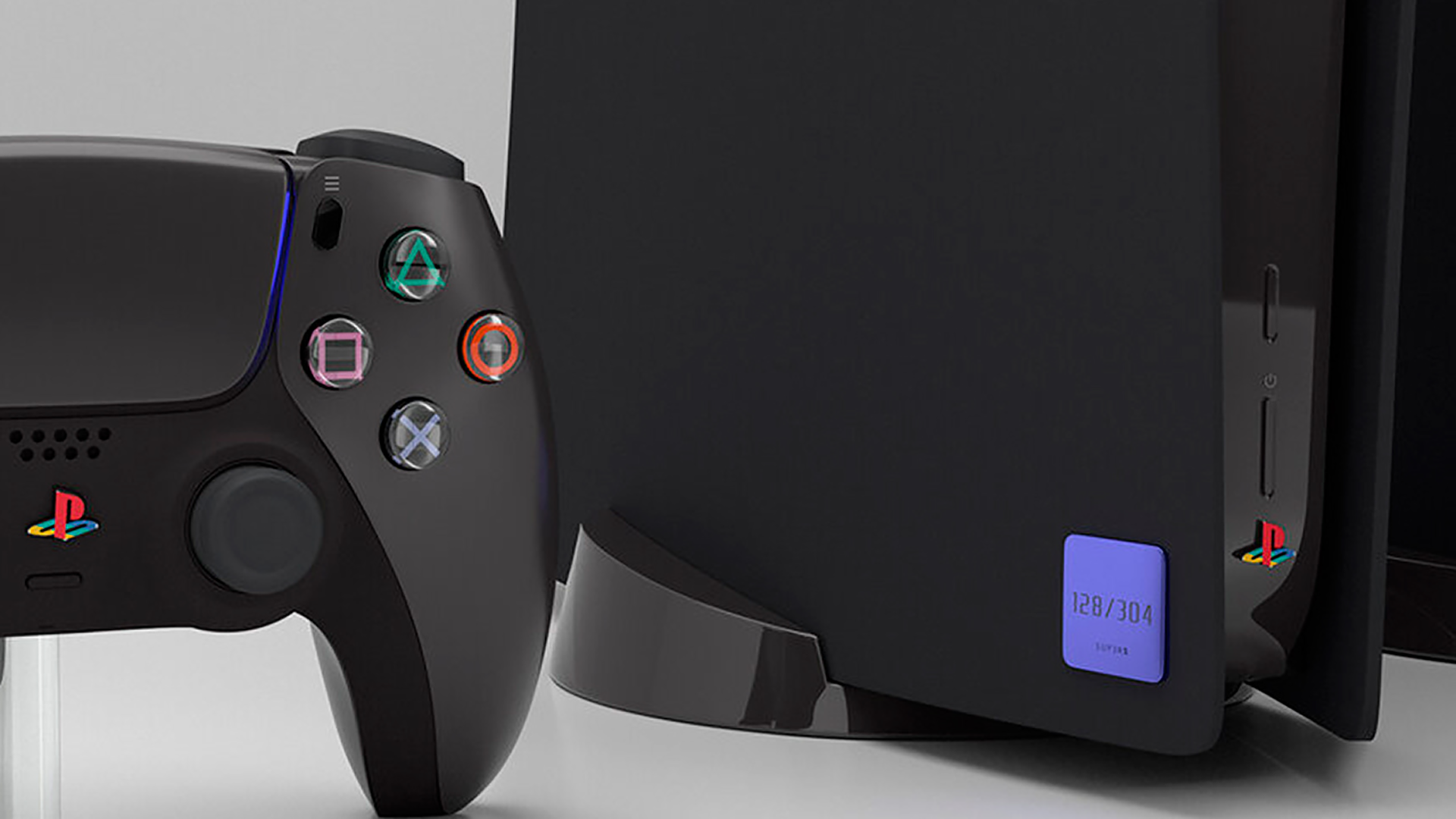 Whilst the Playstation 5 has been a big hit commercially, the stocking and supplying issues remain a prominent narrative around the console. It wouldn’t be a stretch in saying that such problems have cast a dark shadow over the highly-anticipated release itself.

Many are still scampering for the new PS5, with suppliers struggling to match the high demand for the product. Such frustration, from gamers, has unfortunately translated into some ugly scenes online. Prominent distribution has been seen in the shape of hate comments as opposed to the consoles, and scalpers have been taking advantage. What should have been a celebratory landmark in the industry’s history, has instead, somewhat left a tainted mark in the digital world.

Things have gotten worse too. You may have seen the recent SUP3R5 custom PlayStation 5 consoles, designed to include some of the classic PS2 features. The final product was clean and nostalgic, striking a fine balance between reminiscing to the old iconic days but also keeping some futuristic touches in the process.

Products that bring a flash to the past continue to be popular, even in this modern age, with retro joy sticks and games still being sold in their masses to date. If you know an old school gamer, items under this umbrella tend to serve as the perfect Christmas Day gift!

Anyway, its needles to say that online users took to the custom console, with orders flooding in and yes, you guessed it, stock selling out.

However, on the back of death threats being sent to their employees, SUP3R5 soon cancelled all the orders and begun the refunding process. As per Tom’s Guide, the following statement was given: “We intended this to be a fun way to celebrate a shared nostalgia. As it turns out, there are people out there who are willing to interfere with that. If we determine that it’s safe to try again, we will. For now, please stay safe.”

The company, which is in no way connected to Sony, had received hate online, after having issues with their payment process and delivery. Orders were taking an age, and gamers, who have never been shy to vent their opinions online, certainly made everyone know about it.

Although it’s been reported that SUP3R5 will be rolling out with the new design again, we aren’t so sure this will come to fruition. Their Twitter account has been deleted and their reputation has certainly taken a beating.