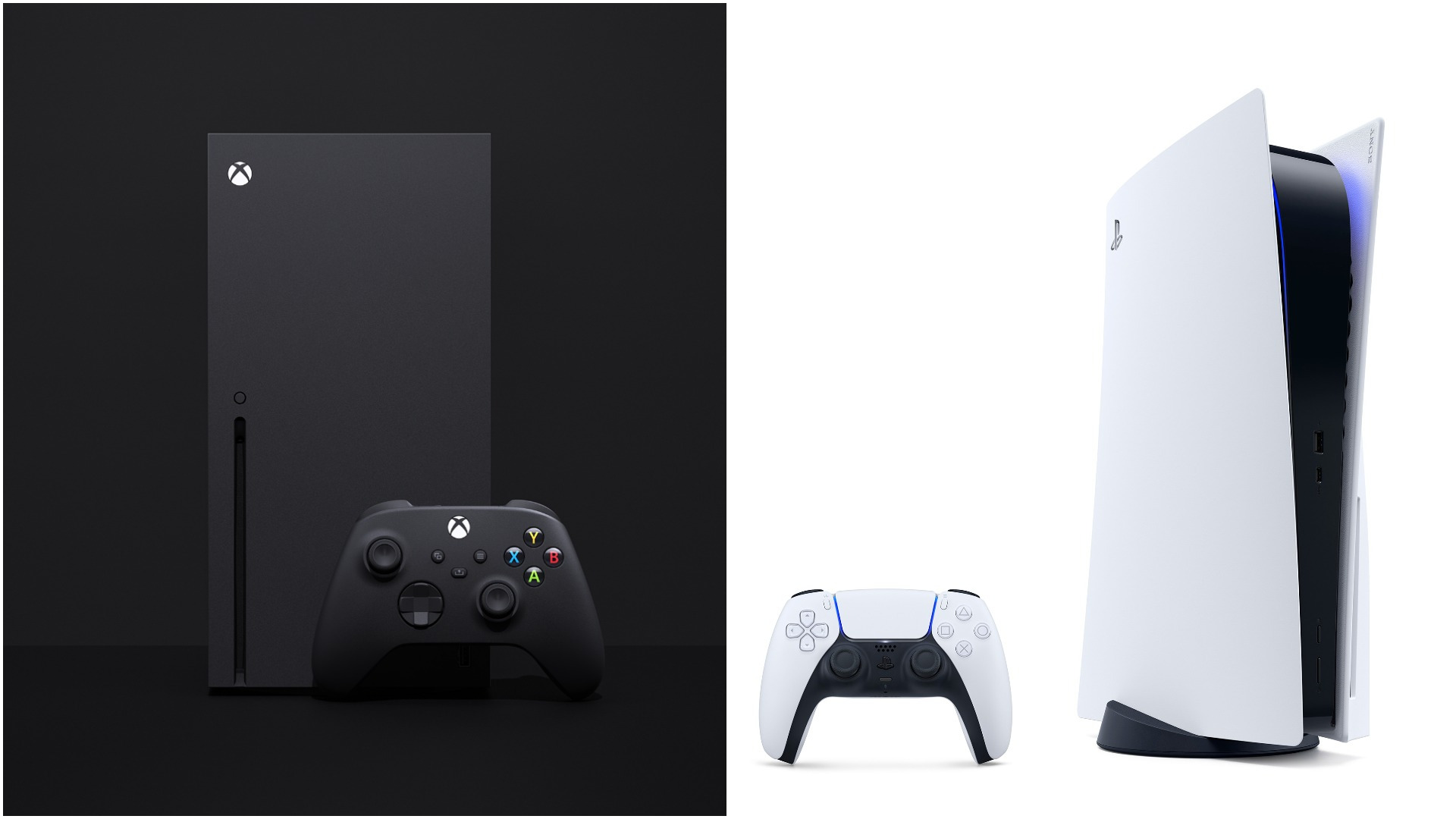 The PS5 and Xbox Series X have been like gold dust.

Your timelines have most likely been flooded by the news and complaints surrounding the new consoles – basically, nobody can get their hands on them.

Of course, some gamers have been lucky enough with the order process, but for many, the stock just keeps on selling out. Nearly a month after both their releases, the same issues continue.

Amazon, Best Buy, Argos, GAME etc, all the leading shops have encountered the same problem. The products come in, but never enough to satisfy the large volume of awaiting customers.

Given the demand for the consoles, scalpers have since emerged. No, we aren’t talking about some demon creatures from World of Warcraft, but instead, people that are capitalising on the situation by selling ‘greatly above’ manufacturer’s recommended retail price.

You may have already seen some online profiles post pictures of their stacks and rows of consoles, advertising them for way above the retail asking price. One user in America took to Twitter asking for $1,000 for the PS5, receiving heavy backlash for it.

The issue has also been raised in the United Kingdom, with a small group in parliament pushing for legislation against the exploitation of the market. Some Scottish National Party MPs have tabled an Early Day Motion – an act that is utilised to help spark debate and shed light on topics that need attention.

There are worries that ‘bots’ are being used to attain the in-demand consoles, and that banning such activity will help deter ‘fraudulent cybercriminal activity.’ Scalper groups could well be using this type of online software to acquire the PS5 and new Xbox, which could explain the mass shortage in stock across the board.

It will be interesting to see whether the government takes action, as this is a large problem in the online world. This type of bulk buying and selling is very common with ticket sales, but it is difficult to clamp down on such a large operation. In many cases, it is not just an individual buying a few extra products to sell on, but large groups purchasing thousands, and making millions in the process.

The introduction of ID authentication when completing an order would be a good start, but even in these modern times, some websites still only require an email address.

Moving back on the specific topic of the Ps5 and Xbox Series X, the motion from parliament stated: “New releases of gaming consoles and computer components should be available to all customers at no more than the Manufacturer’s Recommended Retail Price, and not be bought in bulk by the use of automated bots which often circumvent maximum purchase quantities imposed by the retailer.”