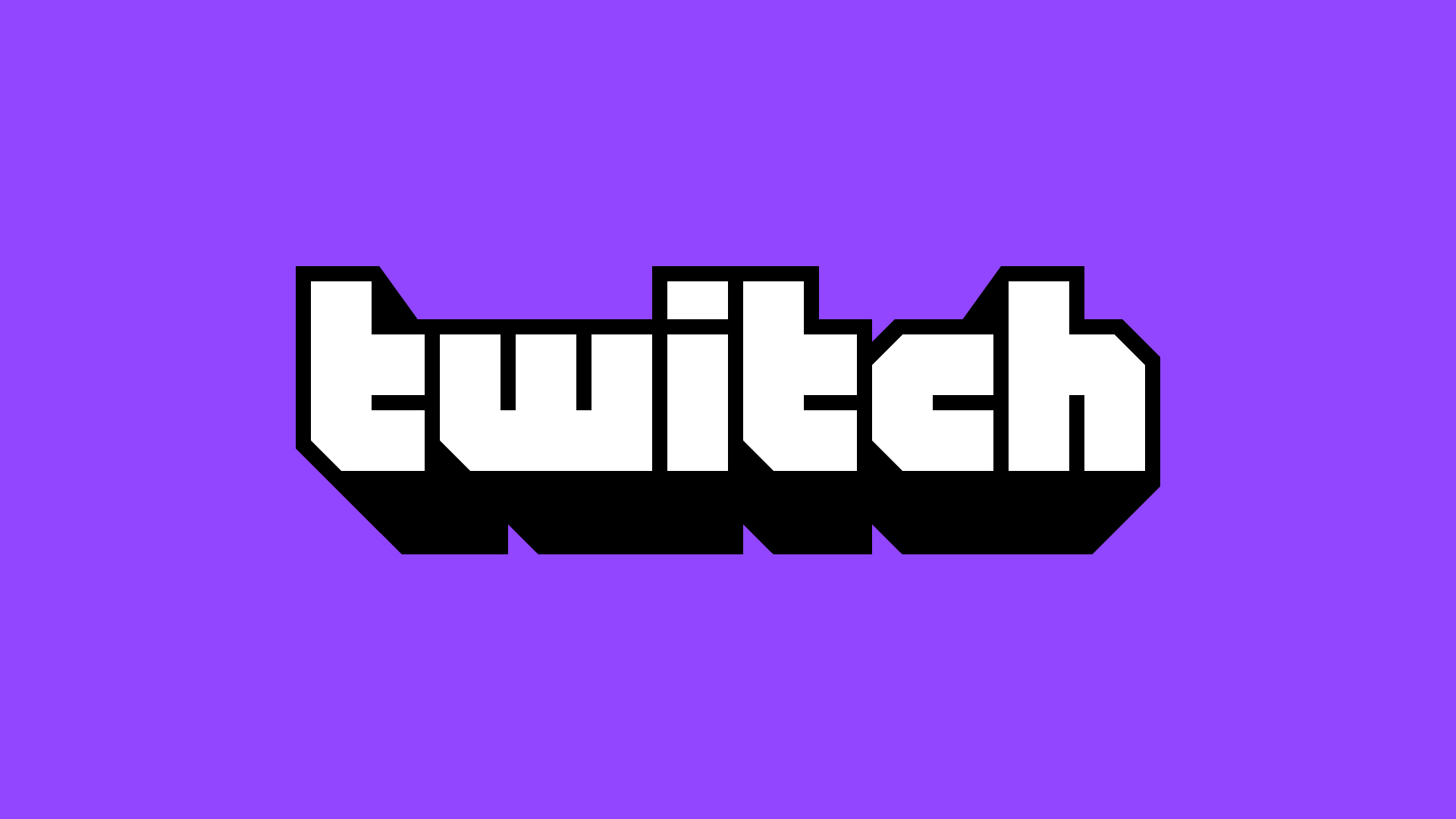 Donald Trump Has Been BANNED From Twitch

It’s not been the best of weeks for Donald Trump.

The American president (at the time of writing) came under severe scrutiny on Wednesday, after instigating an attack on the United States Capitol. After questioning the US election results, Trump called for his supporters to ‘take back our country’ at a rally, leading onto a mass riot, with mobs of people storming the building and bypassing police authorities.

Despite posting a tweet calling for the rioters to go home, the damage had been done. You probably don’t need reminding of the viral clips and pictures, with Trump actually labelling the criminals as ‘patriotic’.

It’s suffice to say that the President has quite a lot on his plate, with Twitter and Facebook taking action to officially moderate his posts. They cite that Trump’s words could advocate violence, not for the first time either. On Friday morning, rumours and reports have been surfacing that Facebook co-founder Mark Zuckerberg, has taken the decision to ban the American ‘indefinitely’.

The two social media platforms have not been the only organisations to take such actions either, with Twitch now banning the 74-year-old’s official account.

A spokesperson for the live streaming service stated: ‘In light of the shocking attack on the Capitol, we have disabled President Trump’s Twitch channel. Given the current extraordinary circumstances and the President’s incendiary rhetoric, we believe this is a necessary step to protect our community and prevent Twitch from being used to incite further violence.”

Many may recall earlier in 2020, when Twitch suspended Trump’s account for two weeks, after breaking their hateful and conduct regulations. In the lead up to the change in presidency, the platform have opted to limit his online presence. Twitch have taken the action to make the transition in office ‘as smooth as possible’.

It is said that once his presidential rein is over, his account will be re-assessed. We are sure that this will currently be quite low down on Trump’s agenda list, but a newsworthy topic for us gamers nonetheless.