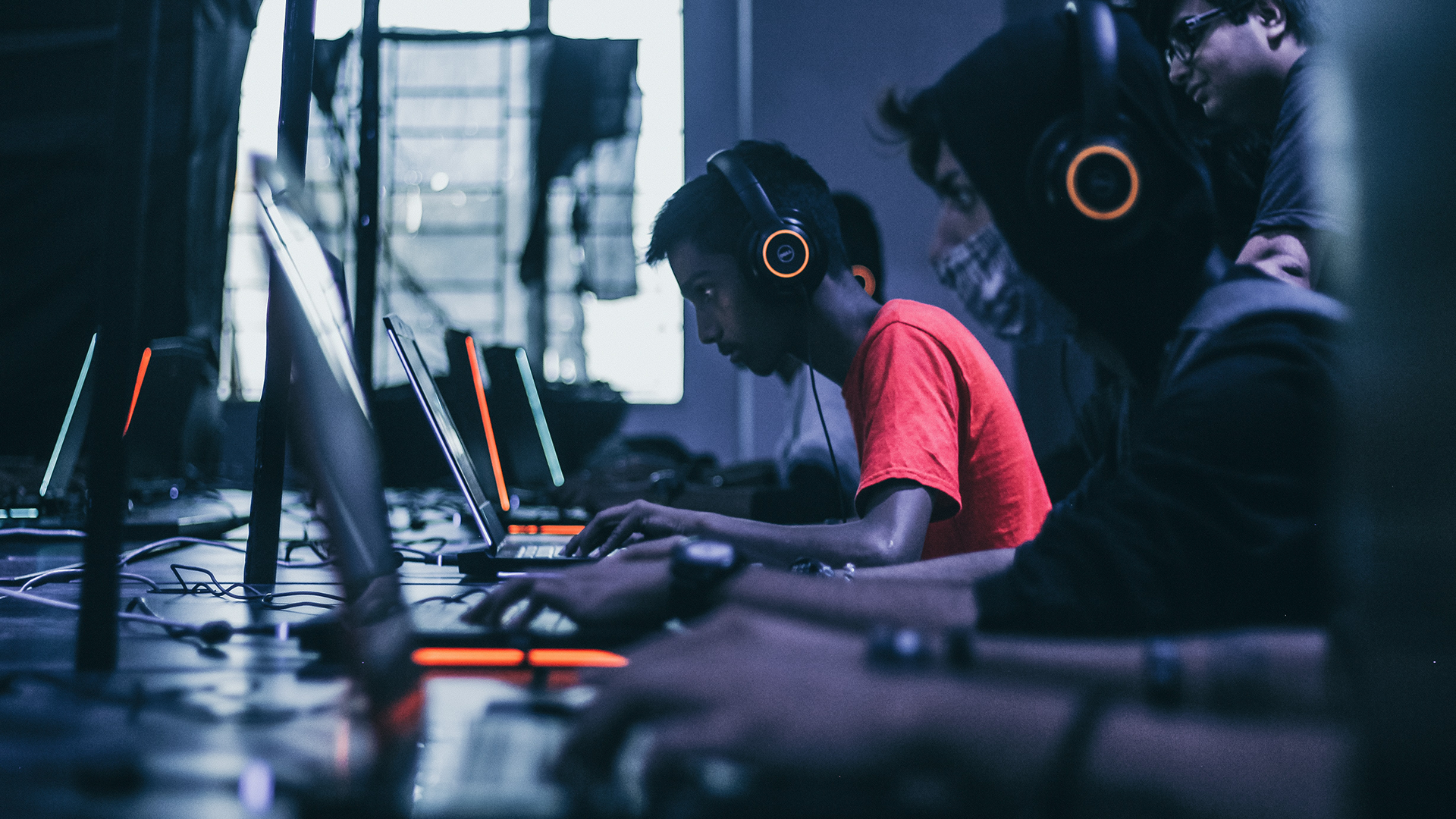 Never before have video games felt more central to society’s culture, than right this very second.

Gaming online has not overnight become a mainstream phenomenon by any means, but the industry has more recently shifted and grown to become a cultural known, in near enough every country across the globe.

Millennials are growing up idolising online influencers and YouTubers, of whom are now your modern-day celebrities. Technology and digital platforms are no longer simply being leisurely consumed by the younger generation, they are being utilised for their every-day use.

The trend of the usage of smart devices has been on a trajectory path ever since the release of the very first iPhone, with the heavy reliance on accessing digital means, seeing an increase in the number of online gamers. Such a pattern has only been heightened from the coronavirus.

Whilst the global pandemic has shattered many industries around the world, a select few markets have managed to experience a boom. Online gaming is certainly one of them.

According to the Entertainment Retailers Association, the UK games market’s revenue has gone beyond £4billion for the first time ever. In 2020, the industry has recorded £4.2billion in pure revenue.

This figure is more than both the sports and movies sector, with the gap between the industries only liken to widen over the coming years. National lockdowns have benefited online gaming for obvious reasons – more people are finding themselves inside and most simply, with very little to do. For many, interacting and even socialising with others can only be achieved over screens and microphones, with online devices helping us stay connected with our loved ones.

Of course, another huge contributing factor behind these record-breaking numbers stemmed from the new PS5 and Xbox releases. The two devices combined are pushing nearly 10million unit sales around the globe, with restocks still being supplied, where (and when) possible.

The Nintendo Switch also deserves not just on honorary mention too, but a standing ovation. As per the above credited link, over 27.5million of the consoles were bought last calendar year. Although it isn’t specified how many came via the United Kingdom, we can safely assume that a fair few made their way overseas. Us Brits love our Pokemon too you know.

One game that we certainly do enjoy over this side of the Atlantic is FIFA, with the 21 edition registering 2.1 million purchases in the UK in 2020. It was yet another successful year for EA, and we recently looked into their Ultimate Team numbers here too. These copy sales made it the top-selling game, with Call of Duty: Black Ops Cold War coming in second at 1.4m. GTA 5 was the only other video game to touch the 1 million mark – the ever-popular Rockstar installment came through at 1.1m.

NBA 2k20’s ranking may surprise a few readers – despite UK basketball not yet breaking through the mainstream barriers in our sporting world, the online version certainly has been. 481,507 copies were sold (as per NME), giving the highly-anticipated The Last of Us Part II a run for their money in 8th position.

2020 will be remembered for many things, admittedly, mostly bad memories. It’s a strange time in the world at present, with many iconic and leading businesses faltering, many of which are on the brink of collapse. Humans have subsequently continued to shift and settle down into the digital landscape – working from home as become the norm, but that’s because our laptops and computers make our background surroundings meaningless.

Video games continue to benefit from the evolution of the digital world, with the industry standing the tallest in 2020. 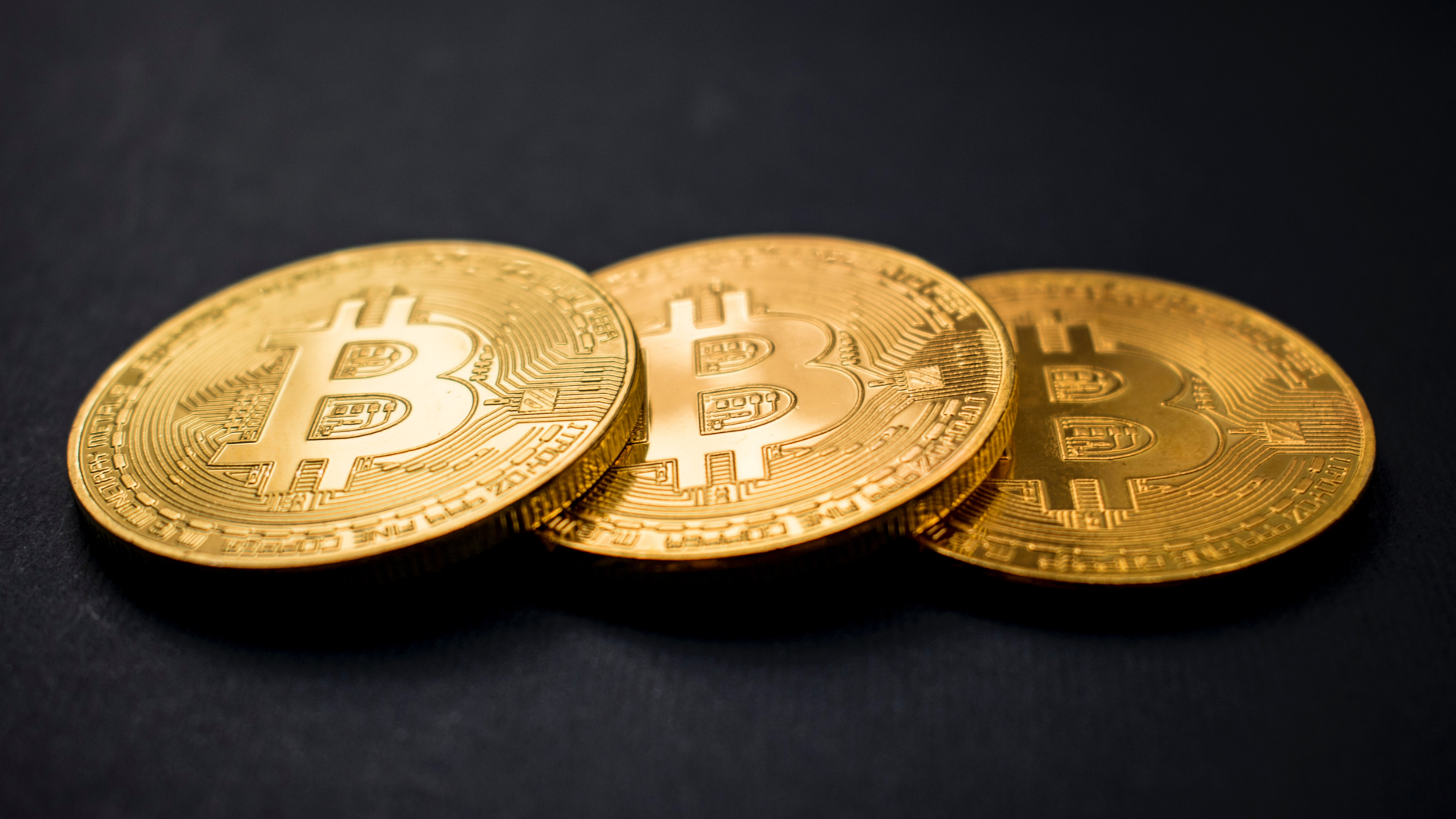 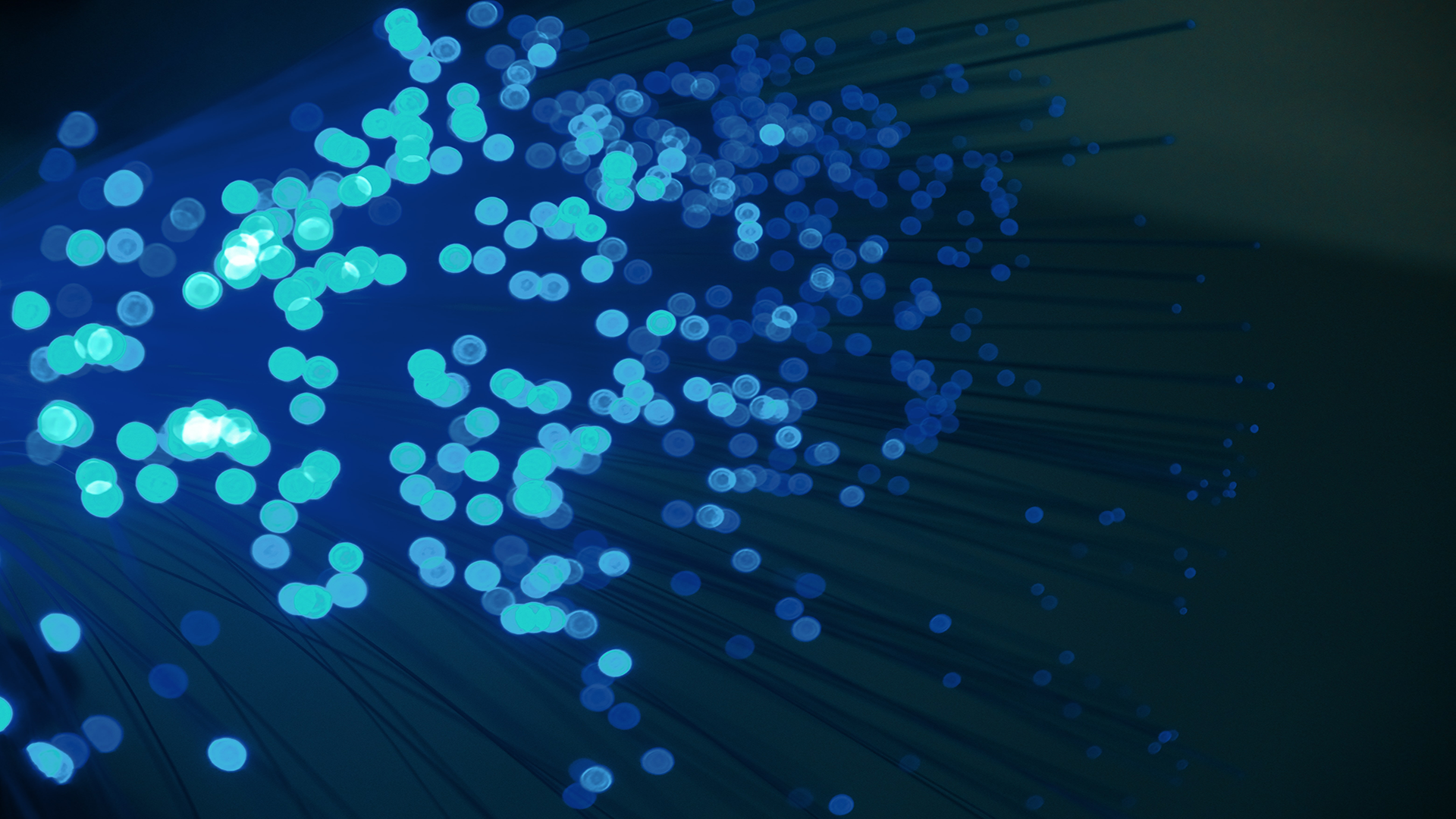 What Is FTTP? Fibre To The Premises Explained 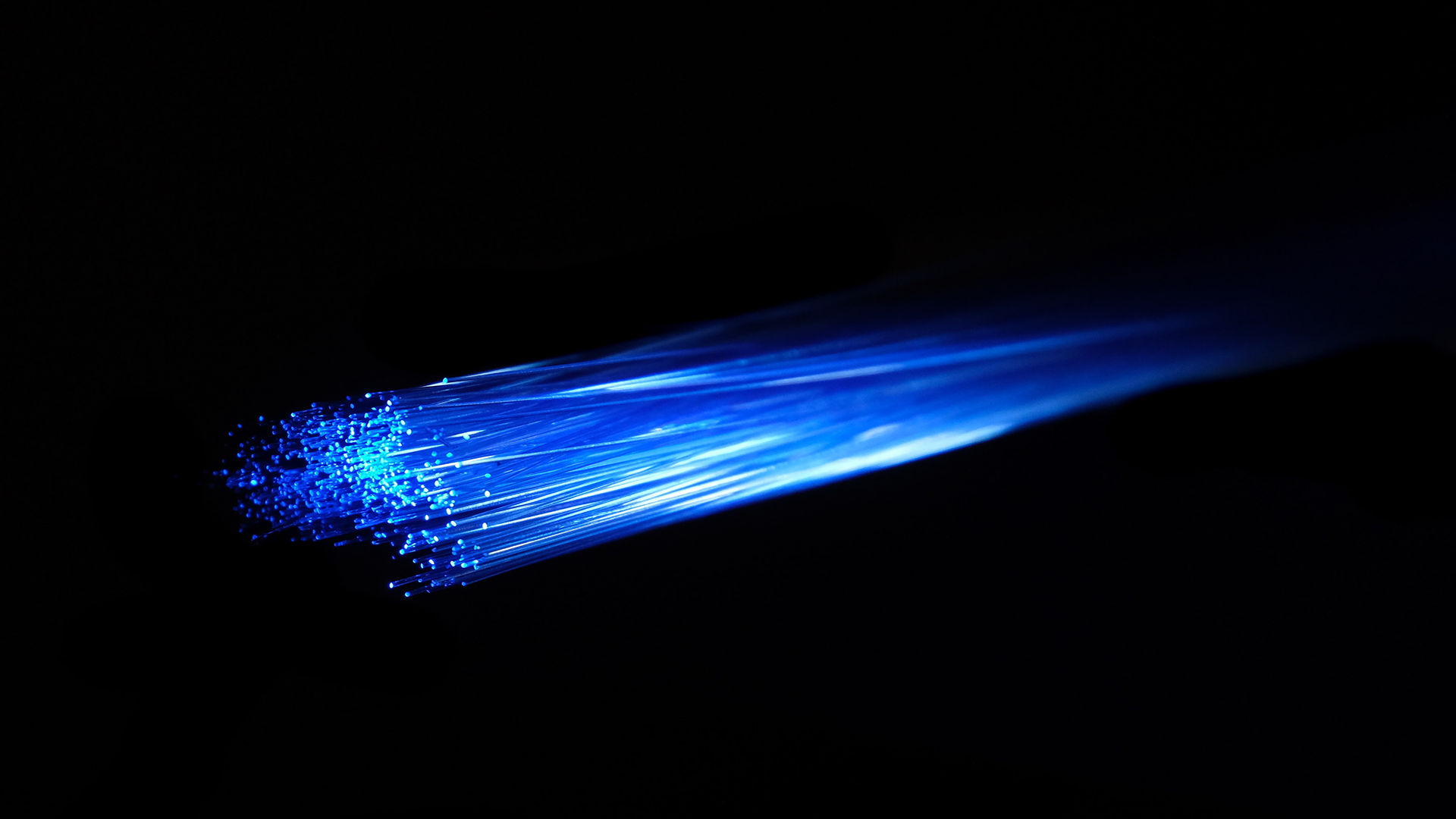 Are You A Parent Suffering From Slow Internet When Working From Home?