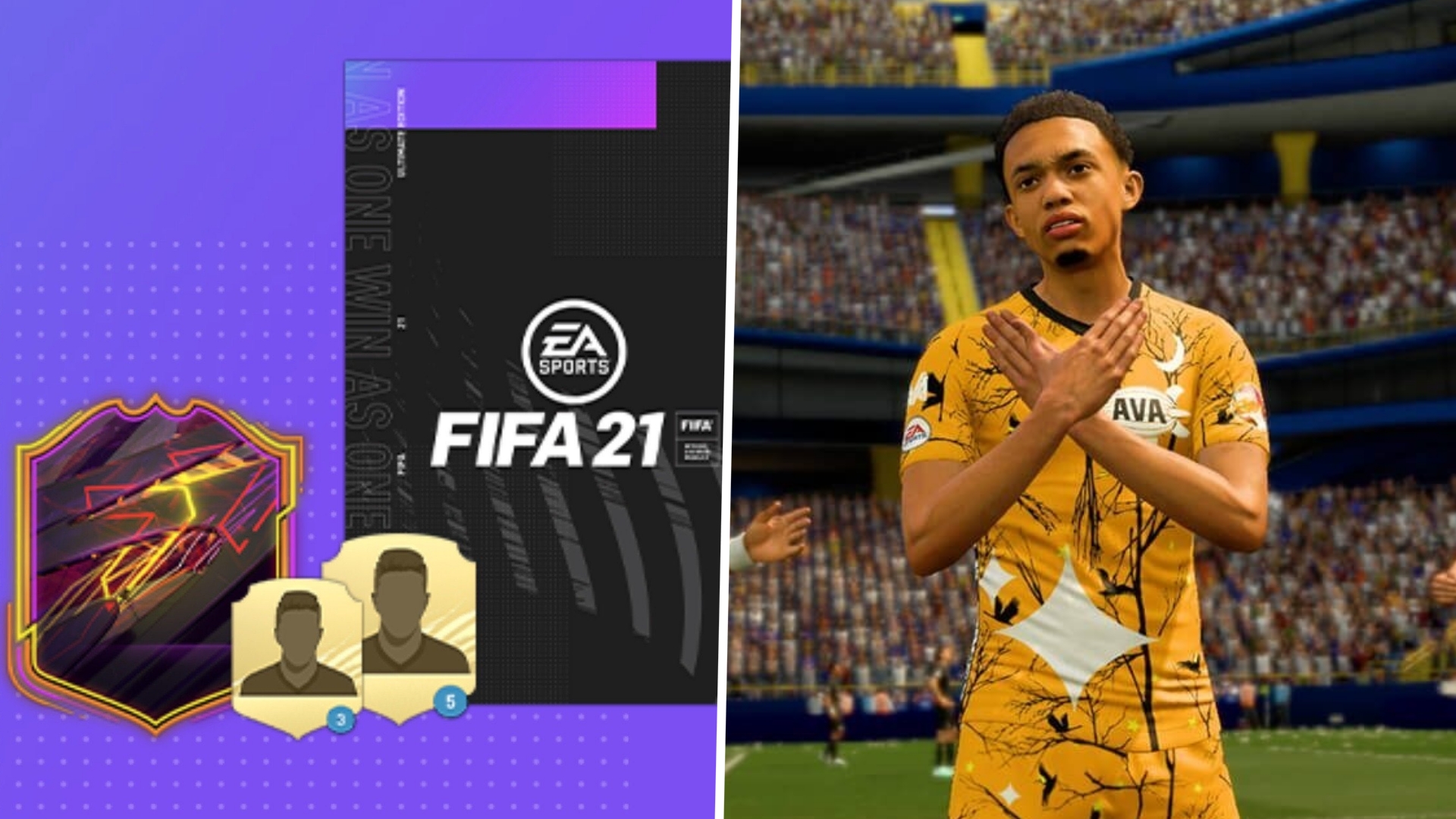 The concept of opening up packs has grown to become synonymous with FIFA down the years.

Ever since 2011, when Ultimate Team became free to play for all users, the game mode has transpired to be FIFA’s main USP, and has quite simply developed into the most popular method of gaming in the football world.

Players battle out and create their own XIs, based on player cards. Many readers will not need reminding of how the gameplay works, but for those unfamiliar with Fifa Ultimate Team, you simply start a team from scratch and gain coins for playing and winning matches/tournaments. These coins are then utilised to buy the best players on the market and thus, it’s a battle to formulate the best squads online.

However, there is another way to generate coins, which is to open up Fifa packs. Players can buy Fifa points with real-life money, which can then be used on such loot boxes, of which their contents are unknown. Just like buying a lottery ticket, the luck is simply in the draw.

A Premium gold pack costs 150 Fifa points, which roughly equates to around £1.50. Inside, players could receive any gold player, ranging from a name like Lionel Messi to Jordan Pickford. As we said, of whom you receive, is completely down to luck.

Opening such packs therefore involves an element of risk. Opening a gold pack costs 7,500 coins, but the contents you receive could see you make a loss. For example, Youri Tielemans is currently selling for 1,000 coins on the transfer market, so even with other consumables and kits that you also gain from the pack’s prizes, you would have been simply better of purchasing the player outright. Many times, the reward does not match the value of the risk.

This is where the game has received criticism. Many players opt to spend large sums of money on packs, with the hope of landing some big-name players. The rewards are simple – the better the player, the more they sell for in coins. In theory, opening just one pack could propel a player to create best squad in the game – if you’re one of the few lucky people to land a Cristiano Ronaldo, he could be sold for over 1,000,000 Fifa coins, which can then be invested into a range of other top-rated players in their team. Of course, the allocated player could also be kept.

However, not many users tend to be so lucky. There are hundreds and even thousands of Youtube videos of players opening up packs for hours on end, to receive nothing better than your average gold card. So, should EA manage this game mode more tightly? Many believe that it is a form of gambling, encouraging users, many of whom are under the age of 18, to spend money on something that simply has no guarantee. Is this even different to placing a bet – staking funds on the basis of hope, instead of promise?

According to the former EA Sports president, Peter Moore, it is. In a recent interview with GamesIndustry, he does not see Fifa packs as a form of gambling.

He has stated: “You’re always getting something. It’s not like you opened it and there’s no players in there. This is a personal view, but the concept of surprise and delight vs gambling… on a continuum, they’re a long way from each other.

“You buy or grind your way up to getting a gold pack, you open it up, and you’re either happy or you think it’s a crappy pack,” he continued. “I don’t see that as gambling, per say, but again, this is my personal view as an outsider right now.”

Of course, as Moore states, this is his own opinion, and he is no longer speaking on behalf of EA themselves. The main aspect to take away from his words, however, and what perhaps defends the game feature entirely, is that ‘you’re always getting something’.

Whilst the quality of the contents are unknown, players cannot a pack that contains nothing. They will always revive something, for their monetary investment – regardless of whether their expenditure has come via coin based or from a real-life currency.

However, his words do sound a tad ‘lawyer like’, as it’s quite clear to all that Fifa packs hold the same concept as gambling. Moore though, disagrees, and clearly sees no issue in players being allowed to spend their money how they like.

Despite growing scrutiny, there is nothing to suggest that EA will stop Fifa packs anytime soon. As cited in a report by Sport Bible, the Ultimate Team platform generated $1.49 billion last year. Perhaps this has something to do with it. Wink wink.