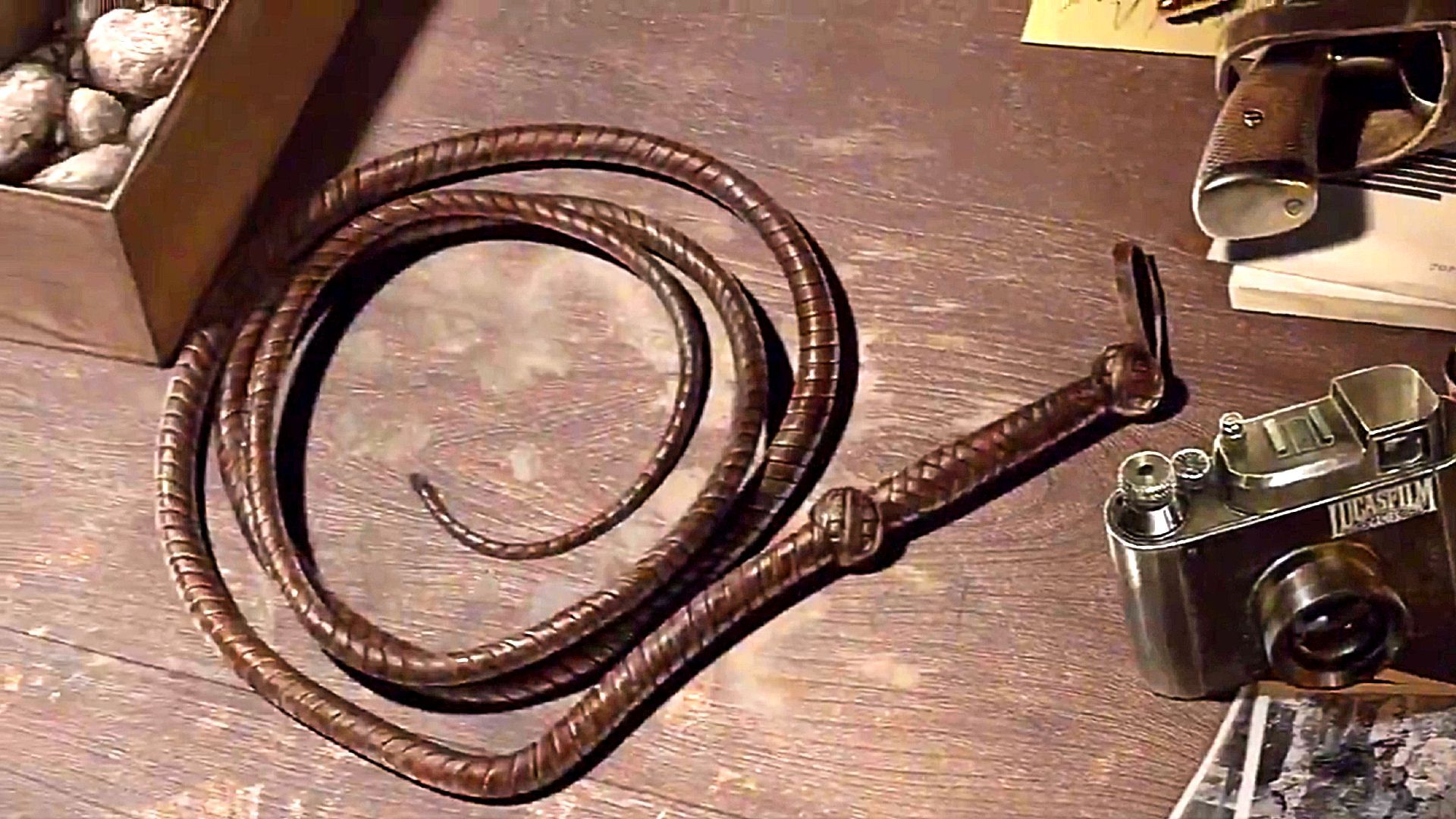 Indiana Jones Is Getting A New Video Game

This is not a drill. A new Indiana Jones video game is really on its way.

LucasFilm Games has rose from the ashes and are marking their return to the gaming world with one of their most iconic George Lucas’ characters – the world’s most famous archaeologist, Indiana Jones.

To find out more about the new game though, we’ll have to put on our own fedora and do some digging, as there isn’t much to go off, at present.

The only clue that LucasFilm Games has left us, is a 30 second teaser trailer. The term ‘teaser’ is perhaps even a stretch, as nothing is given away.

A camera pans over a wooden desk, stacked with notes, books and a map. On the passport, a Bethesda stamp can be found, whilst MachineGames is written across the typewriter. The former officially announced the video game on their Twitter channel, stating, “A new Indiana Jones game with an original story is in development from our studio, @MachineGames, and will be executive produced by Todd Howard, in collaboration with LucasfilmGames. It’ll be some time before we have more to reveal, but we’re very excited to share today’s news!”

As we reach the left-hand side of the desk, the iconic film soundtrack begins to subtly creep up on us, before a fedora is removed to reveal a leather whip. A snapping crack rings in your ears, before the screen then goes black. Literal chills.

For now, though, these are all the details that we have.

Adding a bit of context to the news, for those that may be unfamiliar, LucasArts entertainment (LucasGames falls under this umbrella) was acquired by The Walt Disney Company back in 2012. By April 2013, the organisation had shut down, keeping nothing but its name.

As of January 2021, though, Lucasfilm Games has been reborn, now responsible for any video game titles from the Lucasfilm industry.

Todd Howard has been announced as an executive producer for the new Indiana Jones video game, and Bethesda are particularly known for their storytelling narratives. The expectations are high, particularly with a new instalment of the film franchise also in the works. It remains to be seen whether the plot of the game will reflect the new movie’s plot, or any of the past editions for that matter. As per the credited link, gamers can expect an ‘original storyline’, leaving it all to the imagination.

It’s also been speculated that the Doctor Jones game could be exclusive to Xbox. Bethesda were acquired by Microsoft for $7.5 billion back in September 2020, meaning this isn’t a far-fetched thought by any means.

Make sure to check back on our pages, for any more developments surrounding the new Indiana Jones game. As mentioned, Bethesda have claimed that it will be ‘some time’ before another reveal, so don’t expect the game to be released in 2021.