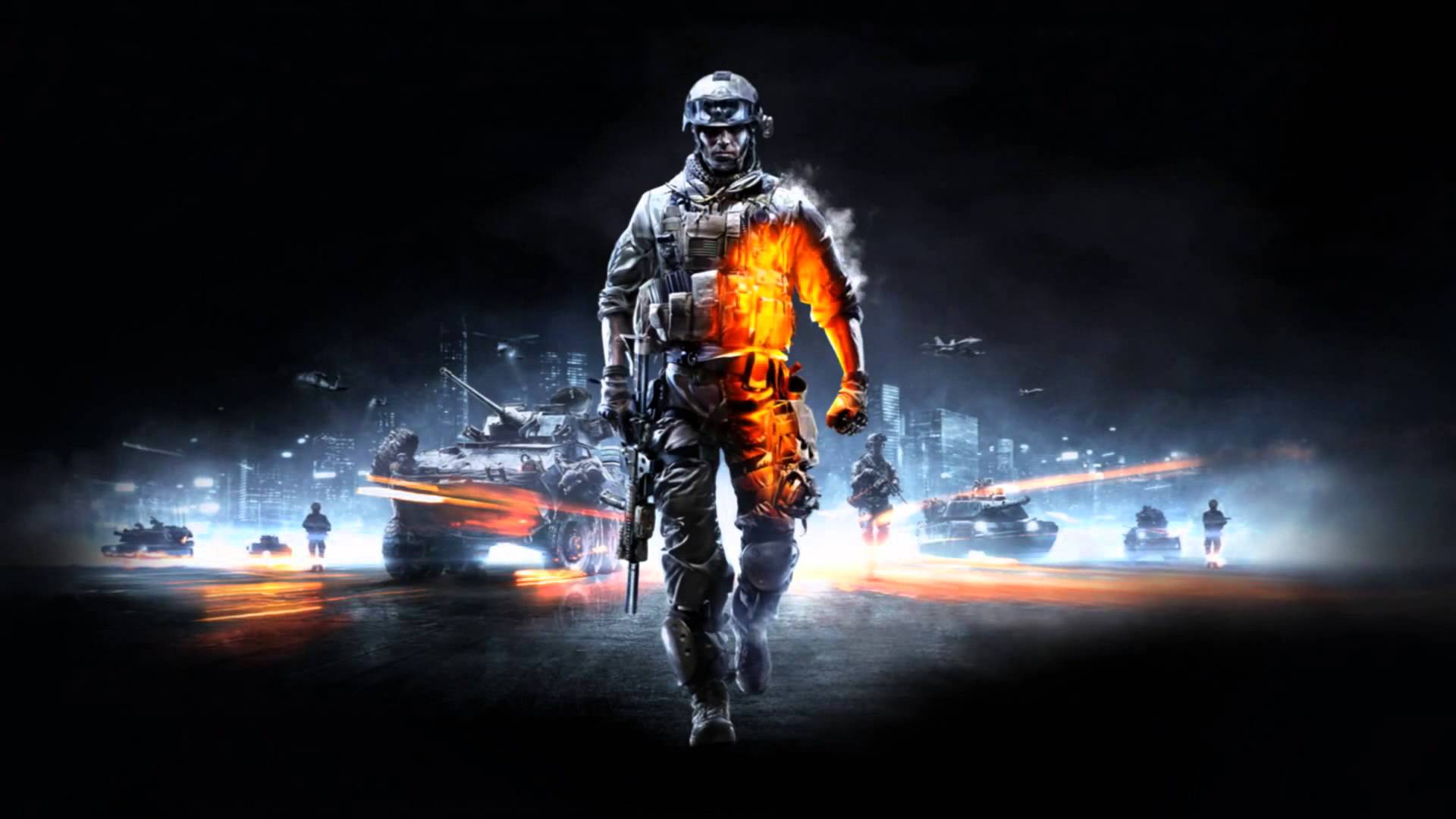 CONFIRMED: Battlefield 6 Will Be Available On Current and Next-Gen Consoles

Whilst the specific details around Battlefield 6’s gameplay remain unknown, gamers have received a new update around the upcoming EA game title.
CEO, Andrew Wilson, has confirmed that the game will be available on the PS4 and Xbox, alongside new-gen consoles. It will be the first Battlefield game in the ‘new-gen era’, with Wilson revealing the news during EA’s recent full-year earnings call.

“In the case of Battlefield, what we can do with respect to the amount of players that we can have in the game, and the nature of destruction and those all-new Battlefield moments that are truly next-gen opportunities that we are able to do in the context of our next-gen franchises, because of the increased processing power and memory and output of the new consoles”, he stated. Certain aspects of Battlefield’s gameplay will have modified for next-gen consoles, and the CEO has no concerns around the failings of others, when it has come to such altercations.

Wilson remained air-tight on any specifics on the game though, with fans still speculating around the gameplay. It was confirmed that ‘more revealings’ will be made in April, when a trailer can be expected. We recently delved into a reported leak on the game – see information on the new Battlefield 6 maps here.

In terms of a release date, EA are still sticking to their ‘2021 Holiday season’ period. Such a timeframe would suggest an October or November release, most likely the latter. As mentioned though, with no trailer and no real teaser videos, there are limited areas to delve into. Various rumours continue to prop up around the Battlefield 6 gameplay, with WW2 to the Cold War being the most prominent timeline, amongst online speculators.

Just like in Battlefield 5, we’d expect to see another Battle Royale game-mode too. Such a feature will likely be rebooted, given the continious popularity of COD: Warzone.
Make sure to check back on our blog over the next few months, where we will be covering more Battlefield 6 news and updates.