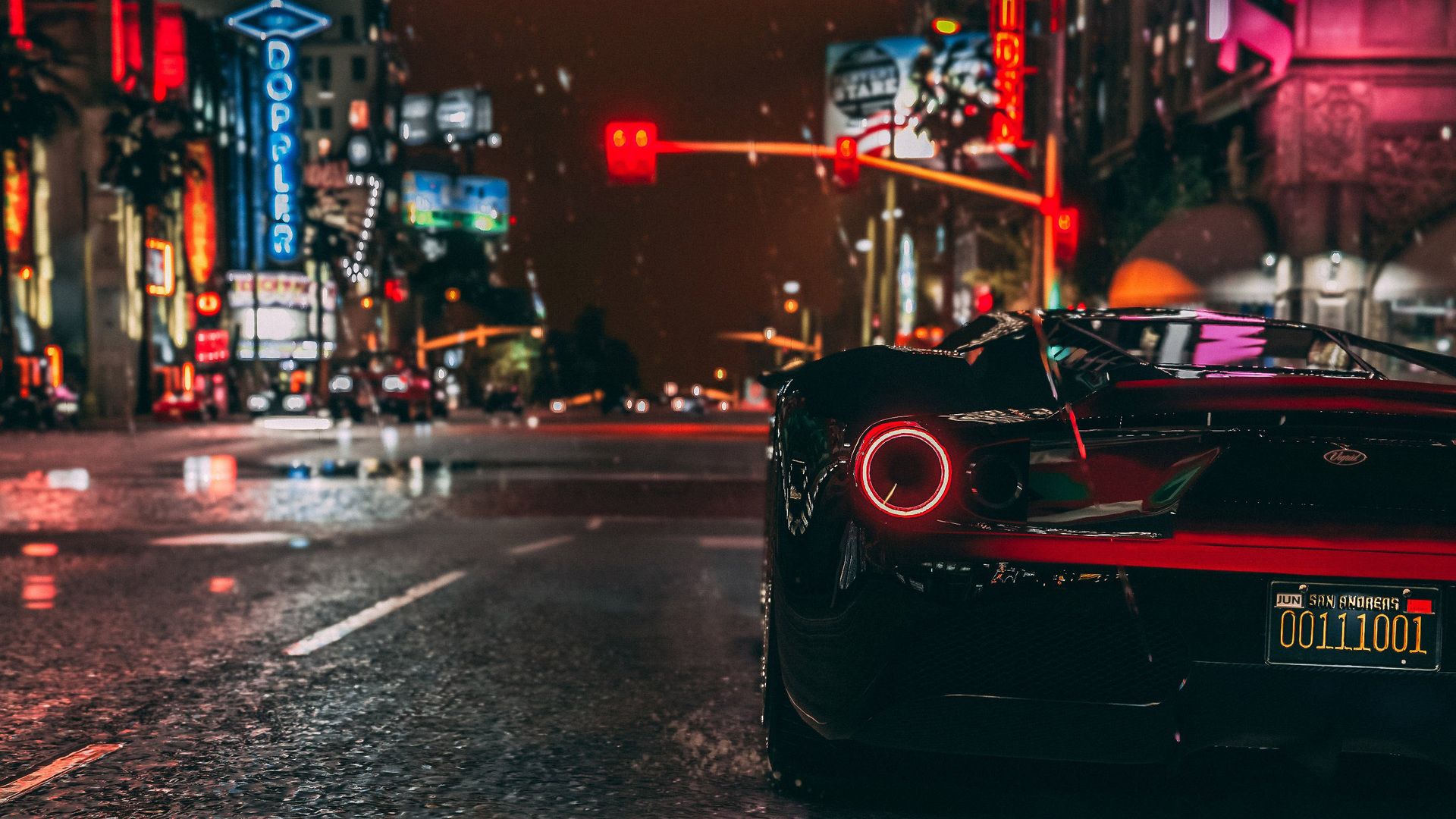 The question we all want to know the answer to: when is GTA 6 being released? The release date for the next Grand Theft Auto game has been spoken about for years as fans wait eagerly for some news on the matter. Well, thanks to a reliable insider, we may have just got the answer.

Recently, Rockstar Games began hiring game testers, giving the fans hopes that this would be for GTA 6. Whilst we do not know exactly which game the testers have been hired for, there is a good chance it could be for Grand Theft Auto 6. However, it is important to note that this does not necessarily mean the game is finished or anywhere near the final stages for that matter. For almost every game, game testers are continuously used throughout its life cycle, from near the beginning right to the end.

A credible leaker, ViewerAnon, has taken to Twitter to reveal that Rockstar Games, at some point, were planning on releasing Grand Theft Auto 6 in late 2023. There is every chance that this release date may have changed, particularly with Rockstar employees working from home, or maybe Rockstar still plans on releasing the title at this time. One thing for certain is that it definitely will not be being released before this date.

There have been several other reports and rumours that have pointed towards a 2023 release for GTA VI, supporting ViewerAnon’s tweet. Furthermore, 2023 will mark 10 years since GTA 5 was released, and so, perhaps Rockstar Games plan to release the next title on its 10th anniversary: 17 September 2023. Additionally, as we know, we are expecting a Grand Theft Auto 5 Next-Gen edition at some point in the near future, and so, we cannot expect GTA 6 to be released before that.

Regardless of when Grand Theft Auto 6 is released, it will definitely be worth the wait. As always, the later the release date, the more time Rockstar Games have to test the game and add more features, giving us a better experience at release. Hopefully, we can hear some official news soon.