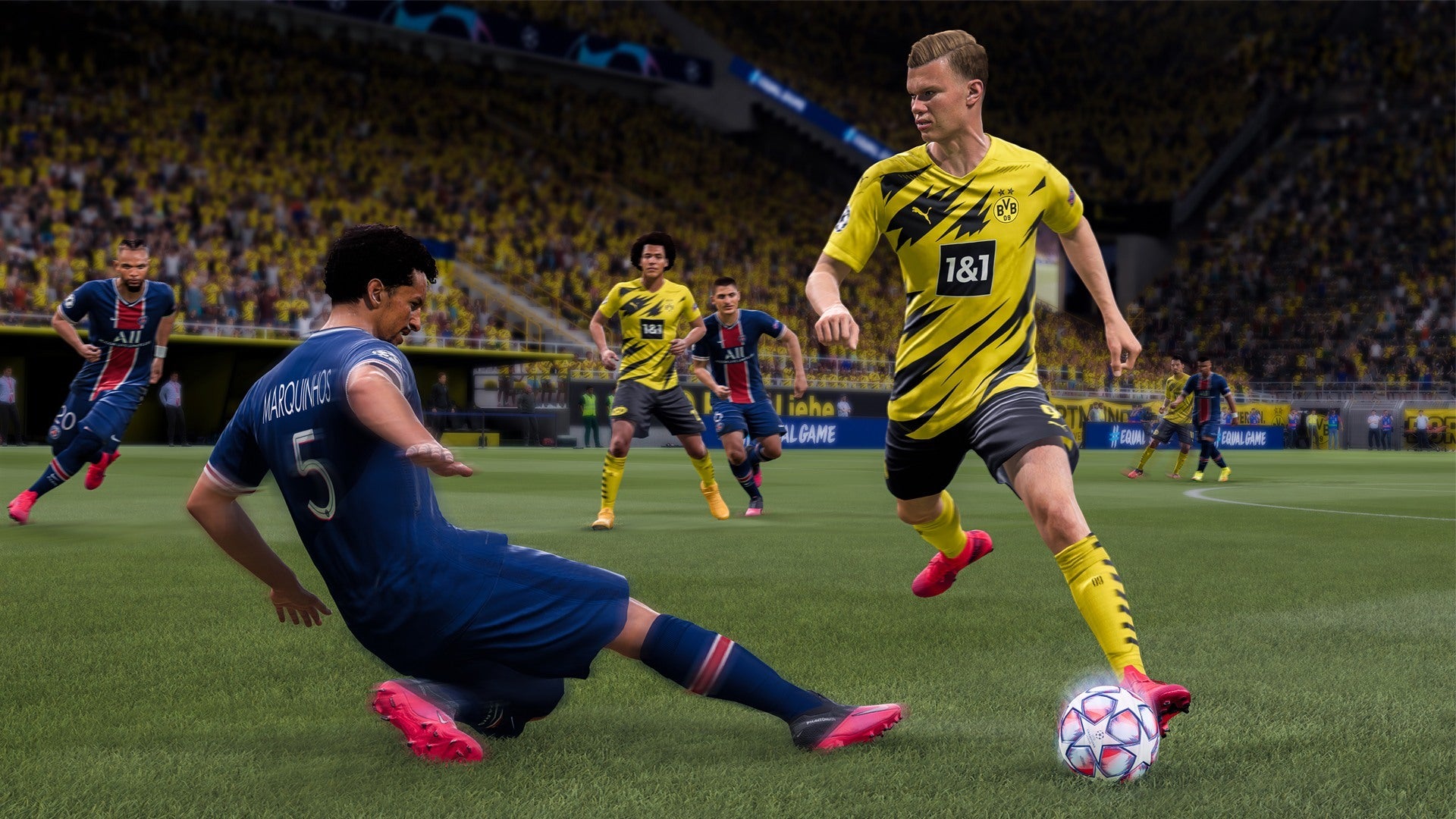 It’s almost time for arguably the biggest promo in Fifa. Team of the Season is just around the corner and Fifa 21 players can perhaps expect it a little sooner than they might think.

What Is Team Of The Season In Fifa Ultimate Team?

Chances are, you already know what the Team of the Season (TOTS) promo in Fifa Ultimate Team is. If you don’t, over a 6-8 week period, EA release TOTS cards for the players that have performed the greatest in the current footballing season. The players selected for the Team of the Season receive significant rating and stats increases to their cards which are available through packs, SBCs and objectives.

What League Order Will Fifa 21’s TOTS Be Released?

Each week, two different leagues are released. Last year’s Team of the Season followed the below order:

Week 7 – Ultimate & Rest Of The World

EA will most likely use the same order as last year, and so, the above is most likely the Fifa 21 Ultimate Team TOTS league order.

When Is Fifa 21 TOTS Released?

Last year, Team of the Season started on April 24th, which is the earliest TOTS has ever started. The reason being is because footballing action across the globe stopped due to COVID-19. As EA were unsure on whether the football season would finish or not, EA decided to release TOTS just in case.

This year, with the Euros taking place, we may see TOTS released at a similar time, with rumours pointing towards an April 23rd release. This means that the Fifa 21 Community TOTS vote could actually come this week. Although it is not definitely confirmed, we do know we can expect TOTS to arrive in the next few weeks as the footballing season begins to come to a close.

As usual, we will be posting our TOTS predictions for each of the major leagues. Be sure to follow the Gaming Broadband Twitter account to not miss a single Fifa 21 Team of the Season predictions.