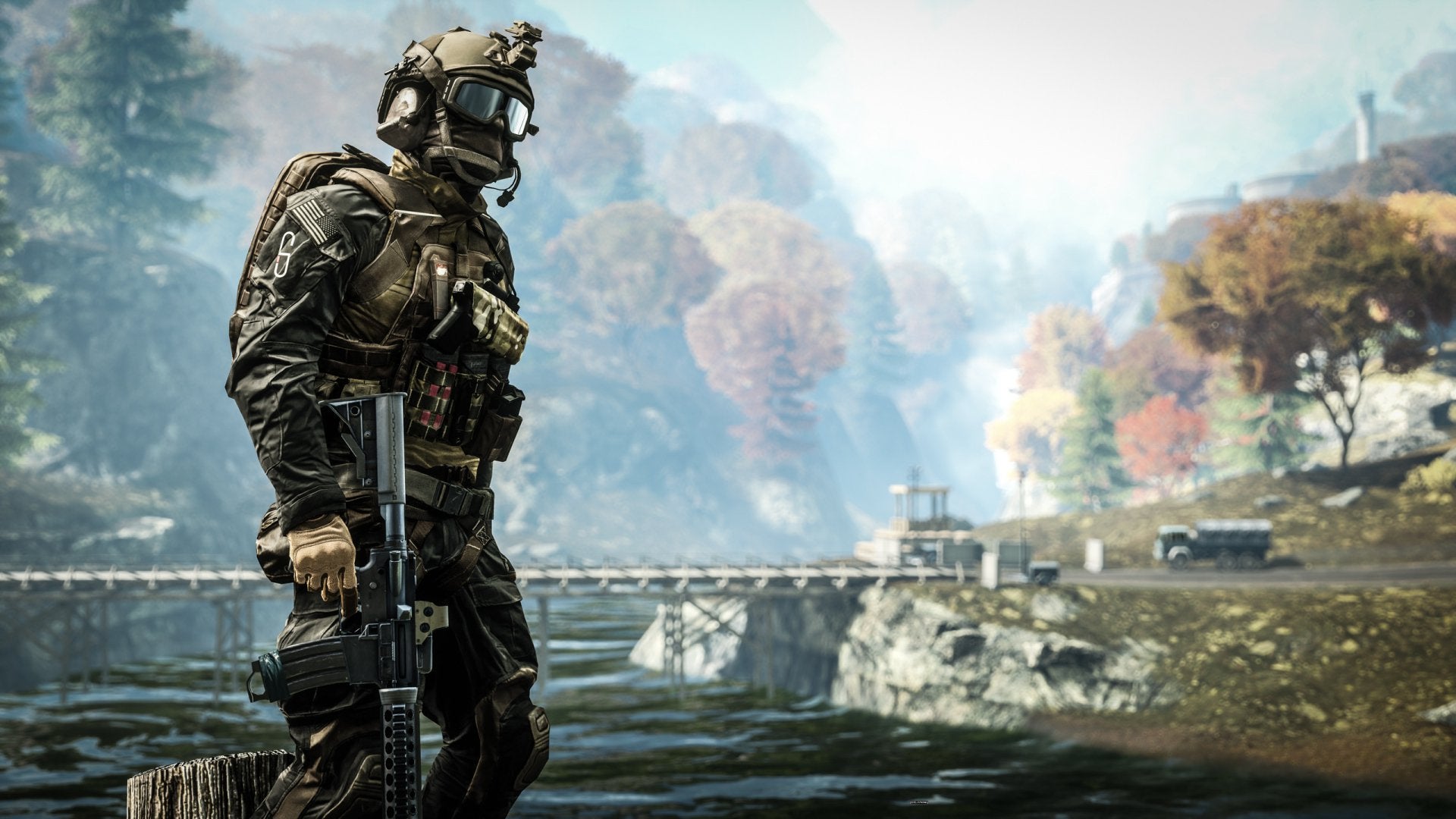 It’s definitely safe to say that we are all excited for the release of the next Battlefield game (which is expected to be called Battlefield 6 or Battlefield VI). The last Battlefield was of course Battlefield V which was released all the way back in 2018 meaning Battlefield 6 will be the first title in the franchise to be released on the next-gen consoles.

So far, with the Battlefield 6 trailer not being released just yet, there hasn’t been too much revealed with regards to what we should expect from the next title. All we know for certain is that the game is set to be released during the 2021 Holiday. As always, there have been several rumours/leaks surrounding the games’ release, such as it being set during modern times (perhaps World War 3), 128 player maps and even another Battle Royale mode.

The latest Battlefield 6 leak claims that the game will feature natural disasters that alter the map. How awesome does that sound? The leak comes from @_Tom_Henderson_ on Twitter, who hints towards floods, tornados, volcanoes and earthquakes being introduced to Battlefield 6. Imagine running through part of a map when suddenly a volcano erupts, splurging lava across the map, destroying everything in its path or trying to traverse to the top of a building as the area below you starts to flood. There are many different, amazing scenarios that could occur if this feature is in Battlefield 6 and we definitely cannot wait to see it in action.

As we know, throughout the Battlefield franchise, the maps have always been pretty dynamic as many of the buildings and structures can collapse when hit by an explosive. The most iconic map in history for this would be ‘Siege of Shanghai’, which features a huge skyscraper that collapses if enough damage is inflicted to the four pillars holding the building. Considering that EA have already included map-changing events in previous Battlefields and with the extra power available through the next-gen consoles, game-altering natural disasters is definitely a possibility for Battlefield 6.