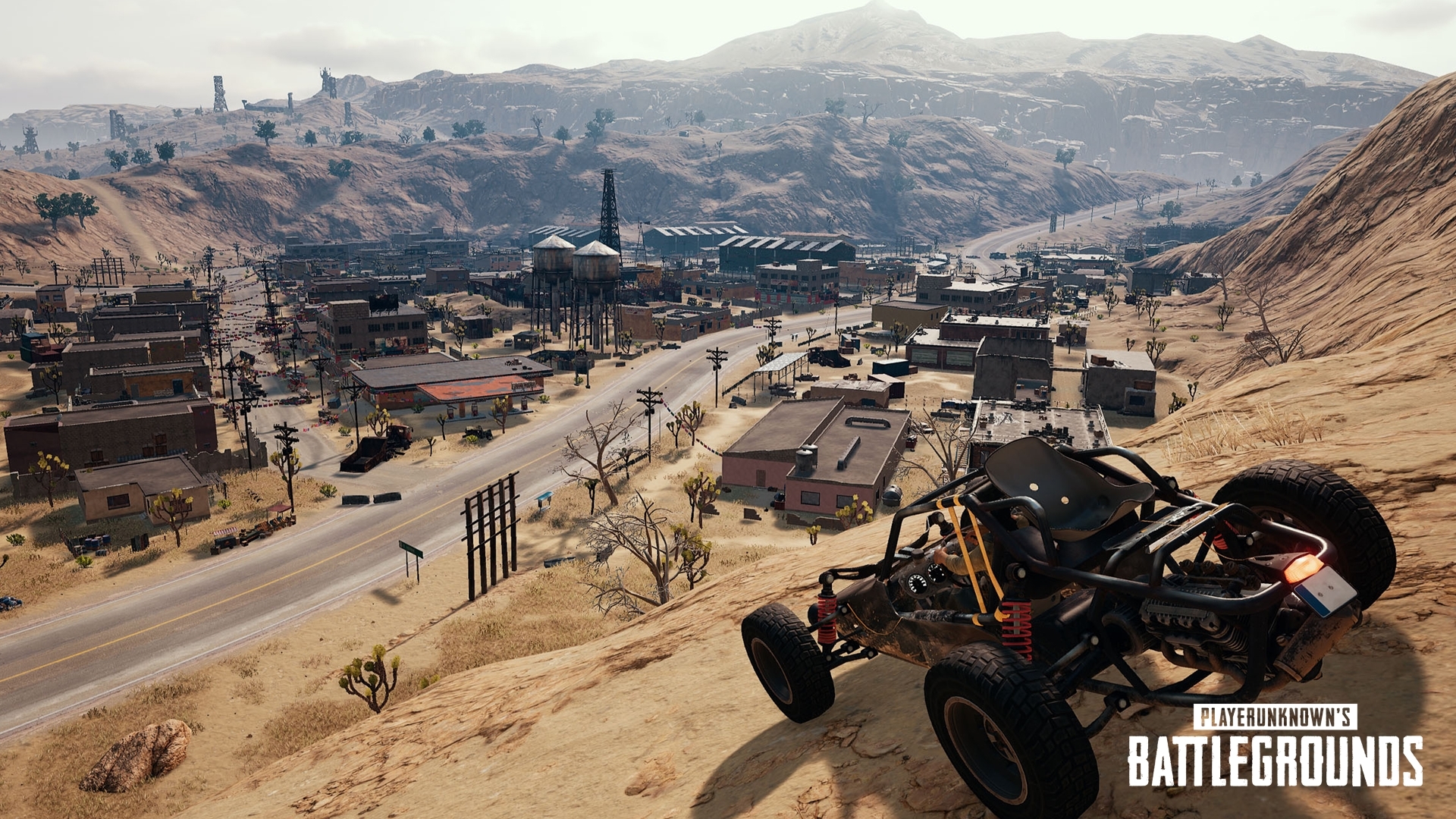 Some PlayerUnknown’s Battlegrounds players are going to be very happy with the new announcements recently made by the developers. PUBG Corp have revealed that two new maps are coming to the game, alongside a remaster of Miramar and respawns are finally coming to the battle royale game.

PUBG have announced that major reworks are coming to the popular desert map, Miramar. The map has previously seen some small changes, however with update 12.1, Miramar will see big changes to the lighting, performance, graphical fidelity and topography. The developer went on to say “Expect to see big overhauls to terrain and building textures and layouts, easier traversal with the removal of unnecessary obstacles, and even updated cliffs to better fit in the more vertical experience the game has become.” Alongside announcing the remaster of Miramar, PUBG also teased two new maps that are coming to the game, codenamed “Tiger” and “Kiki”.

Tiger is set to be released in the next major update, after the Miramar remaster, and will introduce respawns into the game. Since the release of Apex Legends, many battle royale games now include some form of respawn feature in their game. Despite being a controversial feature, PUBG believe it is time their game had a respawn system. The PUBG developer had the following to say regarding the introduction of respawns, “”This is a feature we’ve seen become fairly common in the Battle Royale genre and is something we’ve been asked about quite a bit, especially when it comes to duos and squads. If you’ve been paying attention, you’ll see we’ve experimented a bit recently with what respawning on a Battleground looks like and Tiger is a big reason why.”

PlayerUnknown’s Battlegrounds has always been a more tactical battle royale than most and it will definitely be interesting to see exactly how the respawn system will work in the game. More so, it will be more interesting to see how the players feel about the introduction of respawns due to the controversy around the system in battle royale games.

To stay up to date with all of the latest PUBG news, or any gaming news for that matter, then make sure you are following the GamingBroadband Twitter account.