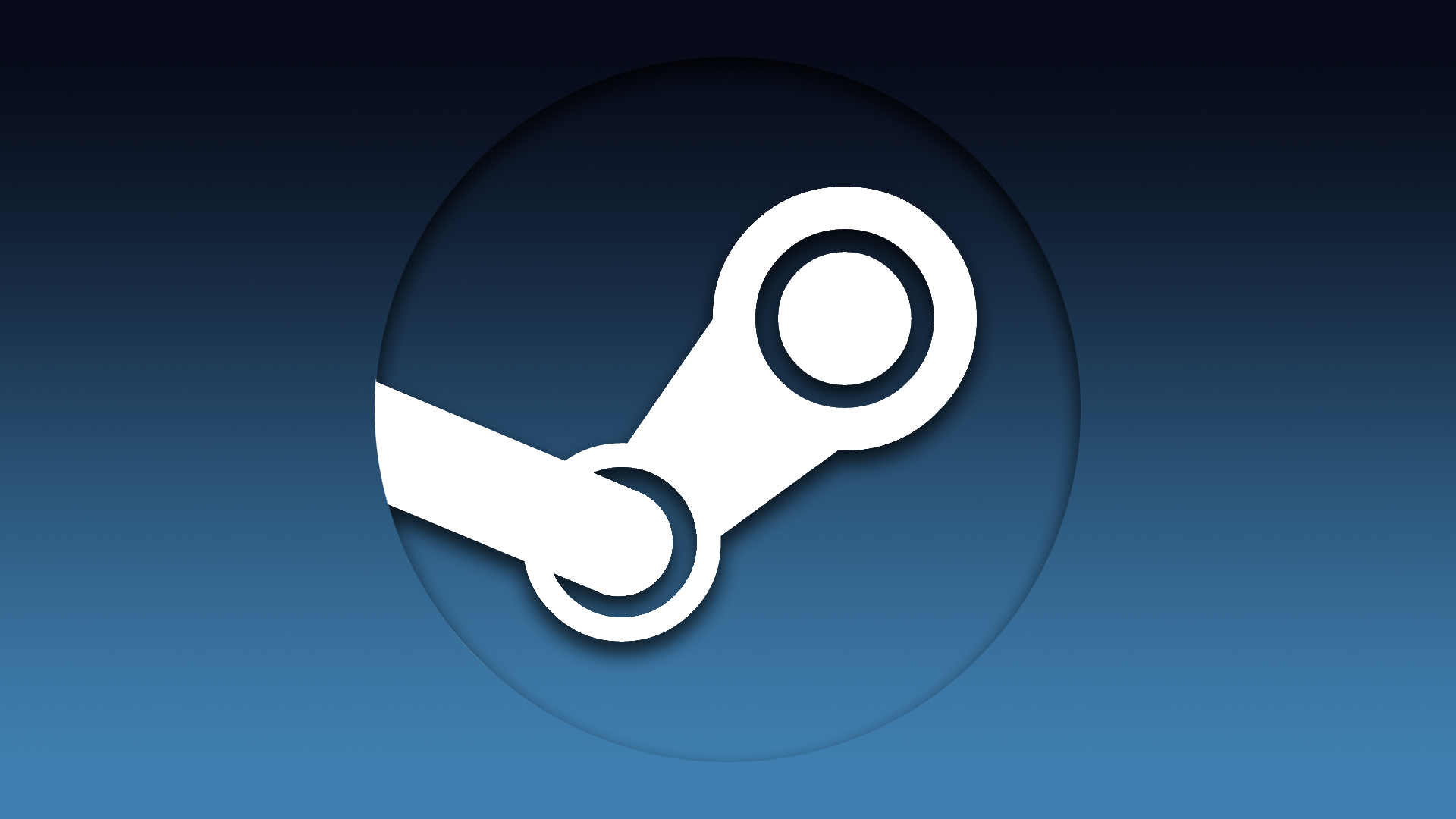 Valve Have Been Secretly Creating Their Own Portable Console – “SteamPal”

There have been several rumours and leaks circulating surrounding Valve creating a portable console and, according to a new report, it seems that this is in fact true. According to Ars Technica, Valve have been secretly developing a Nintendo Switch-like console, codenamed SteamPal, over the past few years and the portable device is designed to run a large number of Steam games. And for even more of a surprise, the console could even launch later this year.

Earlier this week, SteamDB operator Pavel Djundik identified a change in the latest version of Steam’s coding which revealed a new product codenamed Steampal. It is most likely that the console will be released under a different name, however, at the moment there are no indications as to what this could be, so for now, we will have to keep referring to it as the Steampal. The Steampal will be very similar to the Nintendo Switch, in the sense that it will be a portable console with gamepad controls located on either side of the screen.

Towards the start of the year, Gabe Newell (Valve’s Co-Founder) was asked about Valve’s plans for console video games in the future and replied with the following, “”You will get a better idea of that by the end of this year… and it won’t be the answer you expect. You’ll say, ‘Ah-ha! Now I get what he was talking about.’” Looking back now, it is almost certain that Gabe was hinting towards the SteamPal. One of the most exciting parts of his answer is the fact that a timescale, of the end of the year, is mentioned. It is very possible that the SteamPal will be revealed, or even released, at the end of this year.

With how successful the Nintendo Switch has proved to be since its launch in 2017, raking in over 78 millions unit sales (as of January 2021), there is no wonder why Valve are looking to head into the market. Moreso, with the SteamPal being able to run and offer Steam games on the console, it could arguably be even more successful. At the moment, Steam is a PC-exclusive program, meaning the Steam exclusive games are only playable on PC. However, the SteamPal will give players the chance to play their favourite Steam games in a new way.