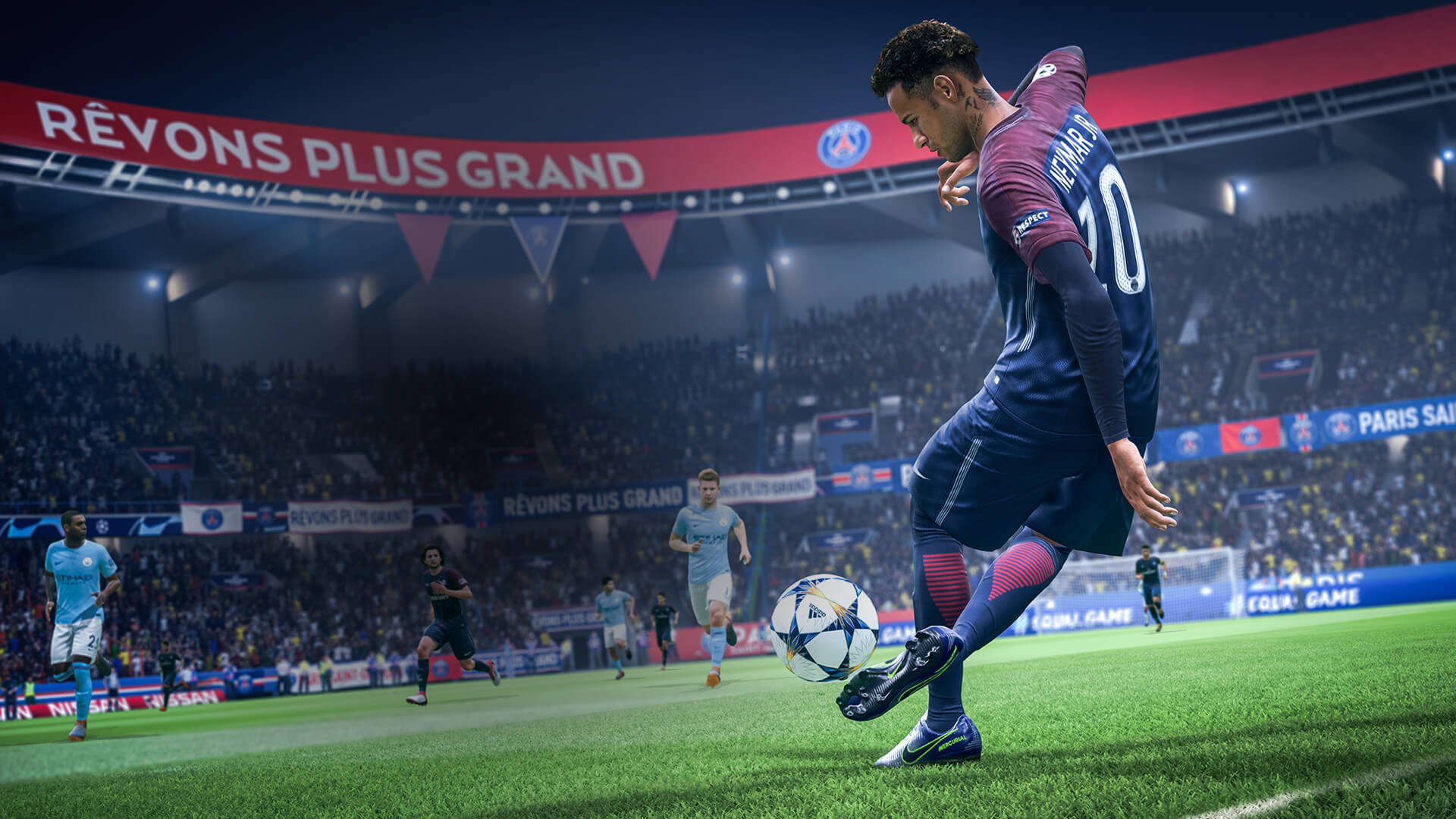 As we all know, there are 4 main game-modes in Fifa: Kick-Off, Ultimate Team, Pro Clubs and Career Mode. Over the years, there have been several updates and changes to each of the modes, however, it has been a while since fans saw any major changes or additions to any of the modes; well, it looks as though this is about to change. It seems as though Fifa 22 is set to include an online career mode.

EA have recently released a job listing for an Online Software Engineer. Within the description of the role EA state the following:

“As an Online Software Engineer, you will help build our networked play development team – whether that be in our online career mode, ultimate team, or core online systems and protocols. We are looking for engineers who enjoy prototyping and planning, adding amazing new features to an existing and beloved game, and improving existing code.”

Currently, Career Mode is an offline game-mode, meaning that it is single-player only and can be played whilst not connected to the internet/EA servers. Within the job description, EA refers to “our online career mode”, suggesting that in Fifa 22 there may be an online version of Career Mode added.

Whilst it remains unknown exactly how the Fifa 22 Online Career Mode will work, it is expected to be similar to Football Manager’s online mode. It will function the same as normal career mode, however, you can join the same game as your friends and take charge of different teams within the same league. Rather than just competing against the computer/AI, you will be playing and competing against your friends to sign players, win matches and to be crowned champions. With this being the first Online Career Mode added into any Fifa series, there is the possibility that it could be a sim-only gamemode, meaning that you can’t actually jump into the game and play as your team, but instead can control the tactics whilst the computer generates a result for you. This would also reduce the waiting times for players, so they are not waiting around for their friends to play a game when they have nothing to do.

Like most Fifa fans, we are very excited to see if there will be an Online Career Mode in the next title of the franchise. We believe something of this magnitude has been needed for quite a while now and think that it will be a huge success with the community, if done correctly.