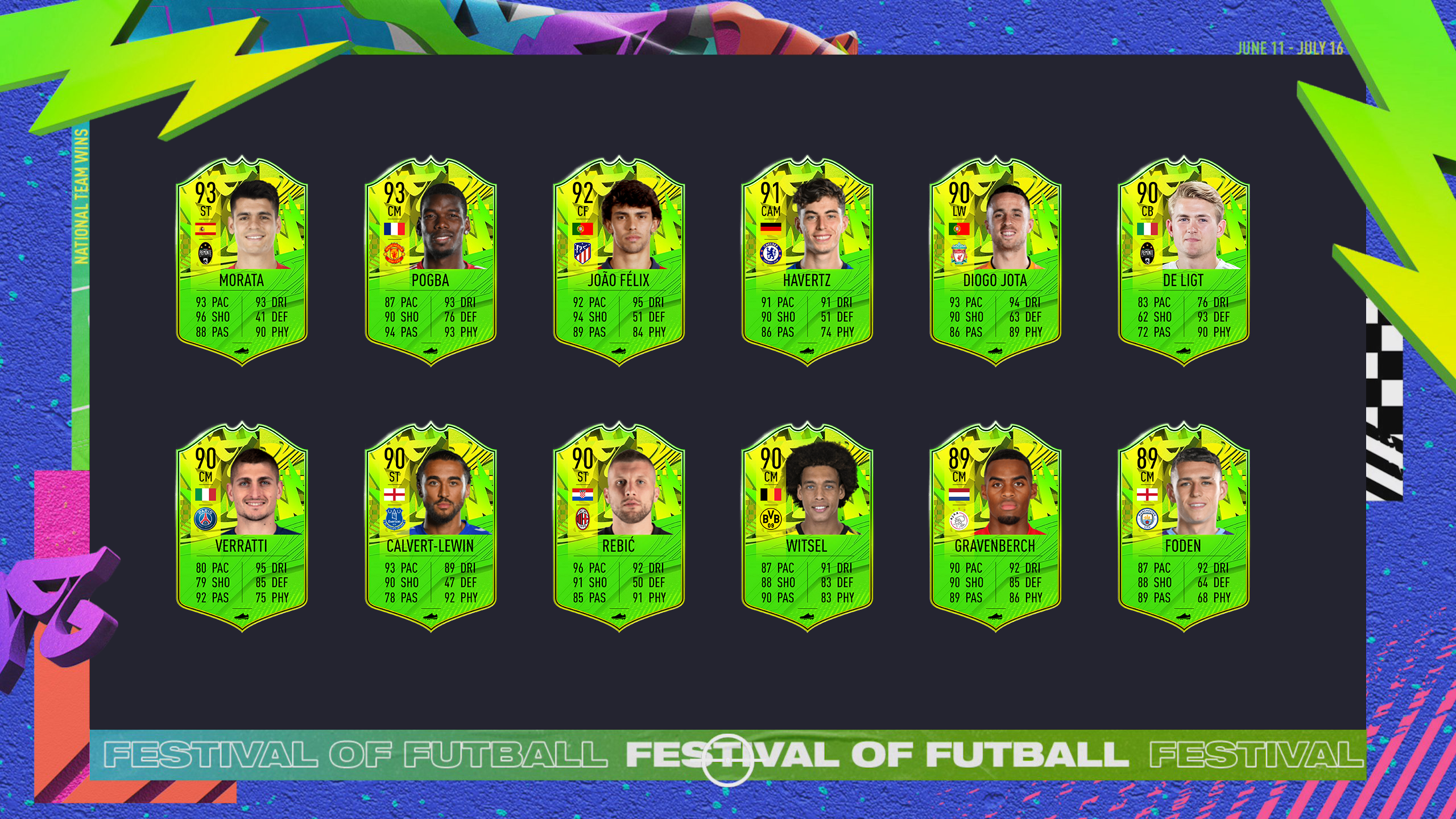 Well, June 11 is set to be a huge day for Fifa fans. Not only do we have the Euro 2020 competition kicking off, we also have the Festival of Futball being released into Fifa 21 Ultimate Team. The two events will work hand-in-hand with another, with the results of the Euros affecting the Fifa 21 promo. The promo is set to start with ‘Path To Glory’ and so, we have made some Path To Glory predictions.

This is not the first time that we have seen the Festival of Futball in Fifa Ultimate Team; with the promo appearing in Fifa 16 (during the Euros) and Fifa 18 (During the World Cup). In the previous promos, we saw many exciting features such as: Team of the Tournament, MOTM items, Flashback cards and SBCs as well as tournaments. Whilst it is not confirmed that all of these will return to the Festival of Futball in Fifa 21, it is more than likely some will.

So far, the only real piece of information we have had regarding the promo this year is from a loading screen with a ‘Path to Glory’ title. In the loading screen, as seen below, we can see that the promo will feature live cards, meaning they can upgrade in rating, based on what happens in the Euro fixtures:

The Festival of Futball is set to begin on June 11 and will likely run into July when the Euros will end. We expect to see more ‘mini promos’ during this period which will include Team of the Tournaments for the Euros and Copa America, flashback SBCs and objective cards too.