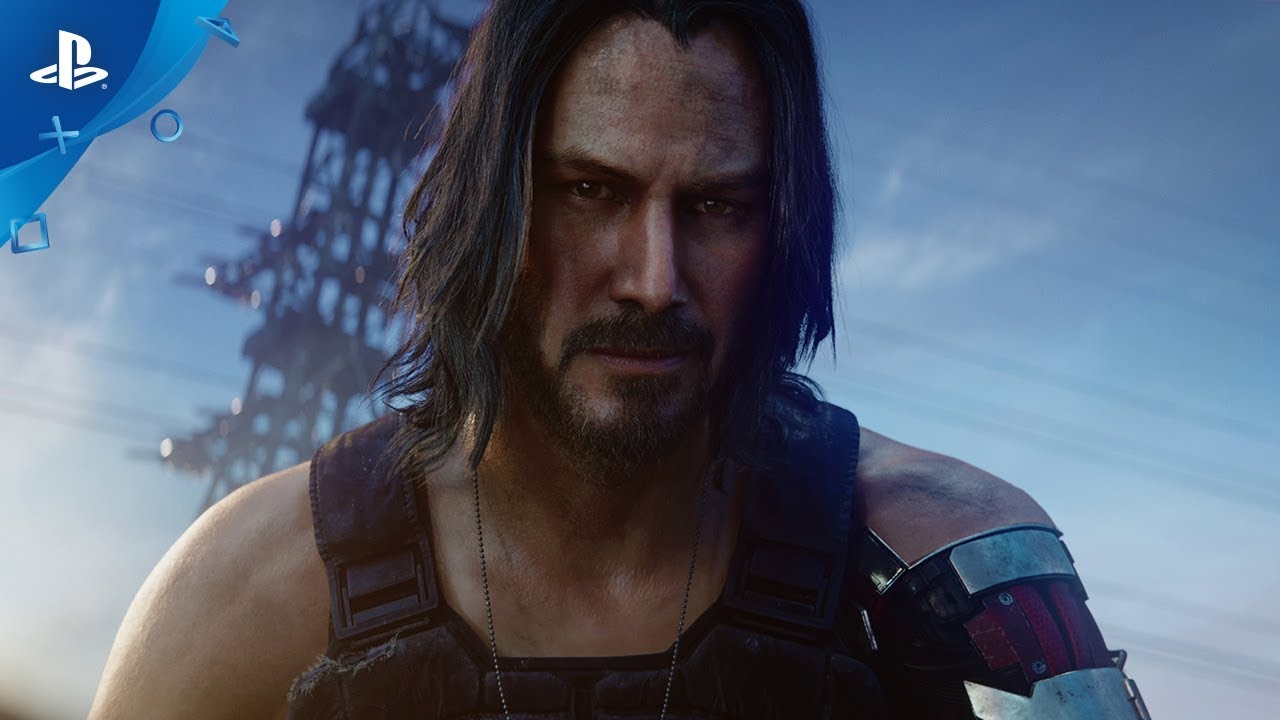 Watch Dogs: Legion is an action-adventure game created and published by Ubisoft that will be available on PS4, Xbox One and PC. All Watch Dog games have been set in a real-world major city, and Legion is no different with it being set in a near-future London. One major feature of Watch Dogs: Legion is that you can recruit any character (NPC) within the game. Each character has their own unique skills and traits you can use.

Marvel’s Avengers will allow players to take control of some of their favorite superheroes within the Marvel universe. Being able to defend Earth from different evil forces, whilst controlling a superhero is definitely going to be epic. There will be both single player and multiplayer modes available. The game will be available on Xbox One, PS4, PC and Google Stadia.

The first trailer for Elder Scrolls 6 was shown at E3 2018, and since, very little information about the game has been shared. Bethesda, the Elder Scrolls publisher, has stated that the release date could still even be “years away”. From what we know so far, it can be presumed that Elder Scrolls 6 will be available on next-gen consoles and PC. Although it might be a long wait, based on the previous Elder Scrolls titles, we know it will be worth the wait.

The original The Last of Us was one of the most popular PlayStation games and being released in June is its sequel. In The Last of Us Part 2, Ellie is all grown up and, from what we can see, she has turned into a real badass. With Troy Baker being involved with the game, we can expect to see Joel at some point down the line. The Last of Us is an exclusive PS4 title meaning that Part 2 will only be available on the PS4 console. It is not yet known whether it will be available on the PS5, however, it most likely will be.

Cyberpunk 2077 is an open-world sci-fi RPG, created and developed by CD Projekt. Cyberpunk will be available on PC (Steam & GOC), PS4, Xbox One and Google Stadia. The game follows a story set about hackers, criminal and warring operations inside a huge futuristic world. Oh, and how could we not mention that Keanu Reeves plays a major role within the game. That’s sold it for us.