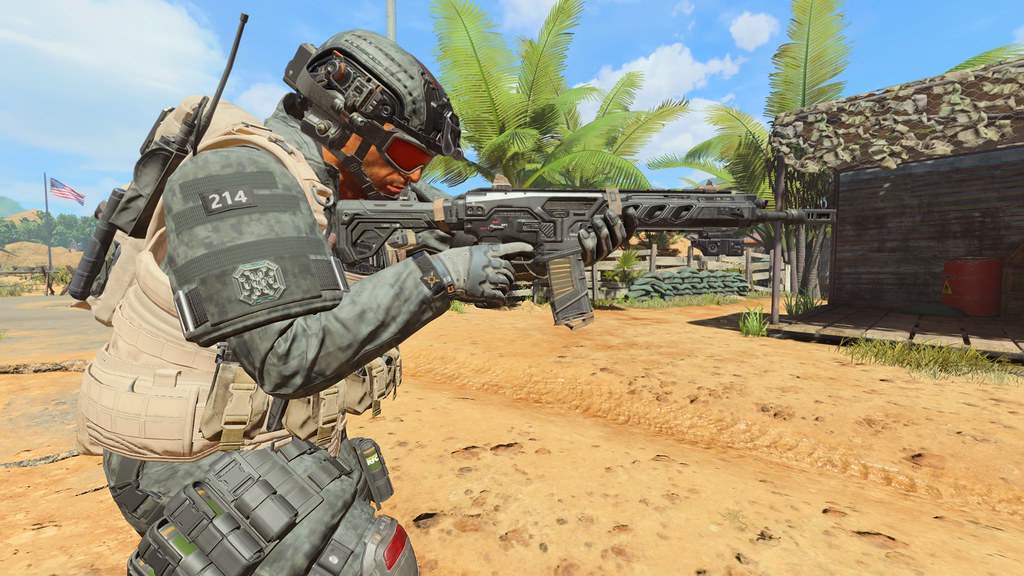 Call of Duty: Modern Warfare is set to get its own Battle Royale mode within the next few weeks. Since the most recent update, Call of Duty players will see a “Classified” mode on the main menu which is locked. Currently, players are not able to play the gamemode, nor is it confirmed what the gamemode will be, however, there have been several rumours since launch that a Battle Royale mode will be released for Modern Warfare.

The leaked vehicles seem very similar to the ones that could be found in Call of Duty: Blackout, however, just because the players saw these vehicles in their game, it doesn’t gurantee that they will be released or featured in Warzone. It is possible for these vehicles to be scrapped or changed.

The gamemodes for Modern Warfare’s Warzone are the standard modes that most Battle Royale games feature. Although it has not been confirmed or leaked, it is expected for a Duos mode to also be available. After the release of Modern Warfare Warzone, it would be expected that more gamemodes will be released, as in Call of Duty: Blackout, various gamemodes were added, such as, Snipers Only or Close Quarters Frenzy.