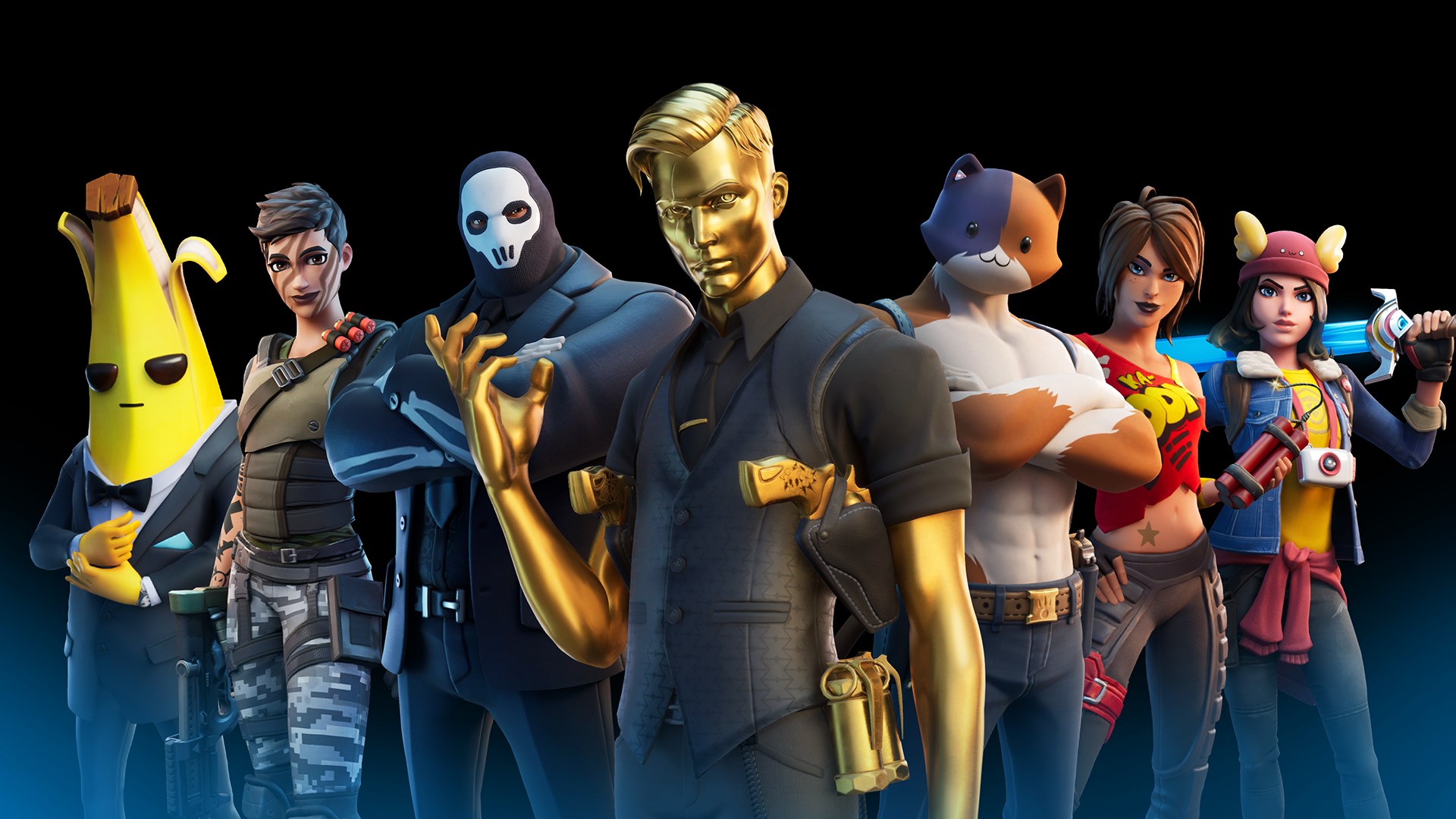 Fortnite is known for many things, one of them being the incredible in-game events that take place within the Fortnite Battle Royale world. Across its lifetime, we have seen:

Fortnite dataminers have already managed to find some files that relate to the event and give us a small insight as to what could be happening. As usual, a large countdown will be visible in-game indicating to when the event will take place with its suspected location being above the Agency POI. Furthermore, within Midas’ office, in the map, there is a large object called the Doomsday Device. It has been discovered that shortly before the Doomsday Event commences, this Doomsday Device will be moved to a different location. Where that location is, is unknown, but it can be expected that wherever the device moves to, is where an important part of the event will take place.

With the Doomsday Event set to mark the beginning of a new season, it could be presumed that there will be some major map changes or new POI’s added in Fortnite Chapter 2 Season 3. With the countdown potentially set to appear above the Agency, this could be a location seeing some changes with the new season. However, as this is the central location on the map, this may be why this place has been chosen to display the countdown.