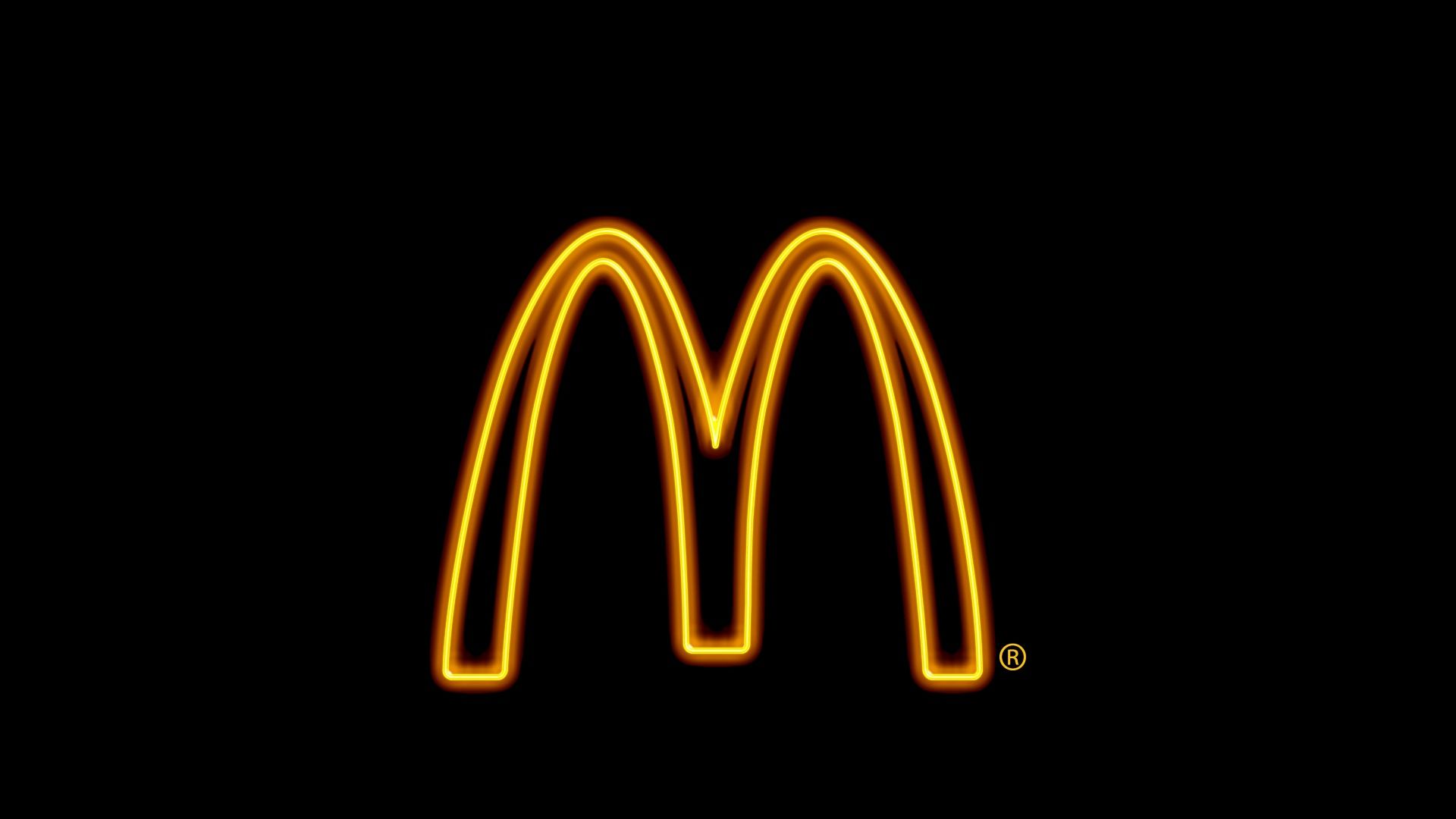 Here’s a fun fact for you: Did you know that Pokemon is the most valuable media franchise in the world?

With an estimated total revenue of around $100 billion, no other organisation comes close to knocking the Japanese phenomenon off their perch.

From video games to blockbuster films, from merchandise to books and annuals, Pokemon has touched every aspect of our modern-culture. Players and fans just love the chase to try and catch them all. The actual chase though, is a never-ending one – Pokemon’s products and ability to maintain their consumer’s interest is quite simply off the charts.

The latest avenue that they’ve pursued is through Happy Meals. At selected McDonalds, Pokemon cards are being placed in the children’s boxes, leading onto a mass frenzy of fans to try and get their hands on them.

It’s been reported that adults have been turning up outside stores at 5am to buy large volumes of Happy Meals. Many are now calling for McDonalds to only sell a small number of boxes to individual customers, as scalpers have unfortunately started to emerge.

Despite a Happy Meal costing just $1.99, online sellers are trying to ship off the cards on eBay for sums in the four digits. In the famous words of Helen Lovejoy from the Simpsons, “Think of the children!”

The craze for new Pokemon cards hit a new high in 2020, most thanks to YouTube star Logan Paul. The American has recently spent over $2,000,000 on boxes to open on a livestream later in the month, with other internet stars shedding some mainstream light, on the cult phenomenon. Other YouTubers like Randolph and Miniminter have also indulged into the industry, and with such eyes being brought onto the cards, their value is dramatically increasing.

Even those younger fans that are so invested digitally, are still gripped by the raw excitement of what opening up a physical pack can bring. This latest incident with the Happy Meals is the latest frenzy that showcases the insane power of Pokemon’s marketing pull.