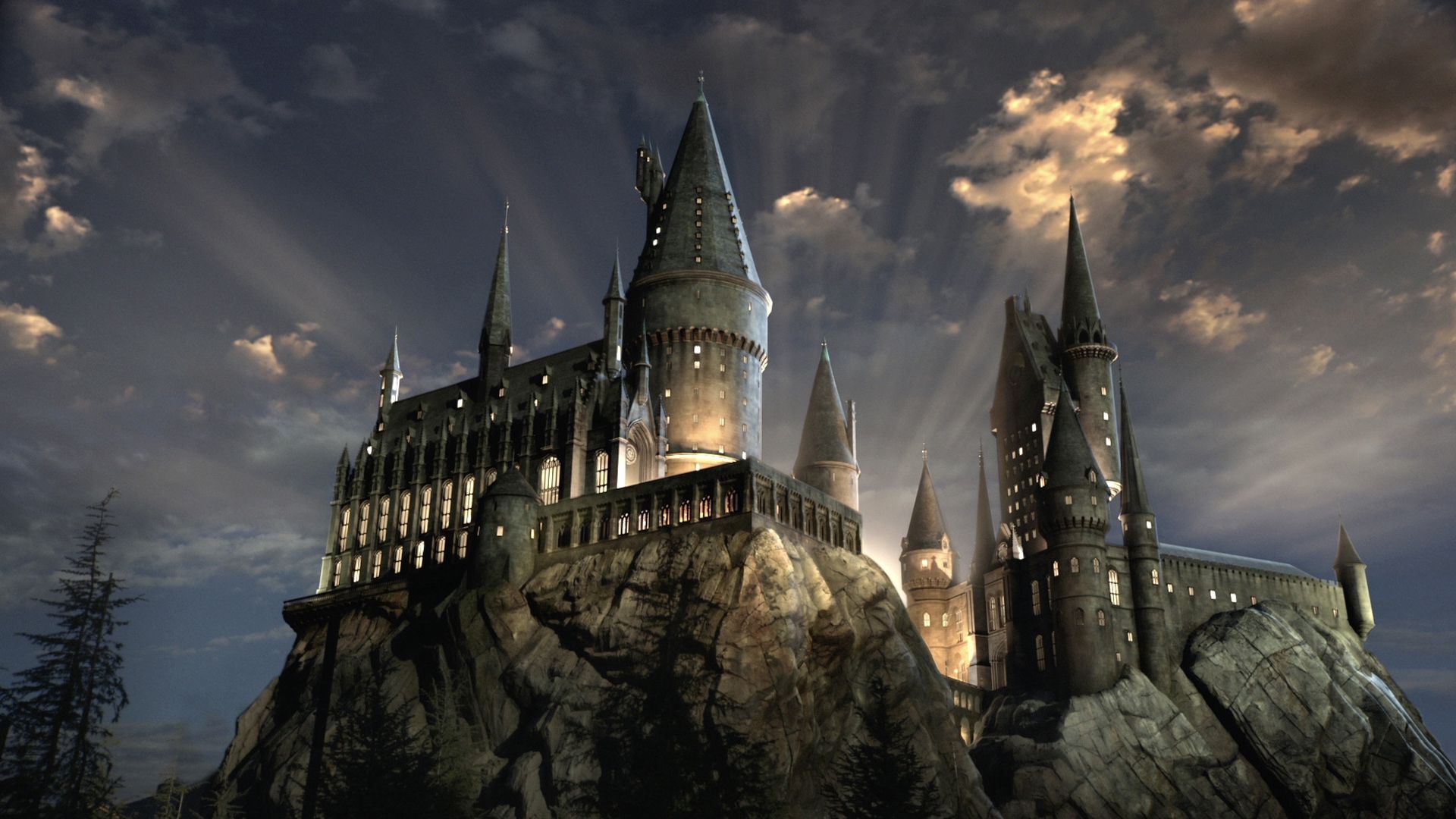 Hogwarts Legacy Delayed And Is Now Set For 2022 Release

The wait until we can go attend Hogwarts goes on. And no, we aren’t talking about our long-winded childhood dreams.

Hogwarts Legacy, an open-world Harry Potter based RPG, has been pushed back to be released in 2022, having been initially scheduled in to come to fruition this year.

The video game released the following statement on Twitter: “We would like to thank fans from around the world on the tremendous reaction to the announcement of Hogwarts Legacy from our Portkey Games label. Creating the best possible experience for all the Wizarding World and gaming fans is paramount to us so we are giving the game the time it needs.”

Avalanche Software and Portkey Games are the creators behind Hogwarts Legacy, but have decided that they haven’t sufficient time to meet their own quality standards. Aspiring wizards and witches have received the news relatively well too – seeing the rushed product of Cyberpunk 2077 no doubt plays its part in this regard. This game title has become synonymous in being a failure, with co-founder Marcin Iwiński recently admitting that they struggled to adapt to the PS4 and Xbox One.

As opposed to rushing the final product, Hogwarts Legacy have simply delayed a further year. The RPG is set in the 1880s, pre-Harry Potter himself. Fans of the books and film franchise though, will not be disappointed, as the video game is set to include various iconic features and trademarks from the wizarding world.

The plot line consists of players taking control of a student of Hogwarts, where you will learn spells, create potions and roam around the free open space. You can venture outside the school gates too and visit places like Hogsmeade and even the Forbidden Forest, if you dare.

We’ll be providing updates on Hogwarts Legacy’s new release date, so make sure to check back in the near future.