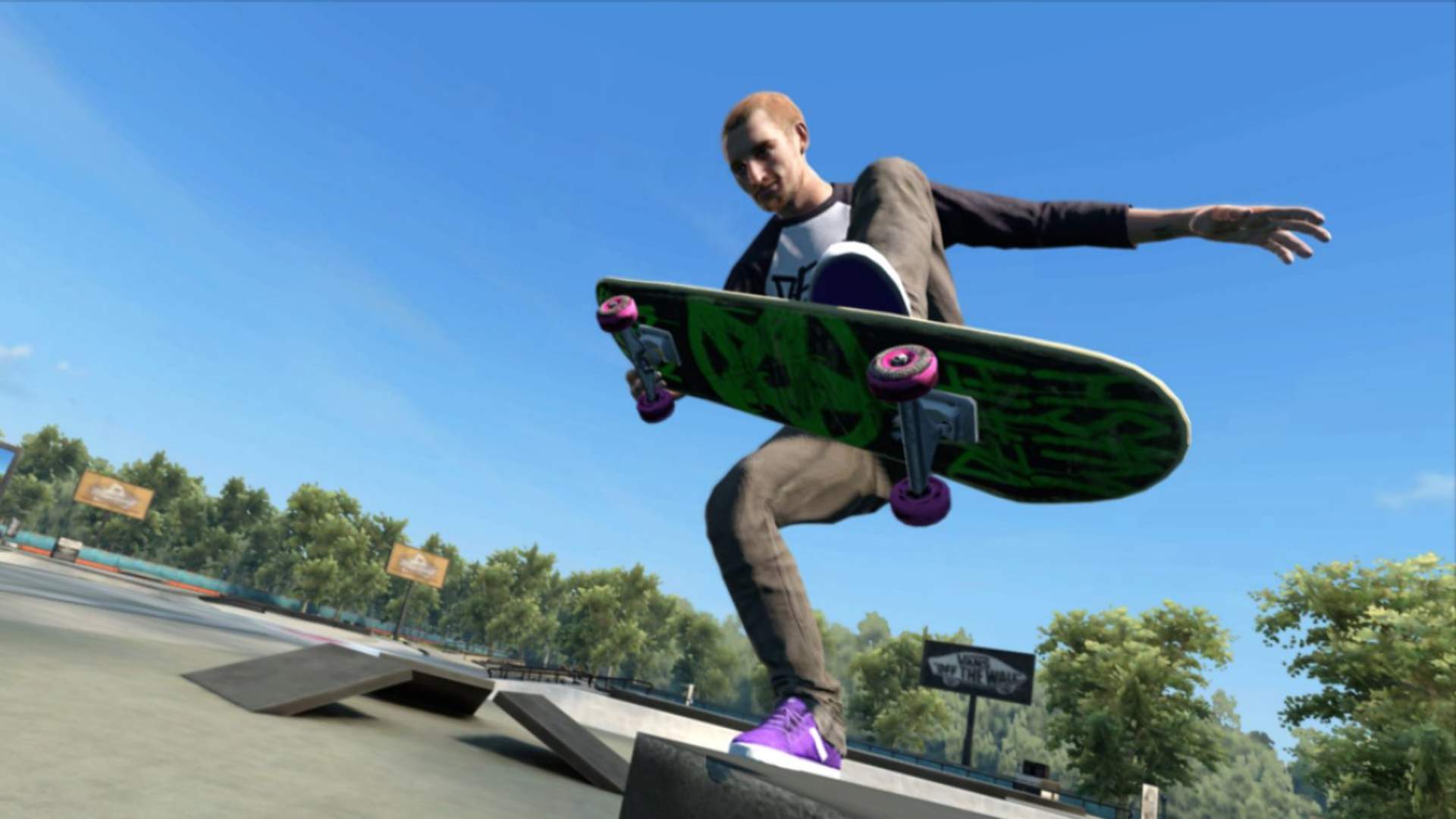 EA Announces A New Skate Title Is In Development

It is finally back. EA have finally confirmed, after many years, that a new Skate game is in development. The announcement came at the end of the EA Play Live show creating an unreal amount of hype for the new title. The last Skate game released by EA was Skate 3 back in 2010, therefore, it could be expected that the new game will be called Skate 4, however, nothing has been confirmed.

Not much more was revealed by EA, however, we know that the game will not just be a mobile release or a remaster. As the game is in early development, it is most likely not going to be available on current gen but will most likely be available on the PlayStation 5 and Xbox Series X.

Pro skater, Jason Dill, had said that EA were planning on developing a Skate 3 remaster for mobile, however, Jason refused to be involved and made it clear that a new console title was what was needed. It would seem that Jason Dill’s comments may have had a large influence regarding the new Skate game.

If you are a fan of skating games, then it is most definitely an exciting time for you. Not only is a new Skate title in the works, but also Tony Hawk’s Pro Skater 1 & 2 will be getting a remaster this year. The other popular skating game has been confirmed for a release date of 4th September 2020.