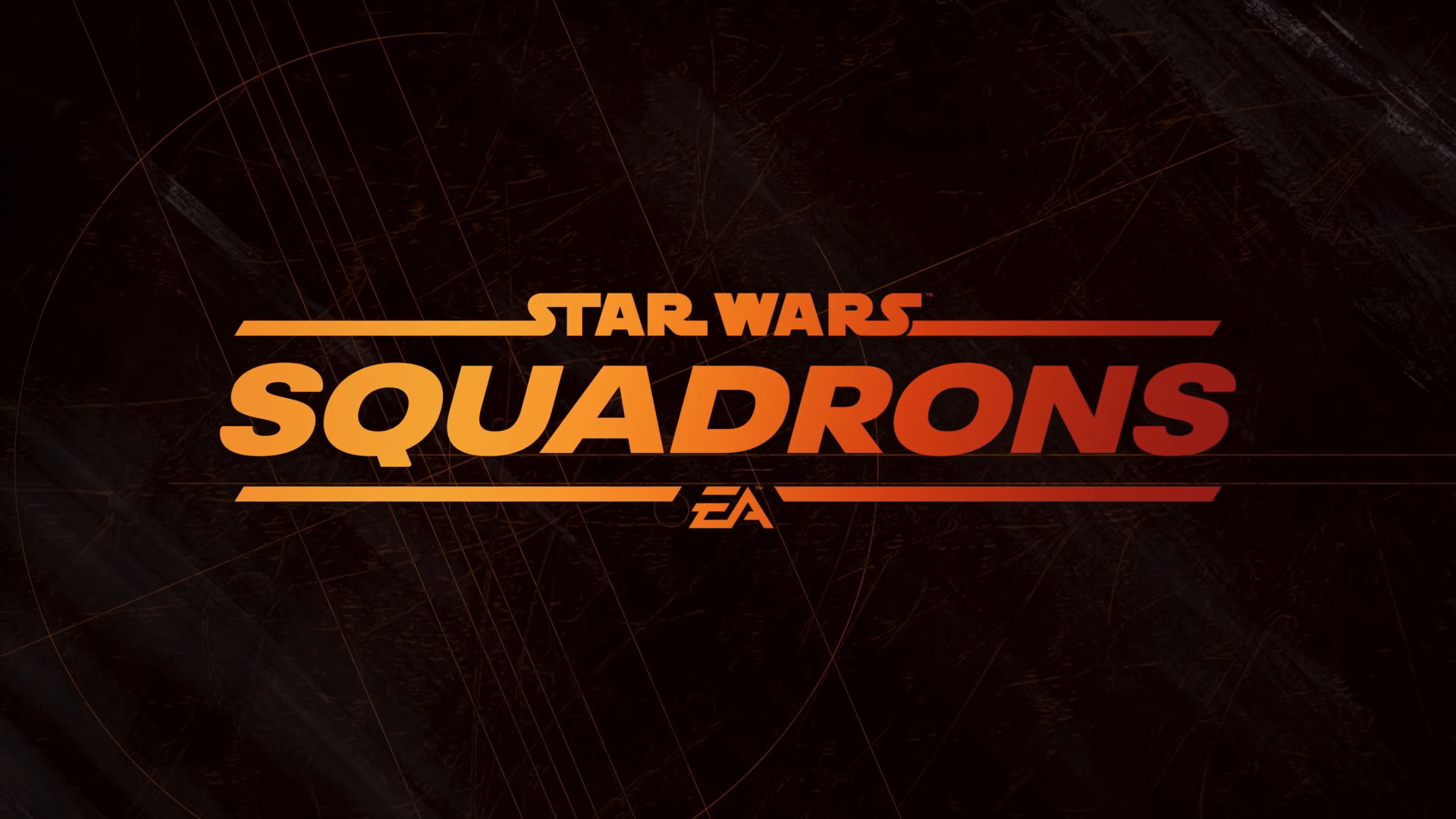 A new Star Wars game has been announced, made by Motive Studios and Lucasfilm, with a release date of 2nd October 2020. The new title, Star Wars: Squadrons, is set to give players an “immersive, first-person space dogfighting experience”. Star Wars: Squadrons is set during the end of the Galactic Empire.

In the multiplayer mode, players can experience first person dogfights in 5v5 battles using their favourite starfighters from the franchise. The vehicles available include the X-Wing, A-Wing, Y-Wing, U-Wing, TIE Fighter, TIE Interceptor, TIE Bomber, and TIE Reaper fighters which will all be customisable with items and cosmetics earnt through gameplay. Players will either play on the side of the New Republic or the Empire. The game will be available on PS4, Xbox One and PC with a VR option available for the PS4 and PC. Squad with your team no matter which platform they play on as Star Wars: Squadron supports cross-play.

Furthermore, Star Wars: Squadrons will also feature a single-player mode which is set during the aftermath of the Battle of Endor. Players will have the ability to switch between the perspectives of a pilot from the New Republic’s Vanguard Squadron and the Galactic Empire’s Titan Squadron. It has been confirmed that players will be fighting “across known and never-before-seen locations, including the gas giant of Yavin-Prime and the shattered moon of Galitan”.

The price has already been confirmed at $39.99, however so far, there has not been confirmation if Star Wars: Squadrons will be available on the next-gen consoles. It is expected that more details and footage will be discussed during EA Play this week.