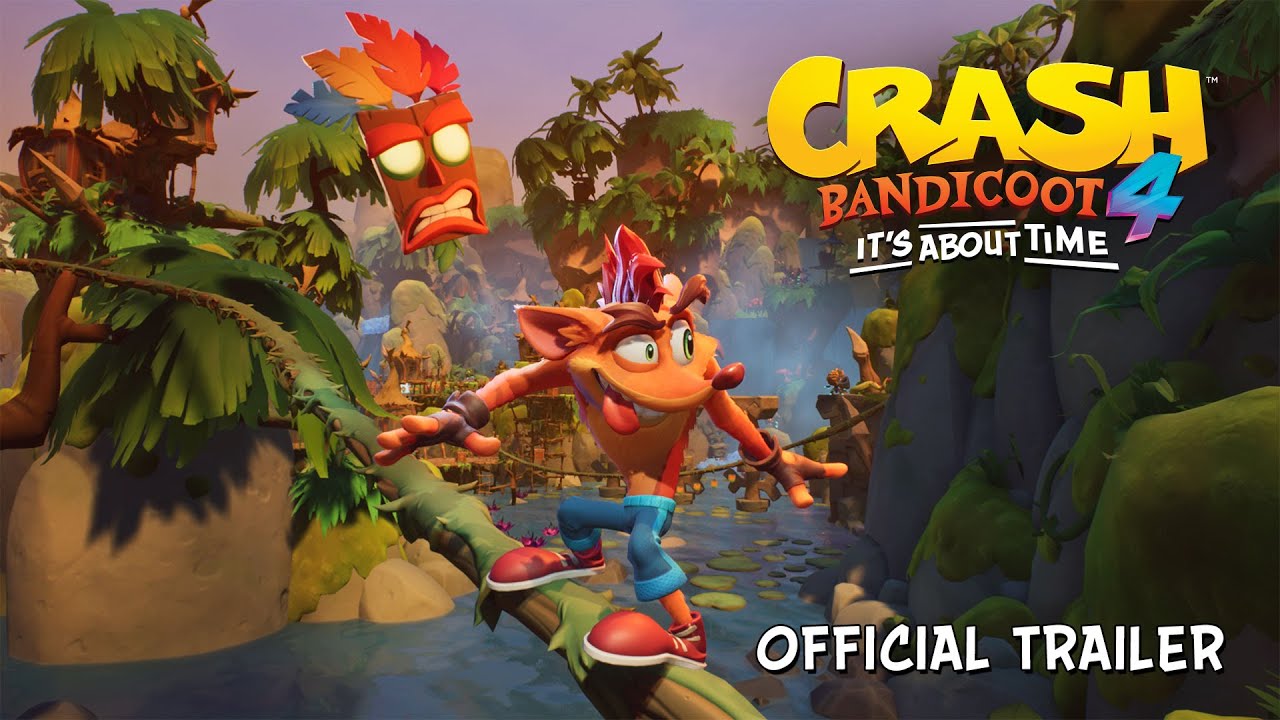 Thew new game takes place a long time after the events of Crash Bandicoot: Warped. The story follows Neo Cortex, Dr. N. Trophy and Uka Uka escaping from the distant  planet they were left stranded on, consequently, creating a rip in the fabric of space and time.

The Crash Bandicoot 4: It’s About Time game was announced with the following description:

It’s About Time ⏰ for a brand-wumping new #CrashBandicoot game! 🤪 Crash fourward into a time-shattering adventure in Crash Bandicoot™ 4: It’s About Time. Available October 2, 2020 on PlayStation 4 and Xbox One. Pre-Order Now

Neo Cortex and N. Tropy are back at it again and launching an all-out assault on not just this universe, but the entire multiverse! Crash and Coco are here to save the day by reuniting the Four Quantum masks and bending the rules of reality.