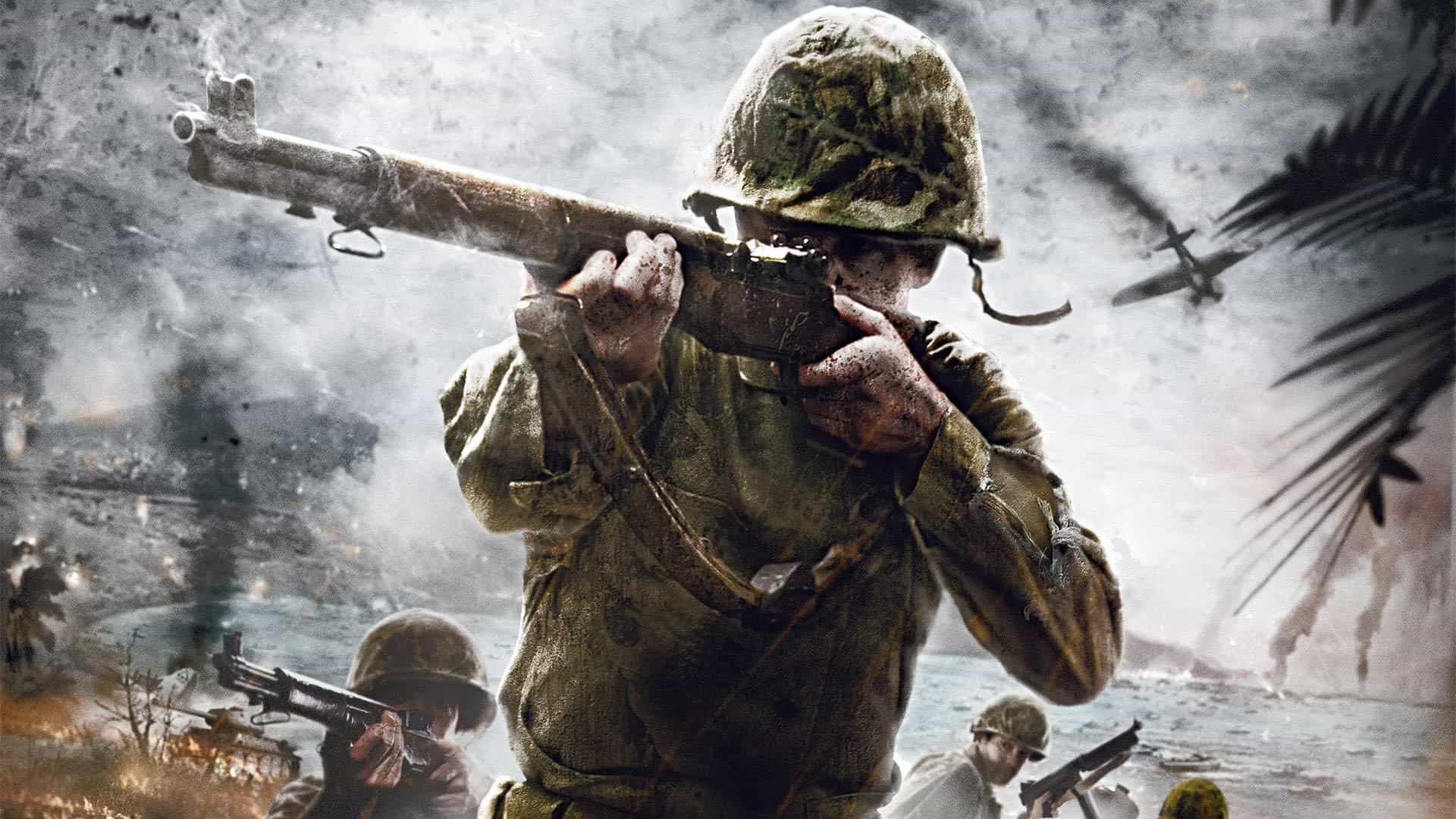 It looks as though Call of Duty 2021 will be heading back to World War 2, or at least near the end of World War 2. ModernWarzone, a Call of Duty news and leaks page, have stated that reliable sources have revealed COD 2021 is currently named Call of Duty: WWII Vanguard. At the moment, this is just a placeholder/code name, however, there is a chance that it could be permanent.

A while back, ModernWarzone reported that COD 2021 will take place during the 1950’s, shortly after World War 2 ended. During the 1950’s the Korean War started and so perhaps this will be the setting we see for the next Call of Duty game.

However, if the title of the next Call of Duty is going to be WWII Vanguard, a 1950’s setting wouldn’t make much sense. With World War 2 ending in 1945, it would be peculiar to create a game set during the Korean War in the 1950’s and then give it the name ‘WWII Vanguard’. Although, it is entirely possible that the game takes us through the end of WWII and into the Korean War, or perhaps, Sledgehammer Games may just create a fictional storyline for the game to follow.

On the whole, from the leaks we have learnt the following about Call of Duty 2021:

All in all, it will be interesting to see people’s response to another Call of Duty set in the World War 2 era. Most fans will probably just be happy that the game will be boots on the ground. For us, we believe the game sounds promising and are excited to see what this title could also bring to Warzone.