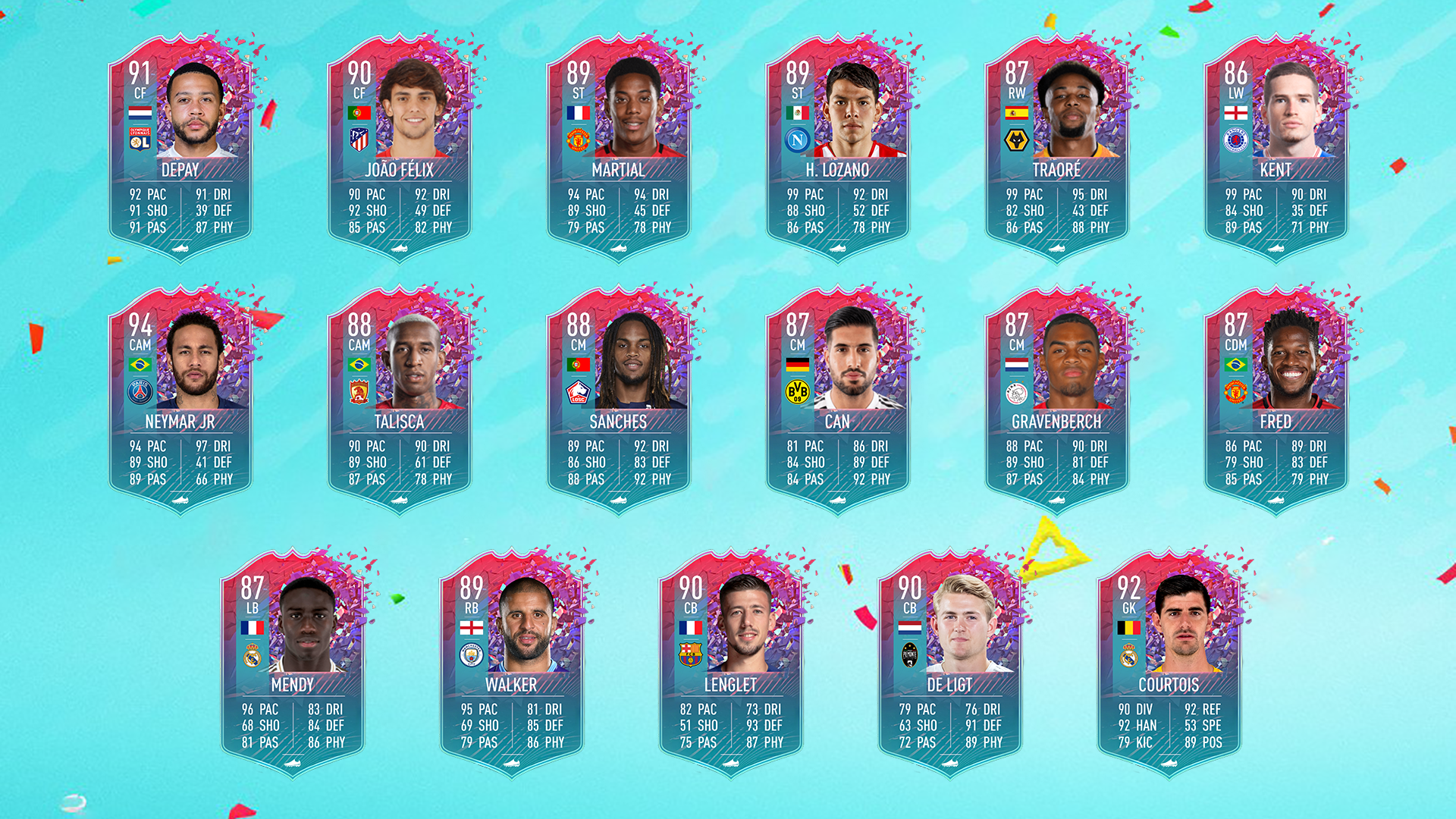 For the past couple of years, the FUT Birthday promo has seen players released in different positions, usually positions they have played at some point during the career. However, last year, the concept for the Fifa Ultimate Team Birthday promo was changed with EA releasing a range of boosted cards that not only had stat upgrades, but also skill moves and/or weak foot upgrades too. This year in Fifa 21, we would expect the same concept as last year.

Furthermore, EA tend to choose the more ‘enjoyable’ or ‘meta’ players to receive a FUT Birthday card. Some past FUT Birthday promo cards include the likes of Van Dijk, Bale and Mbappe. Based on all of these factors, we have created some Fifa 21 FUT Birthday predictions to give you an idea of who could be featured in the promo this year.

During FUT Birthday in previous Fifas, we have seen EA five out free packs to celebrate. However, with FUT Player Days being recently released into Fifa 21 Ultimate Team where players received a free engagement pack, we do not expect this to happen this year, but we can only hope.

As always, these are just predictions that we have made and may not actually be released into the game. EA will announce the promo team when the promo drops, which is expected to be March 26. So without further ado, take a look at our FUT Birthday predictions for Fifa 21 Ultimate Team below. Some of these cards could be the best in the game!