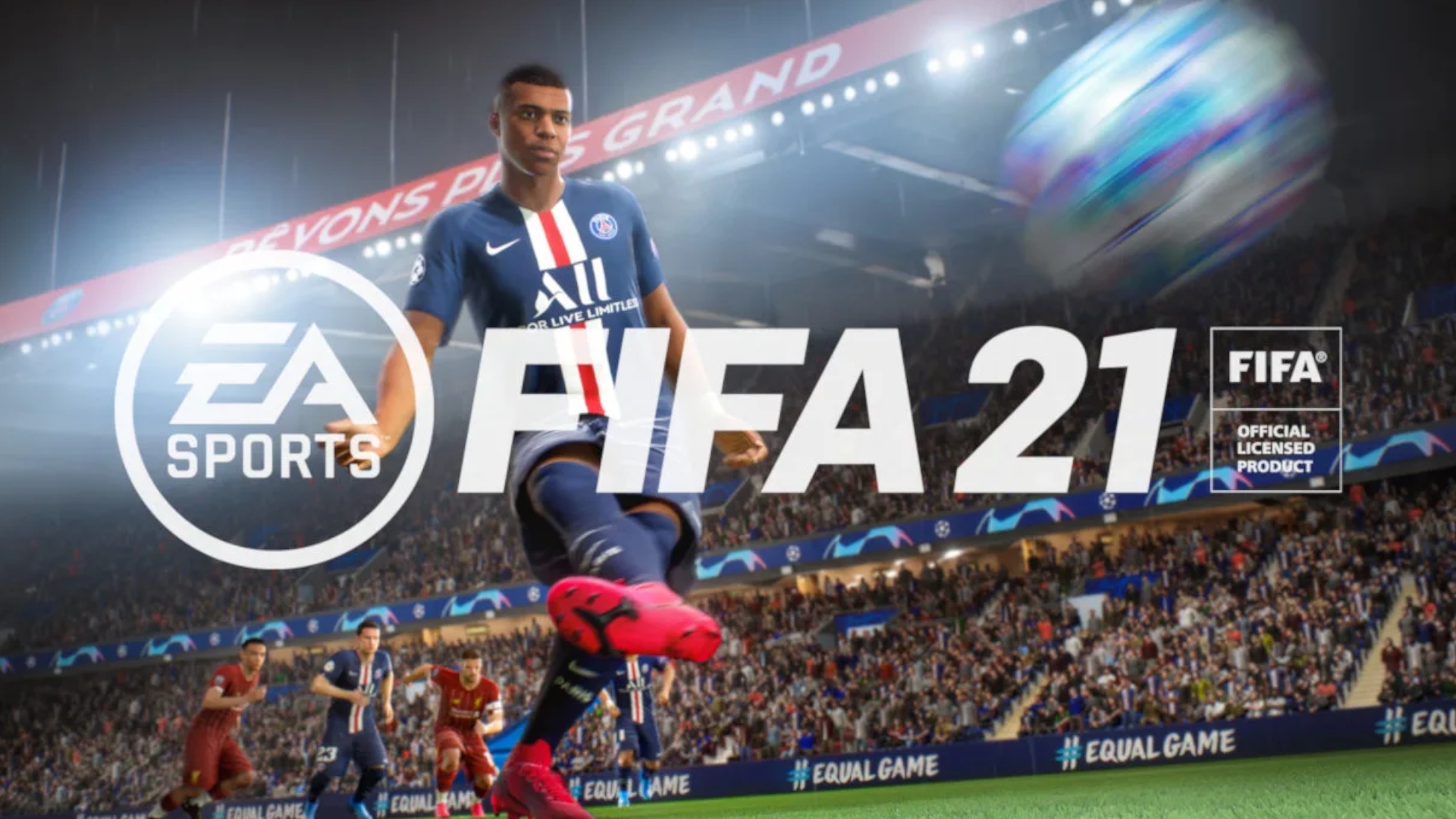 Finding value in-between the sticks in football is certainly a difficult task. On paper, the most ideal route is to find a young option, that will one day develop into a world-class talent. Pay the money, and have the position nailed down for a decade.

On Fifa, this is no different. For those looking for the best young goalkeepers on Fifa 21, for their career modes, we’ve listed the top four options below.

Take a read of each goalkeeper under the age of 20 and their potential rating!

The U20 goalkeeper with the highest Fifa 21 potential is Genk’s Maarten Vandevoordt. The 18-year-old only made his debut campaign last season, featuring in 7 appearances across all competitions.

His Fifa 21 rating of 68 may be generous based on these stats alone, but the teenager is regarded as one of the most promising talents in Belgium. The 6ft 2inch player has represented his national side throughout various youth levels, making his debut for the U19s in 2019.

With a potential rating of 87, he is the best young (U20) goalkeeper on the game this year. Valued at £1.4m, it may take £4m+ to get an offer accepted, but he is no doubt a bargain buy. If you’re managing a top club, you may opt to loan him out, but regardless of what you choose to do, his rating will soar.

Saying this, the rating is still solid, for those managing a 3.5 star team. Even when rated 68, his 72 diving and 71 reflexes are significantly strong, given his young age.

For those willing to play the waiting game, Lucas Chevalier looks to be a top buy. The 18-year-old only has a bronze Fifa 21 rating of 61, but he can potentially reach a respectable 83.

Valued at just £430,000, he could be a coup for a lower league side, or even investment for a top club to one day make a sweet profit on.

At the time of writing, Chevalier is actually yet to make a senior appearance for his parent club Lille, but he has been an impressive prospect in the UEFA Youth League.

In the game, you will initially see his best trait of 64 reflexes, with his diving being 61. His handling at 58 will no doubt need time to mature, but the 6ft 2inch goalkeeper has the potential to quickly improve. A crisp £1m could see this deal over the line.

Quite an unfamiliar name here, but Nico Mantl is a Fifa 21 gem.

Representing Spielvereinigung Unterhaching in the third division of German football, the 20-year-old holds a generous rating of 69 and possesses the highest value on this list at £1.8million.

His stats are consistent – 69 for both positioning and handling, and 70 for his diving and reflexes. The goalkeeper has a potential overall rating of 83.

The 69 rating will soon break into the 70 mark though, meaning he is a solid buy for any 4 star club or below. £3m+ will be deemed acceptable by the German outfit, and such investment is only destined to pay off.

Last but not least is Christian Früchtl, a future star in the ranks of Bayern Munich. His potential rating of 83 sees him top off this list, with the 20-year-old’s lowest goalkeeping stat being his positioning at 65.

He’s a solid option on career mode given his attributes, but you’ll have to wait at least one season to sign him. Früchtl is currently on loan at Nurnberg, where he is number two behind Christian Mathenia.

The German’s rating may not quickly increase after season one because of this, but the 6ft 4inch keeper can still be a commanding figure at the back.