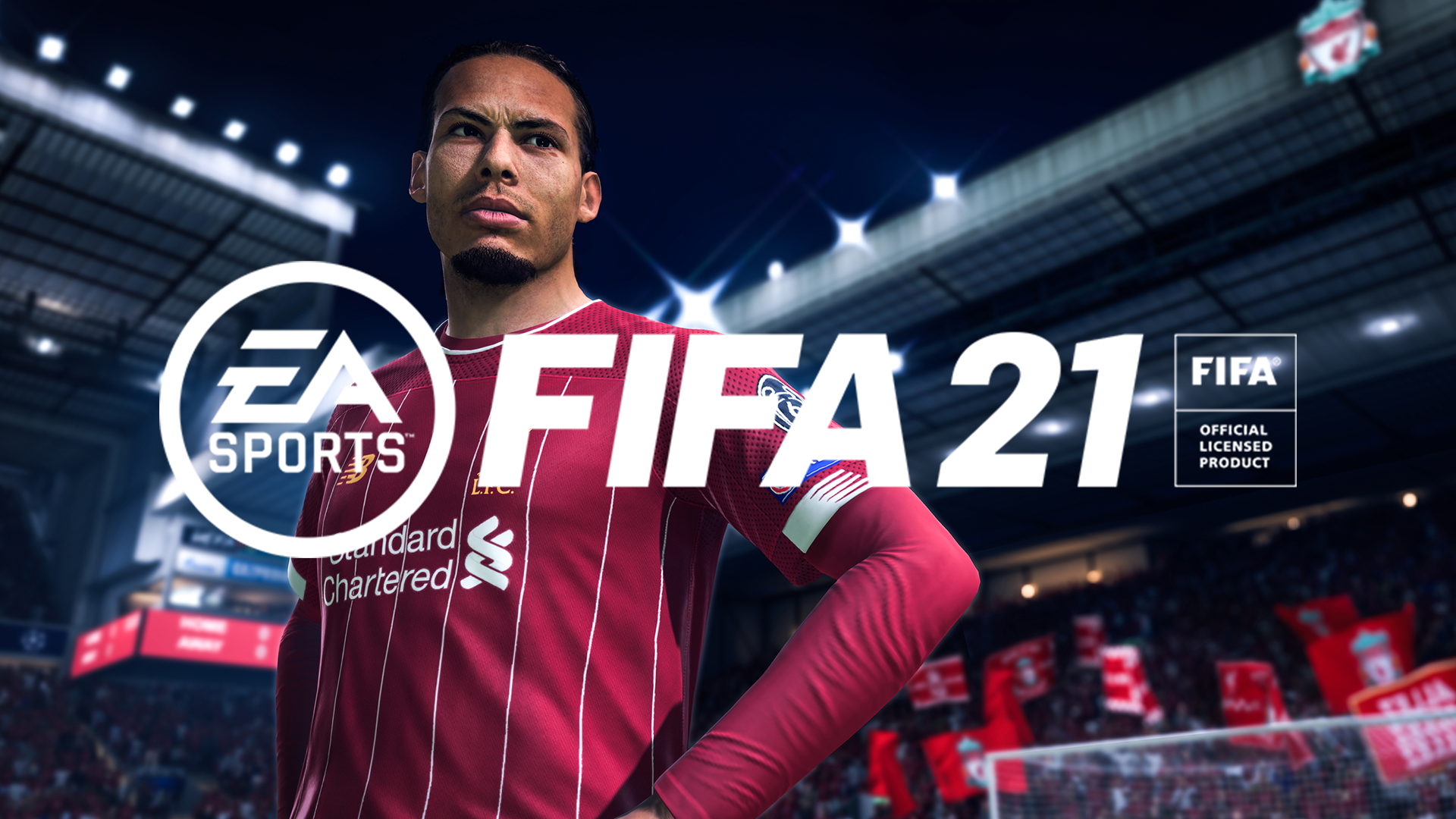 In our second edition of young players to watch out for in Fifa 21, we move onto the men at the back – to be specific, the centre-backs.

We’ve picked out some of the best young cbs with the highest potential, of the age of 21 or below, on the game. Will any of these names develop into a future captain for your side? Take a read and let us know.

The Juventus defender has kept the same rating from last year, after a steady debut campaign in Turin. He featured 39 times for the Serie A champions last season, steadily improving and gaining some valuable experience.

He arrived in Italy with a starboy reputation, and given his young age, he still holds this tag. With a potential of 92, he can develop into the best defender on the game. It will, however, take a very hefty fee to take him off Juventus’ hands.

William Saliba’s potential Fifa 21 rating of 87 is certainly one to keep tabs on in your manager mode careers, as his value stands at just £9m. For those looking to invest into a young defender, at any level, he is your man.

With a 74 rating, he is ready from the off to slot into your starting XI, and his physical attributes make him a hard figure to get the better of.

Saliba spent the season on loan at St Etienne last season, with such experience helping him gain a +3 increase on his rating this year. Please note though, he could yet seal another loan move away from Arsenal, meaning he could become unavailbale during the first season.

Bundesliga fans will be very familiar with the name Ozan Kabak, as the defender has been a prominent figure in Germany for the past 3 seasons.

The Turkish international joined Schalke from Stuttgart last season and featured in 26 league games. Despite his club’s poor form, he has served as one of the more promising names in their side, gaining recognition along the way.

His 77 rating is certainly high for a 20-year-old, and this number will quickly increase. Kabak’s potential rating in Fifa 21 can hit 87, making him a solid outfit for any side in Europe.

Who you might be asking? We don’t blame you if you’re not all too familiar with Bright Akwo Arrey-Mbi, the Bayern Munich II defender.

At 17-years-old, his experience at senior level is virtually non-existent, but he is highly regarded in Germany as a future star. His Fifa 21 potential rating of 86 is a testament to this, but it will take a while to reach this mark.

Arrey-Mbi starts off at just 60, but his value of £385,000 makes him an affordable talent for clubs across the board. He is certainly worth the investment, but just be prepared to play the long-game, with this young talent.

Gems in the transfer market can usually be found in Portugal, and Eduardo Quaresma is certainly one of them.

The 18-year-old’s 72 rating is certainly solid for his age group, with his starting attributes standing at 61 pace and 72 defending. A silver in FUT, is card looks promising.

Quaresma can slot into most XIs lower down in the top leagues, and the trust you place in him will one day be rewarded with a tasty 86 rated defender.

Finishing off the list is a Fifa 21 career mode bargain: Joško Gvardiol.

18-years-of-age and a rating of 69, the Croatian is a gem for those managing in the second division, or potentially, even those clubs at the bottom of the top tiers.

His value of £1.8m means he should be available for a cut price of around £3/4m, and with a potential rating of 86, he’s certainly worth looking at. That 69 rating soon enough breaks into the 70+ mark, meaning he can quickly become a formidable part of your backline.