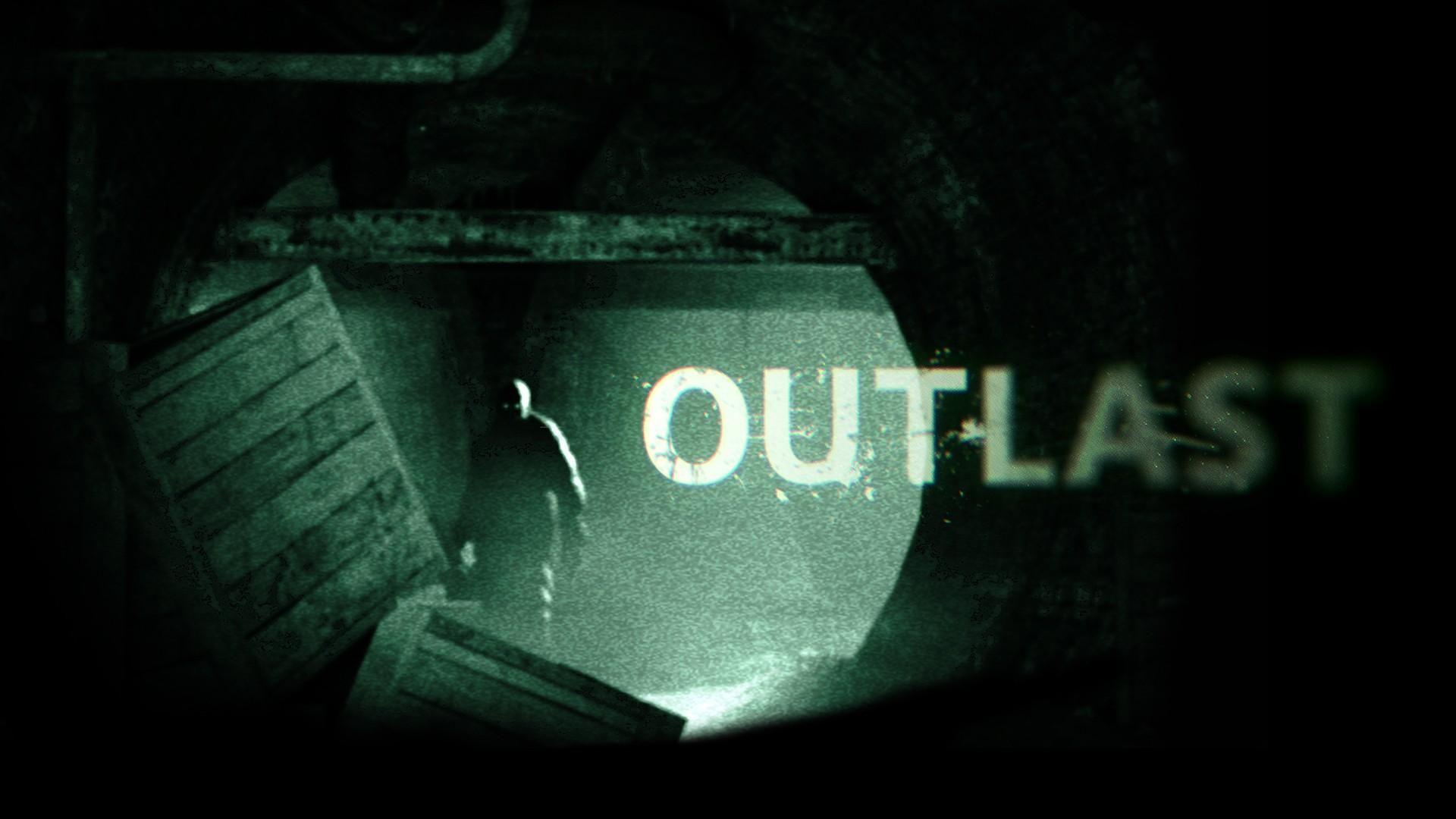 3 Horror Games You Need To Play During Halloween 2020

It’s that time of year again. The days are getting colder, mornings are getting darker which means spooky season is just around the corner. Time to start bingeing the good old horror movies and start scaring ourselves to the point we can’t sleep. Just kidding, but seriously, it is time to start with the horror movies and video games. In this article, Gaming Broadband take a look at 3 horror games you need to play during Halloween 2020.

Where shall we begin? Let’s start with Outlast. Outlast is known for being one of the scariest video games to ever be created. The first-person horror sees you, an investigative journalist, making your way through a psychiatric hospital located in the mountains, several miles away from civilisation. You must survive by stealthily avoiding and hiding from the horrors that lurk around the dark, spine-chilling building. The only piece of equipment you have is a camcorder that allows you to record events and navigate through dark areas. If you are brave enough to challenge one of the most frightening video games of all time, then Outlast is available on the PlayStation 4, Xbox One, Nintendo Switch and PC.

I am sure at some point you will have heard of the Resident Evil franchise. The Japanese franchise is best known for its terrifying movies, video games and comics. In 2017, Resident Evil released one of their most popular video games, Resident Evil 7: Biohazard. The story is located in Dulvey, where there have been several reports of ‘ghost sightings’. Within the game, the player takes control of a man named Ethan Winters, and follows the plot of him trying to locate his presumed-dead wife. His path finds him investigating an eerie, derelict plantation where, as you might expect, things take a turn for the worst. The game is filled with unexpected twists, alongside truly petrifying encounters.

Remember the infamous 2012 horror game, Slender: The Eight Pages? The one that almost every lost sleep over? Well you will be pleased (or terrified) to know that a more complete and detailed version of the game has been released, Slender: The Arrival. The concept of the game, being hunted by Slenderman and merely having to run for your life, remains the same, however, there is a full story alongside multiple levels in this more-recent version. The story follows a female, named Lauren, going on the hunt for her friend, Kate, who seems to have been attacked by Slenderman. One chapter of the game is actually an enhanced remake of the original Slender: The Eight Pages.

Are you ready to re-live the unnerving story of Slenderman? Nope? Well we know you are going to anyway so, Slender: The Arrival is available on the PlayStation 4, Xbox One, Nintendo Switch and PC.

It is without a doubt that at some point during each of these 3 horror games there will be a moment that scares you, even if you don’t admit it. From jump scares to eerie movements that will make you look twice at the shadows around your room, these are 3 horror games you need to play during Halloween 2020. Not into horror games as such but still in the Halloween spirit? Maybe you would like to take a read of our Fifa 21 Ultimate Scream Predictions.