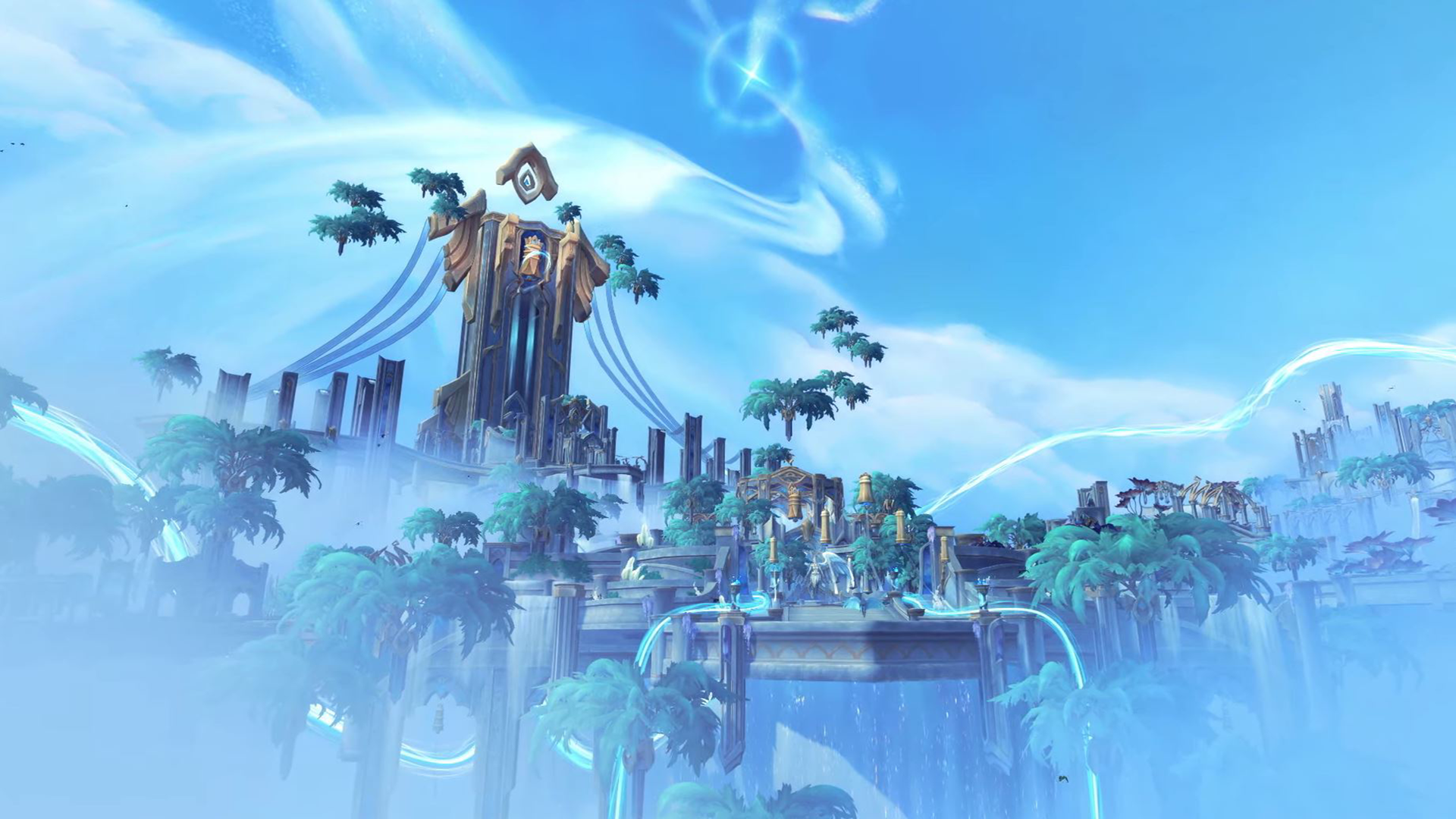 Sixteen years on from its original release and World of Warcraft is still breaking records.

The eighth expansion pack of the franchise, Shadowlands, was officially launched on October 27, with Activision claiming it the fastest-selling PC game of all time.

As per Eurogamer, the package sold over 3.7million units across the globe, on the first day alone. This has seen WOW amass Diablo 3, which held the record at 3.5million units.

Blizzard continues to dominate in the online sphere, and many may be familiar with the fact that Diablo is actually one of their own too.

With regards to Shadowlands, it has inevitably proved successful. In terms of changes, the expansion pack featured a level squish, reducing those at level 120 to 50. The new level cap stands at 60 – a nice little throwback to the OG days.

Six new zones were introduced, as well as covenants, which are controlled by four different groups: Kyrian, Necrolords, Venthyr and Night Fae.

Players can also discover eight new dungeons, not to mention Torghast, a rogue-like feature which invites players into a dark prison to battle the Jailer. Perhaps the term invite implies the wrong meaning here…

Overall, players have been happy with the new update. Such numbers may still surprise readers, but the delivery of the game from Blizzard yet again, will not.