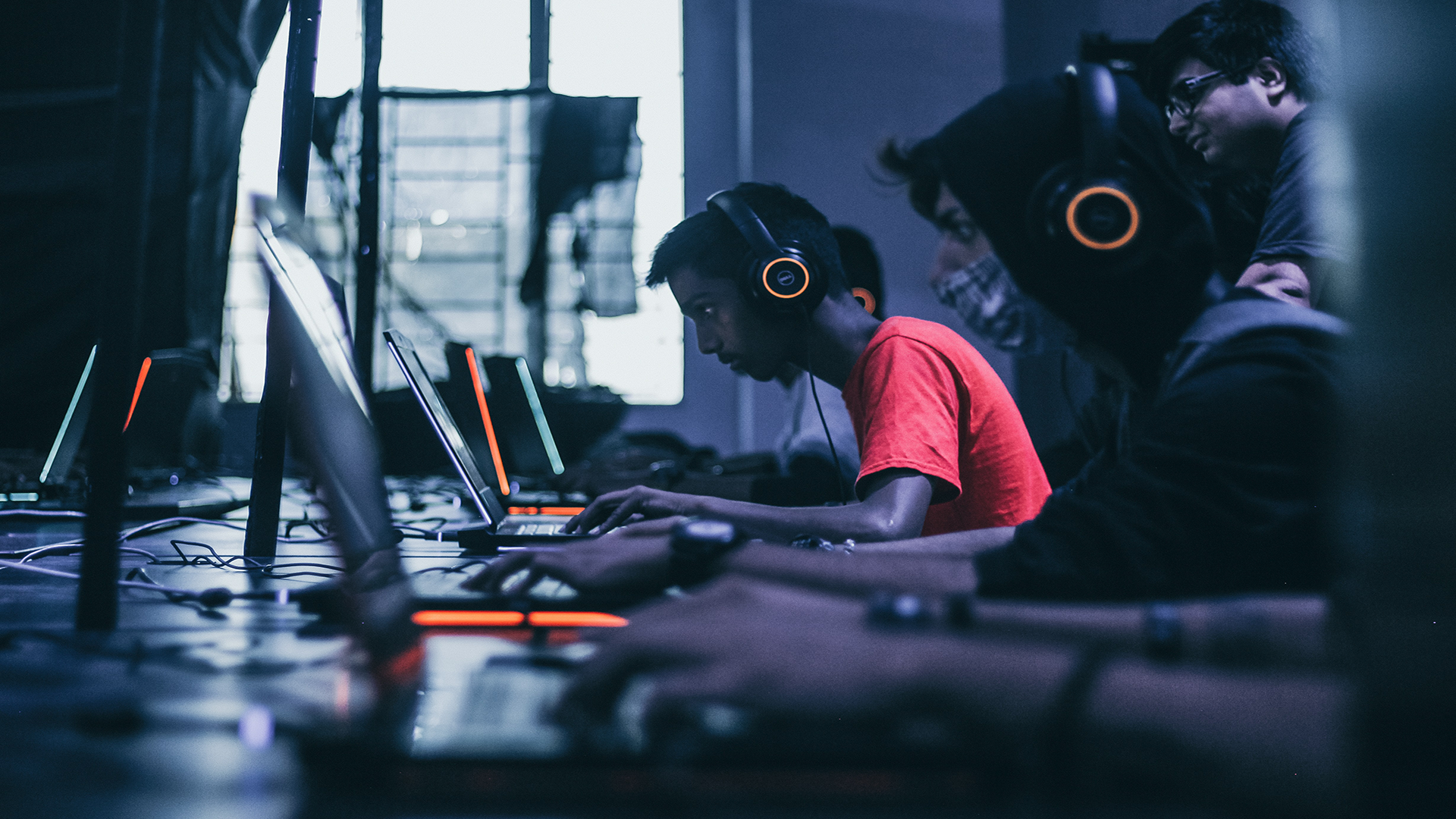 What Is SBMM (Skill Based Match-Making) & Why Does It Exist?

Although SBMM has actually been around for a while, it is definitely spoken more about today then it ever has been in the past, but what exactly is it? SBMM is an acronym for skill based match-making. In simple terms skill based match-making is a feature that puts players of a similar skill level against one another in a multiplayer game. For example, when you join a multiplayer game of Call of Duty, you are going to be playing in a game with players who have more or less the same stats as you do. Different games take different stats into account for SBMM. Some games might base SBMM off of your score per minute, some might base it off total wins and others may base SBMM off of your K/D ratio.

Why Is SBMM In Games?

However, many top-level players heavily disagree with skill based match-making as they feel it is unfair on them and takes the fun out of the game. If you are a top-level player who has a high skill set in a game, every time you play, you are going to be playing someone else at the same level as you. This means every single game that you play you will have to try your very hardest, or else you are going to be the one getting beat over and over. When you are at the top-level, you can no longer jump into a game for a bit of fun as it is always going to be super competitive (aka a sweatfest). In the eyes of some, with the SBMM system there is no reward for being a top-level player.

Leading on, game publishers believe SBMM is the most profitable match-making method for the business. I mean, in the end, that is what matters most to them right? Try to think about what we are going to explain from a business point of view.

Without SBMM, a low-level player is not going to enjoy joining a game and constantly being defeated by the top-level players. As they are not able to improve or make any progress, they are likely to end up quitting the game and playing an alternative title. Everytime a player quits a game for good, for the business, it is lost revenue as the player won’t complete any transactions or in-game purchases (DLC etc). With SBMM, the player is less likely to encounter the scenario of having to compete against top-level players but instead compete against others where they actually have a chance to improve and make progress. Through seeing themself improve and make progress, they are much more likely to stay playing the game and spend money etc.

Now, the same could be said for the top-level players that disagree with SBMM. What goes to say that they won’t quit playing and stop spending money on the game because of SBMM? Well, nothing. They very well could do. However, if they are a top-level player, why would they quit something they are good at? Would you? They could have put hundreds of hours into gaming over their lifetime to get to the level they are at now. The only options they have are to either deal with it, or quit and the chances are that they would rather just deal with the SBMM system.

It would seem that one of the best ways to describe the whole scenario is that SBMM is enough to keep the lower-level players playing and even though it is frustrating for the top-level players, it is not enough to make them quit. As we mentioned earlier, this is the perfect outcome for the business behind the game; the more people playing their game, the more money they make.

Our View On SBMM

Although it literally won’t change anything, we thought we would share our view on the system. Some of us at Gaming Broadband have been playing video games for over 30 years, some of us around 15 but we all share the same views. As much as we understand the business perspective of using SBMM, we personally disagree with the system. As mentioned at the start, SBMM is more of a new system than it is old and so when we were growing up playing video games it never really existed. Looking back we remember playing against higher-skilled players than us, and sure it was frustrating on some occasions but in all honesty it was more motivating than anything. It didn’t make us want to quit playing, it actually made us want to do the exact opposite and play more so we could improve and get to the level that they were at. It may be going too far to say that SBMM should be removed instantly from all games, so instead, one much simpler method is to have two game modes. One standard gamemode with no SBMM and one competitive gamemode with SBMM to try keep everyone happy.