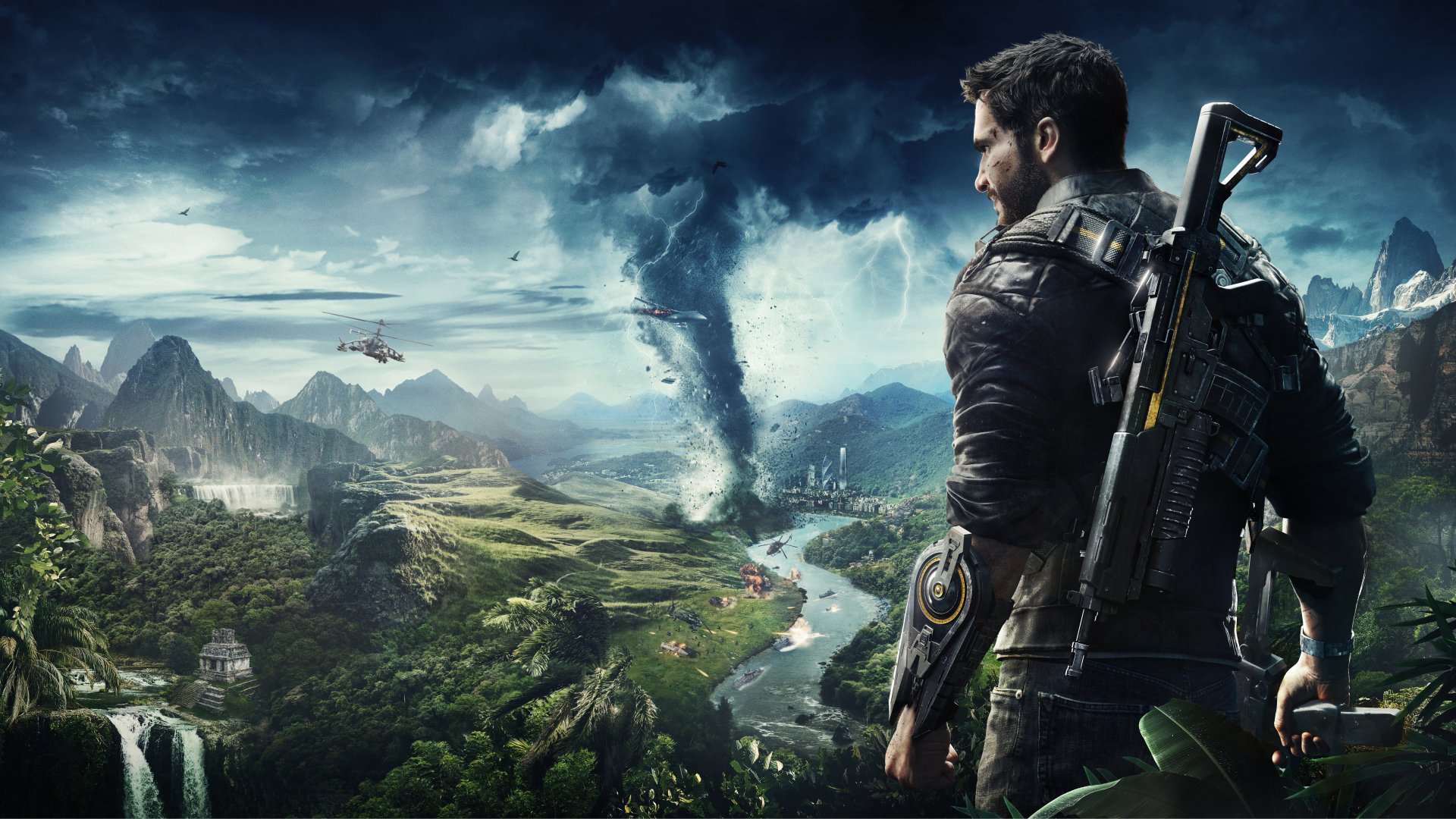 ANNOUNCED: The Free PS Plus Games For December 2020

For those who haven’t played any of the Just Cause games, now is your chance to. Released in 2018, Just Cause 4 is the latest game to be released in the franchise. It is a 3rd person open-world, action game set on a fictional island, Solís, a South-American country which often suffers from extreme weather conditions. The map is rather large and boasts several biomes, including rainforests, snowy mountains and deserts. Although it may sound hard to traverse, fortunately, travelling is made much easier thanks to your grappling hook and wingsuit. These are not the only 2 tools that you can use in the game, there is a large range of military weapons to use, such as guns, explosives and special items.

In this action packed 3v3 shooter, you are bound to have tons of fun. Choose which hero you want to play as and jump into the game and cause chaos! In Rocket Arena you don’t have to worry about dying because you can’t! When you take too many hits you are blasted out of the arena but you instantly ride right back into the action on your rocket. If you are not causing as much damage as you would like to, don’t worry, there are a variety of heroes you can play as, so find the one that best suits your playstyle and start causing destruction. There is a huge range of game-modes to choose from in Rocket Arena so you are never going to get bored!

I’m sure you have played Worms in the past at some point? Yes? Well Worms Rumble is the same game but allows you to experience it in a whole new way! In this 32 player combat arena game, you are going to have the fight of your life. There is a massive range of weapons available to use, such as: Bazookas, Shotguns, Grenades and much more, meaning whatever you fancy, you can most likely use! The game features a levelling system that allows you to unlock unique items to customise your worm to flex on the enemy. Oh and we can’t forget to mention that it has a Battle Royale mode too!

So they are the free PlayStation Plus games for December 2020! If you have a PlayStation account and a PlayStation Plus subscription you can get these games for free once they are available! Keep an eye out on Twitter or the PlayStation Store to see when they are available for download. If you are a passionate gamer yourself, you may be interested in the services we offer. Here at Gaming Broadband we aim to provide customers with the best broadband for gaming. The broadband we provide utilise peering arrangements with some major entertainment companies in the UK, allowing the connection speeds to be faster and more reliable. To see what plans we offer, you can visit our plans page or use our availability checker to see what is available to you.