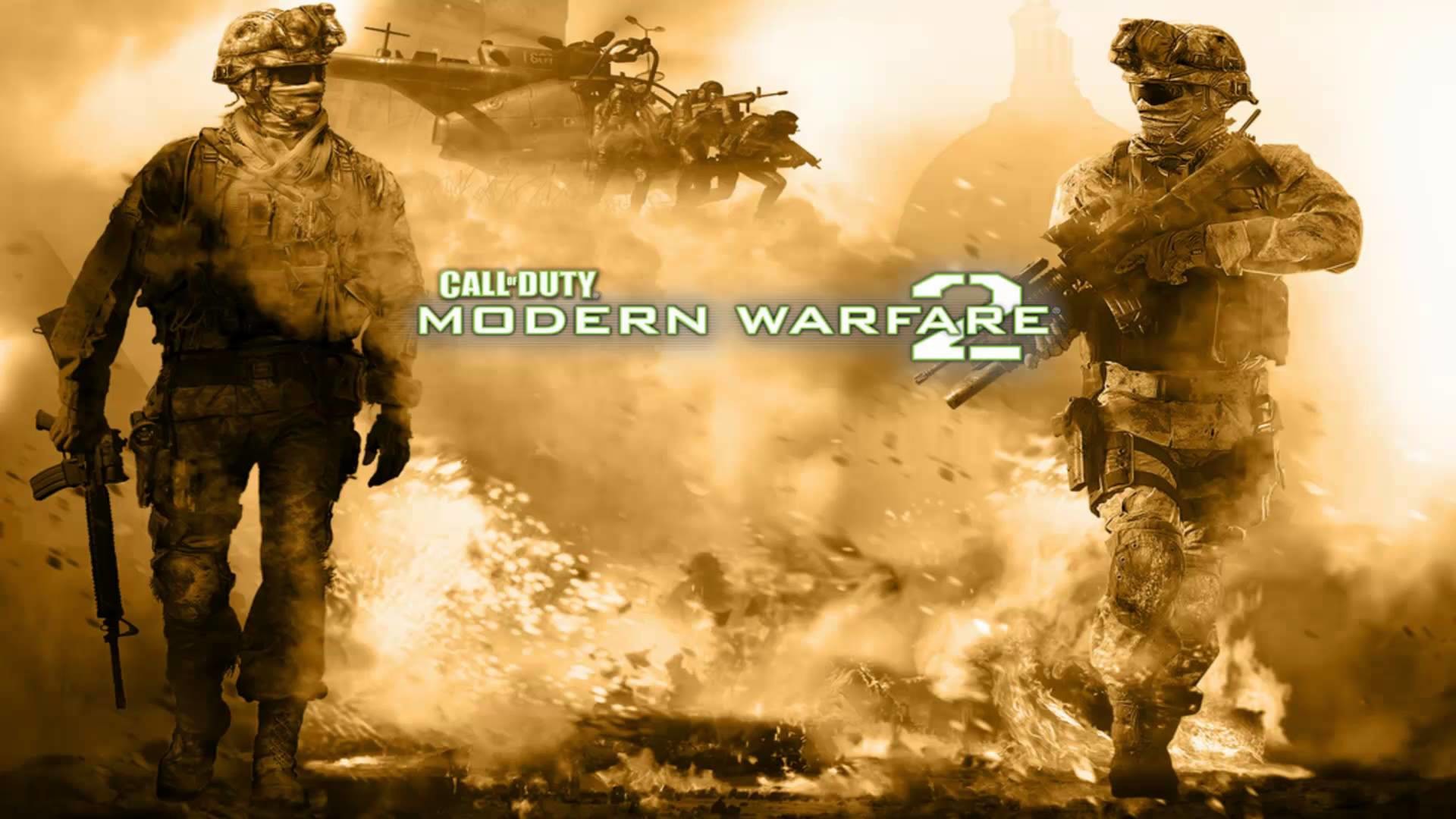 Ah yes, Call of Duty: Modern Warfare 2, arguably the greatest Call of Duty game in history. I’m sure you all remember just how fun MW2 was: overpowered noob tubes, the Intervention, the original Rust, the Tactical Nuke. It’s safe to say it is definitely one of the most iconic games of all time. Fortunately, you may be able to experience the good old times all over again thanks to a fan-created mod team who are creating a Modern Warfare 2 Multiplayer Remastered.

The team have said that they are working to “bring back the golden days of Modern Warfare 2 multiplayer” and have stated that it won’t be a remaster like Modern Warfare Remastered, instead it will only be an overhaul of the graphics. A developer on the team has stated that everything, including guns, perks and killstreaks will be exactly the same. However, throughout MW2, there were many patches and fixes to different mechanics in the game and so the team will be picking and choosing which version of the mechanics are in the remaster. This does sadly mean that there will be some changes to the One Man Army perk and the akimbo Model 1887 shotguns won’t be as overpowered. The remaster is being created within Black Ops 3 and will be released as a mod. At the moment, there is no official release date for the Modern Warfare Multiplayer Remaster, but the team plan to launch with at least nine maps.

In the video below the mod team have released a showcase for their remaster of the iconic map, Rust. With how beautifully accurate and realistic this map looks compared to the original, it definitely gives us hope for when the mod launches.

Are you a passionate gamer who takes Call of Duty seriously? If so, you might want to check out Gaming Broadband’s plans as we provide gamers with ultrafast, low ping & latency broadband. We are an ISP who specialise in providing te best broadband for gaming to UK gamers. Use our availability checker to see what you can get.