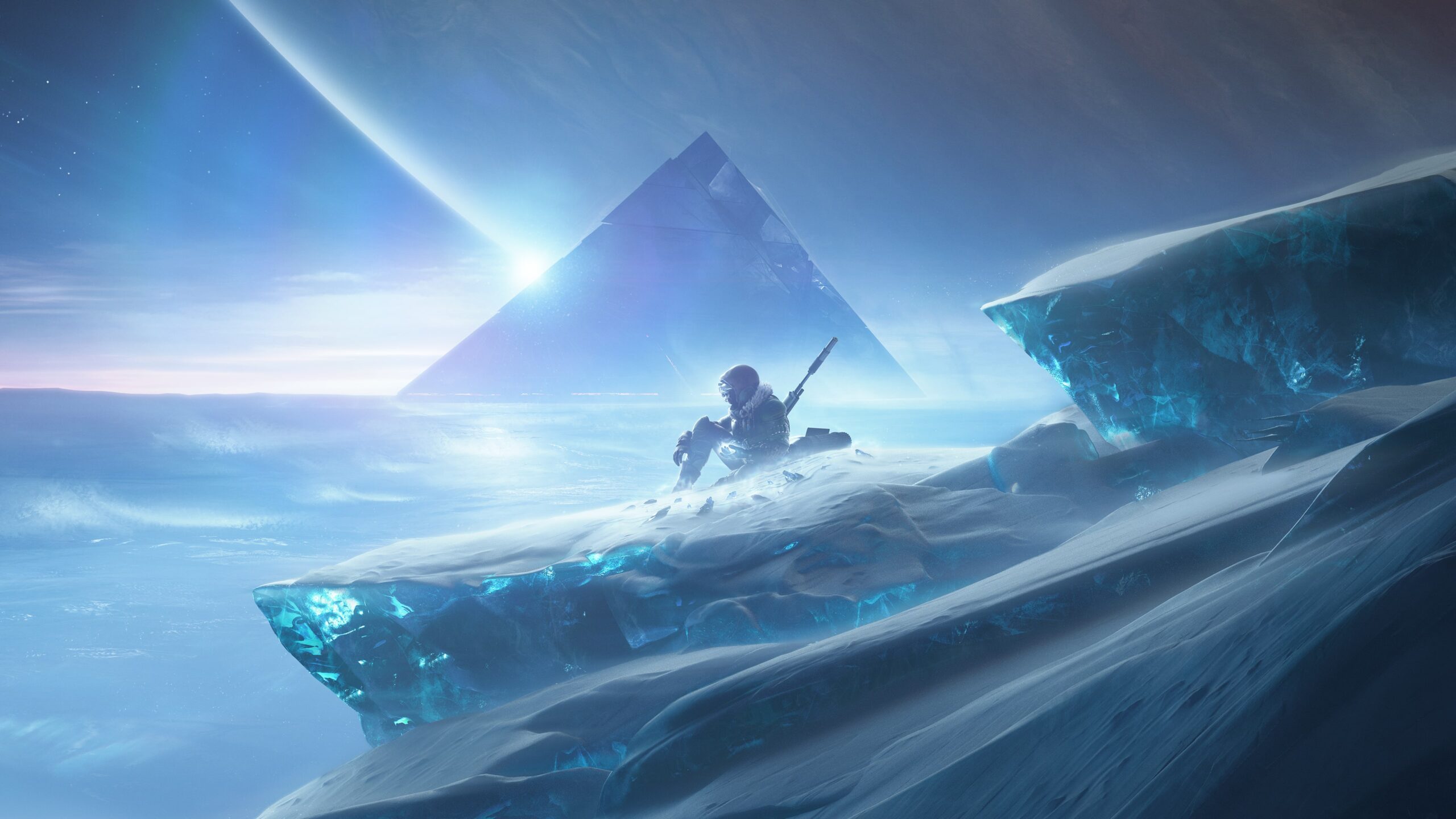 If you are a Destiny fan, then today was a huge day for you. There were many major announcements made today regarding Destiny 2, new expansions and several other features & changes. One of the biggest announcements was regarding the PS5 & Xbox Series X.

Destiny 2’s most recent expansion, Beyond Light, and all other expansions will allow free cross-gen upgrades for PlayStation 5 and Xbox Series X players. If you purchase the new Destiny 2 expansion, Beyond Light, on the PS4 or Xbox One, then you will be able to upgrade your copy for free onto the PS5 or Xbox One Series X. Furthermore, all the content that you own will also be available on the next-gen version of the game too, meaning you can enjoy all your current content at an astonishing 4k 60fps.

As well as being able to transfer content cross-gen, the game itself will support intergenerational cross-play. This will allow you to play Destiny 2 on the PS5 with players playing on the PS4. As of yet, the game will not support full cross-play (PlayStation & Xbox) but it is something that is being considered. Considering many current titles allow full cross-play, it is likely that Destiny 2 will support this feature at some point in the future.

As we move closer to the much anticipated release of the next-gen consoles, it is expected that more information will be released regarding Destiny 2 and the many other titles we look forward to seeing on the PS5 & Xbox Series X.