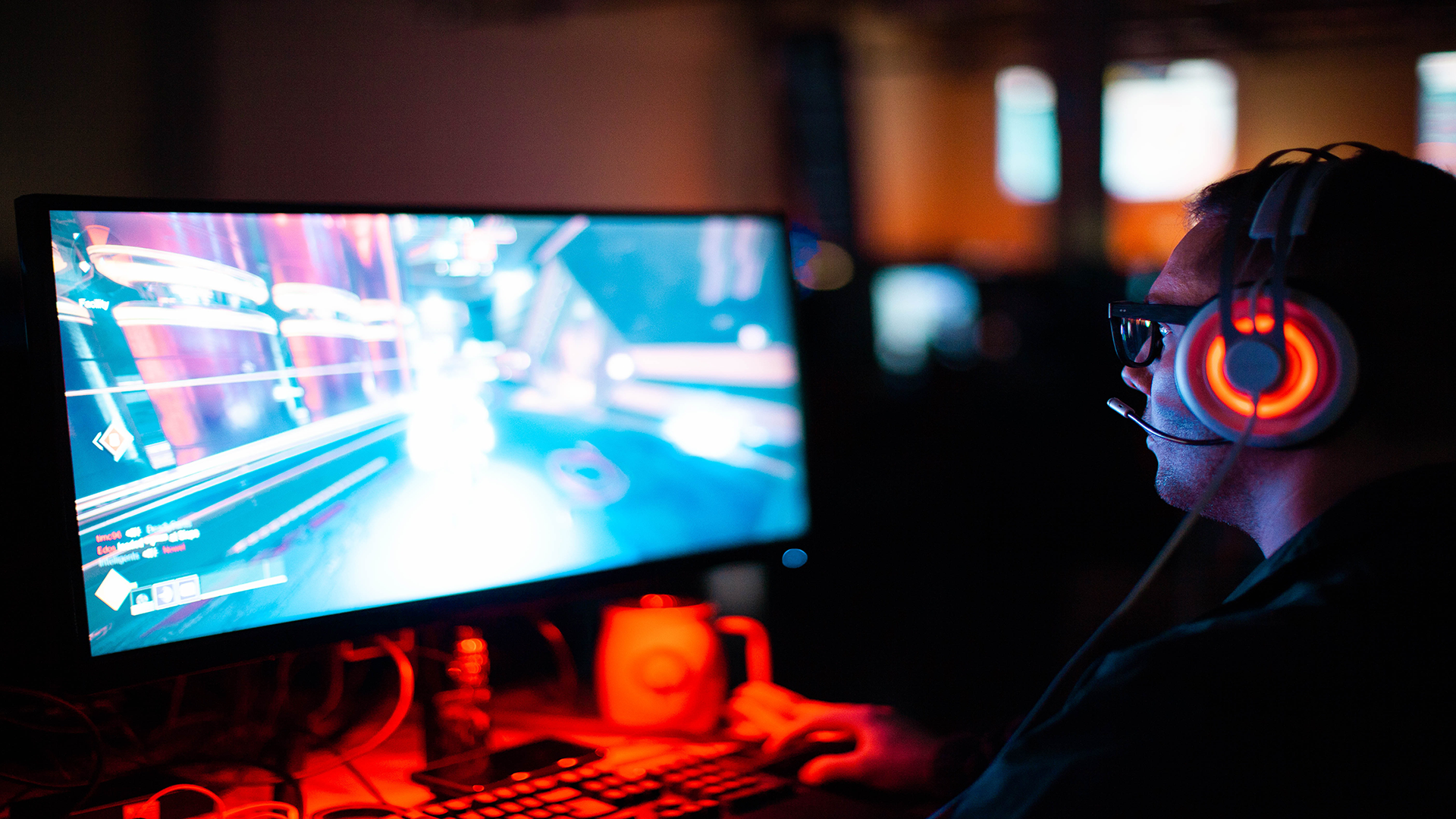 What Is Ping & Latency in Gaming?

Although you may have heard the terms ping and latency, whilst gaming, you may not know exactly what they are, or just how important they are when playing online games. Here, Gaming Broadband will explain exactly what they both are and the role they play in gaming.

Latency is the time (milliseconds) it takes for a signal to be transmitted from your device to a server on the internet and back to your device again. When gaming, you want a lower latency. The lower it is, the smoother your gameplay will be as the faster your device and the gaming server can communicate. Higher latency results in lag and delayed gameplay. Ping, is the name of the signal that is from your device to the server and back again. Ultimately, you want lower-latency and a faster ping as that means your connection to the server is faster. This is what we provide at Gaming Broadband.

Why Is Low-Latency Important When Gaming?

As mentioned earlier, lower-latency and a faster ping means your device and the server can communicate at a faster rate. In online games, this will give you an advantage over the opponent, especially if yours is lower than theirs. Low-latency and a fast ping is important and benefits all gamers, however, it is especially crucial for eSports or competitive players as you want to have the best possible gaming connection so you are not at a disadvantage to the other players.

Have you ever been playing an online shooter game where you have shot the enemy first but they have still come out with the kill, leaving you baffled? Well, the reason for that is because they had a lower-latency and therefore their shots registered with the game’s server faster than yours.

It isn’t only important in shooter games though, it is important in all games. For example, have you ever been playing in a game where you perform an action in a game but there is a one or two second delay until the action is actually performed? Again, this will be because your latency is high.

Playing a game with lower-latency, will allow for smoother gameplay and you are also less likely to encounter any lag or delay during the game.

How Can I Get Lower-Latency For Gaming?

Here at Gaming Broadband the network carriers that we provide our customers with, utilise peering arrangements with some of the major entertainment companies, such as Microsoft, Google & Netflix. Therefore, our customers receive a mega low-latency and superfast ping connection when connecting to these servers through the broadband we provide them with. Gaming Broadband specialises in providing ultrafast broadband for UK gamers. If you are interested in checking what speeds you can get, use the Gaming Broadband availability checker or visit our plans page.