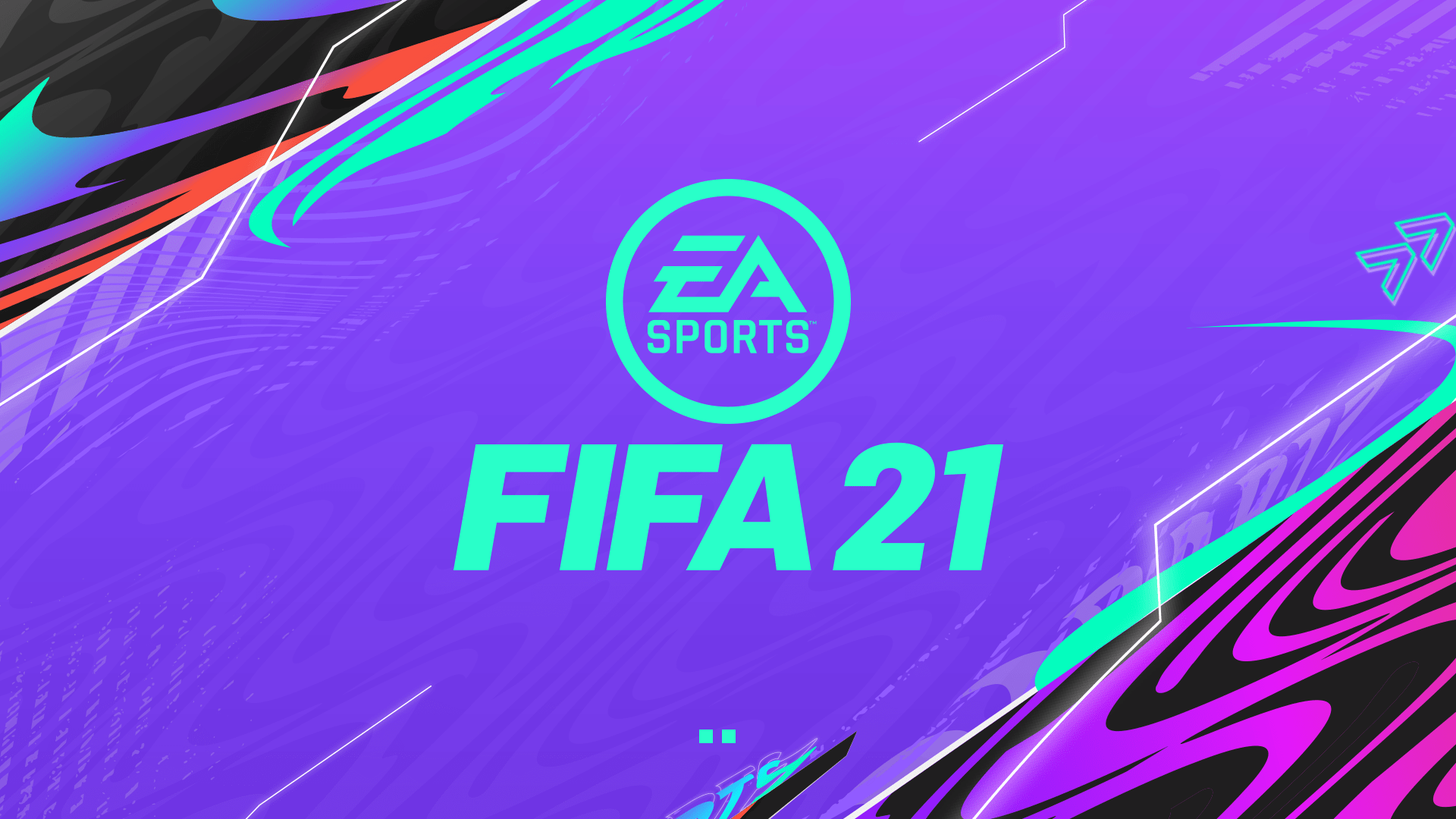 Their policy to grant their youngsters a chance has become so closely embedded in the club’s DNA, that any prospect stepping out onto the Old Trafford field, has the potential to become an all-time great.

The two latest names to be making such strides in this sense have been Amad Diallo and Shola Shoretire. Admittedly, the former did arrive for a substantial fee for an 18-year-old (£30m plus add-ons), but not many other clubs across Europe are prepared to invest such sums into individual talents.

Shoretire has taken the more traditional route into United’s first-team squad – having been with the club since 2014, the Englishman has come through the ranks at Carrington and is now slowly being integrated into the senior picture.

Alongside Amad, the duo travelled with the Red Devils for their recent Europa League away tie against Real Sociedad. The Ivorian was fortunate enough to make his first-team debut, with Shoretire being granted his opportunity a few days later against Newcastle United.

So, both players look set to continue to receive the Ole Gunnar Solskjaer treatment in being provided a chance to impress, with the two prodigies now training with the first-team. Due to their elevated status, we’ve had a look into their FIFA 21 ratings.

Given the reputation that Amad arrived in England with, it’s no surprise to see the big-money signing be granted the higher rating. Diallo’s FIFA 21 ranking is a fair 66 – , which can potentially rise to 86. Given his age, many career mode fanatics may opt to play the winger on a squad rotational basis from the off, swapping him in for the other right-sided forward in Mason Greenwood.

A left-footer coming inside, Amad’s balance of 80 and his dribbling of 73, make him a very useful outlet down the channel. His sprint speed and acceleration will soon hit that green mark, as both attributes start on 79. His finishing should be breaking the 70 mark after a first-full season too, meaning you’ll have a very dangerous inside forward on your hands.

Although the game will have limited knowledge of Shoretire, they have given the 17-year-old a generous starting point of 60. His balance (85) and agility (83) are actually superior to Amad’s, with his sprint speed of 74 making him a nice option to have across the frontline. Capeable of operating down the right, left or middle, those in League One should be snapping the teenager up on loan.

With regards to the future, Shoretire’s FIFA 21 potential rating is a tasty 84. It would be a tad too far to be placing the Englishman into the 85 bracket just yet, but an 84 future rating is certainly still promising. In fact, out of the entire Man United squad, only 11 current outfield players will ever be higher – for a player with one senior appearance, this is not bad going at all.

The Red Devils look to have two stars on their hands with the duo, both in real-life and virtually too.