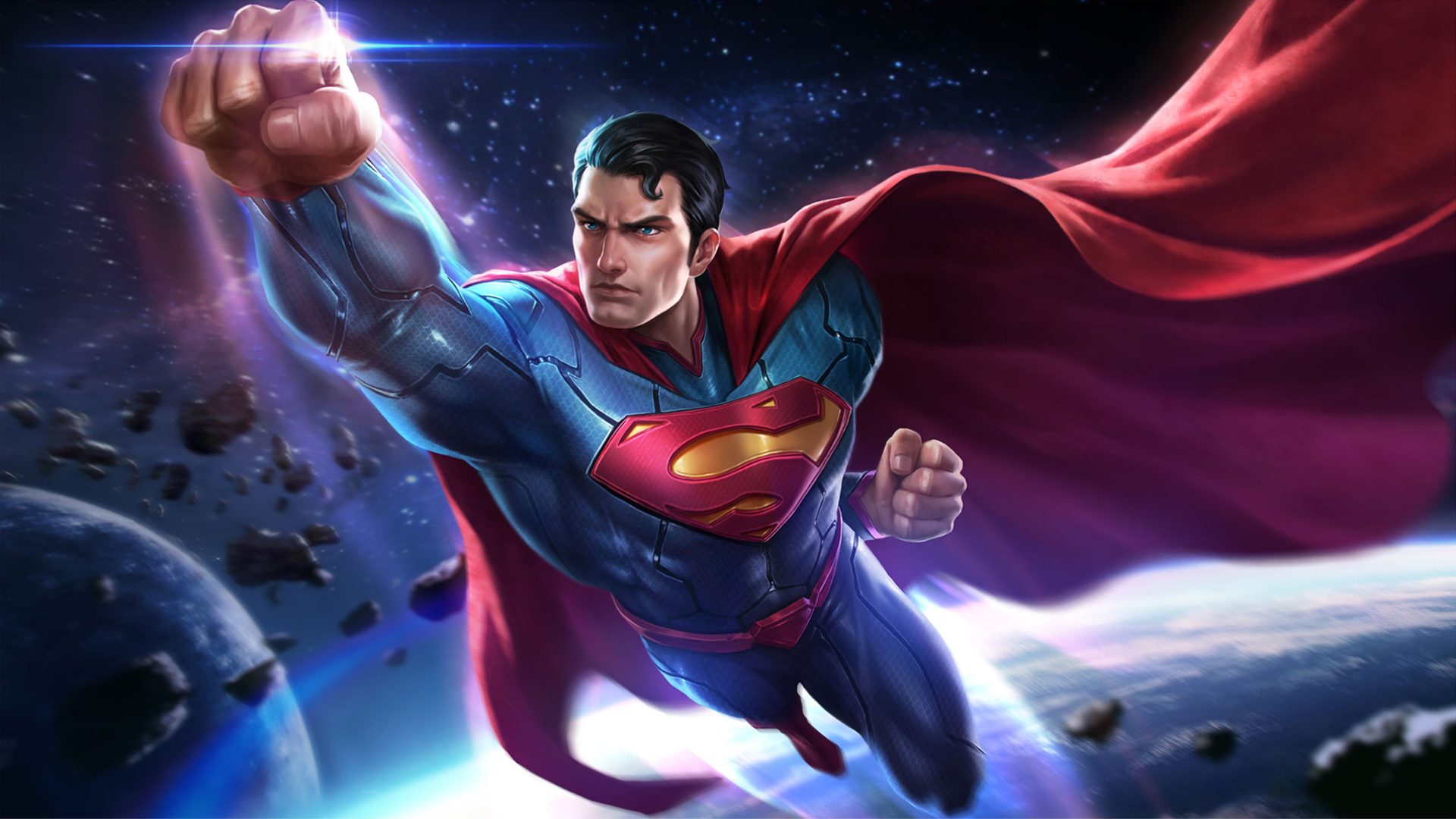 For those who aren’t aware, WB Games Montréal are a ‘studio with dual expertise, developing DC Comics-focused AAA games that revolve and celebrate the legendary brands of WBIE’. Over the years, the studio has been responsible for creating many titles such as, Batman: Arkham Knight, Batman: Arkham City and Batman: Arkham Asylum.

Their next upcoming title is another Batman based game, called Gotham Knights. Gotham Knights was originally planned to be released this year, however was delayed until 2022. Despite the delay of the title, WB Games Montréal have already begun advertising job listings for their next project, which they call a ‘new IP, AAA title’. Although it is not confirmed, many people believe that this project is a new Superman game.

However, the main reason people believe a Superman game is coming next, is a leak from Warner Brothers insider, James Sigfield (@Jsig212James). He has been known to correctly leak previous Warner Brother titles, including Gotham Knights and Suicide Squad. His latest leak, seen below, clearly indicates that WB Games Montréal’s upcoming ‘new IP, AAA title’ is a Superman game.

Since, James Sigfield has also been tweeting out several GIFs of Superman animations, teasing further that the next game will be based on Superman. James also goes on to state in another tweet that we should not expect to see any official confirmation in the near future, and the release is likely to be in 2024.

So there we have it, it seems that we are finally going to be getting a brand new, modern Superman game. Here at Gaming Broadband, we can safely say that we are more than excited for this project and we are sure that you are too.