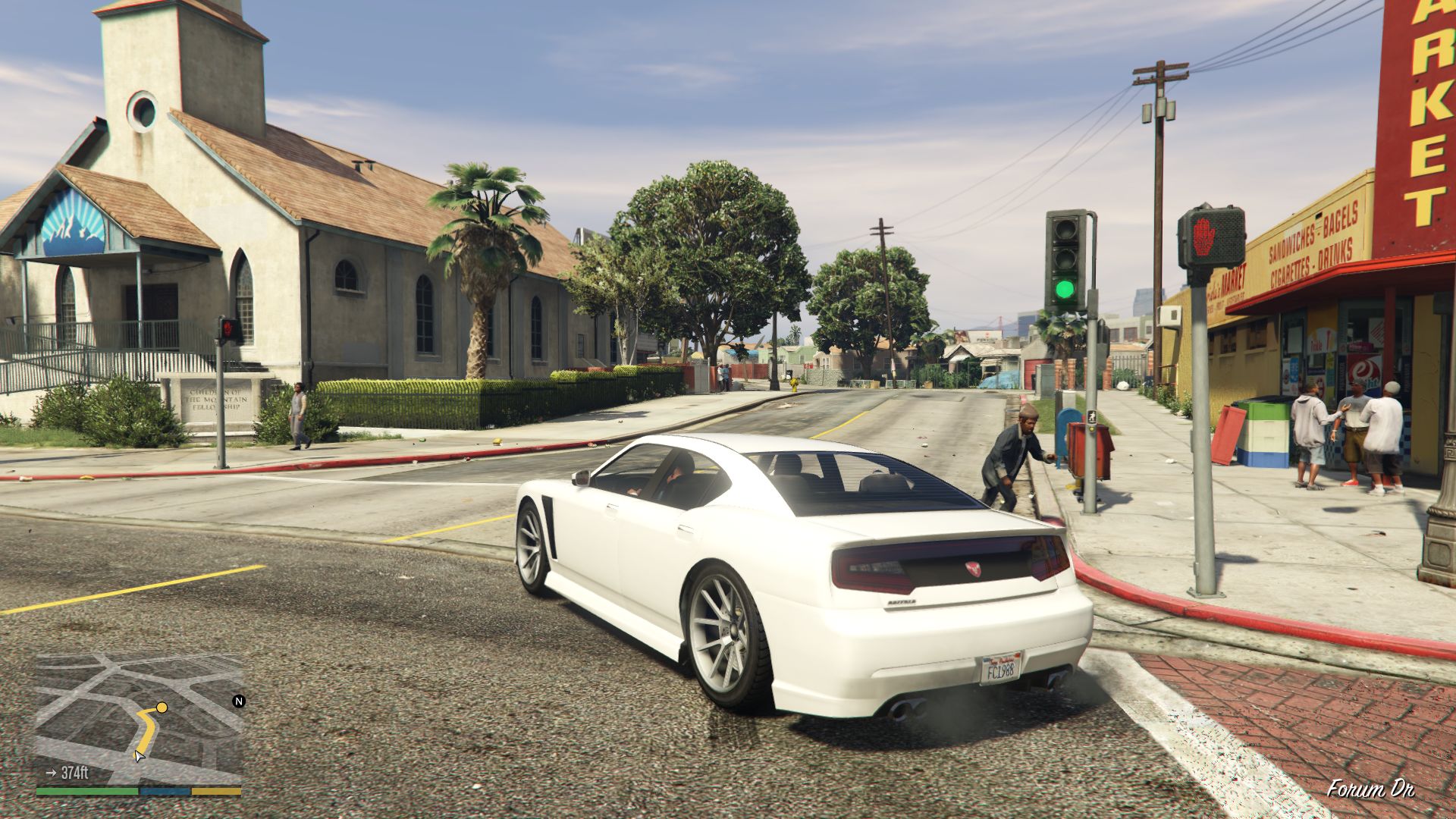 In response to a dramatic rise of carjackings in the Chicago area, Marcus C. Evans Jr, an Illinois state representative, has proposed a ban on all violent video games.

This is not a completely new innovative legislation, but instead, Evans wishes to amend a law from 2021 which prevents certain games being sold to minors. The American wants to take these restrictions further, in banning game titles that ‘depicts psychological harm’.

As quoted by the Chicago Sun Times, Evans has said: “The bill would prohibit the sale of some of these games that promote the activities that we’re suffering from in our communities.”

Although no specific game titles have been mentioned, the online community has raised the obvious example of Grand Theft Auto. The second highest-grossing video game of all-time is centred around exactly what it says on the tin, with the gameplay being rooted on violence and robberies.

Players inside GTA are able to hijack any vehicle they wish, breaking into parked up cars, or simply throwing the main driver out of their doors. A simple tap of the ‘Triangle’ or ‘Y’ will grant your character access to any motor-vehicle of their choice.

Although the police will be on your tail, this doesn’t exactly deter players. In fact, when playing free roam, many enjoy the thrill of racking up five stars and being involved in a hot pursuit. There can be no denying that the game glamourises violence on the streets, with players being rewarded in money and status for completed missions.

The game, which was first released in 1997, has always come under heavy scrutiny from critics. Such criticism, however, has forever been outweighed by the title’s commercial success. As mentioned, Grand Theft Auto is the second highest-grossing video game of all-time, only behind Minecraft. In terms of a video game Franchise, it ranks fourth – Tetris, Mario and Pokemon occupy the top three spots.

With regards to adult gaming, no other title comes close to matching the demand of the Rockstar Games’ instalment. Rumours and speculation surrounding the next GTA game forever dominate the news, particularly the location of GTA VI.

We’ve recently looked into the news regarding a new Grand Theft Auto trailer, which looks to be on the horizon soon.

Just from delving into the game, we’ve already become sidetracked around the whole purpose of this article. Such a narrative perhaps sums up the wishes of Evans though – this isn’t just about banning a video game, it’s about the dismantling one of the world’s leading franchises, in a sector that is currently at the peak of its powers.

Whilst we are not quick to overlook the morality of Evans’ points, the generic objective of ‘stopping all violent video games’, seems a tad optimistic. Although his remarks will help draw more eyes to the matter, smaller steps will need to be implanted, to begin any form of censorship around such game titles.