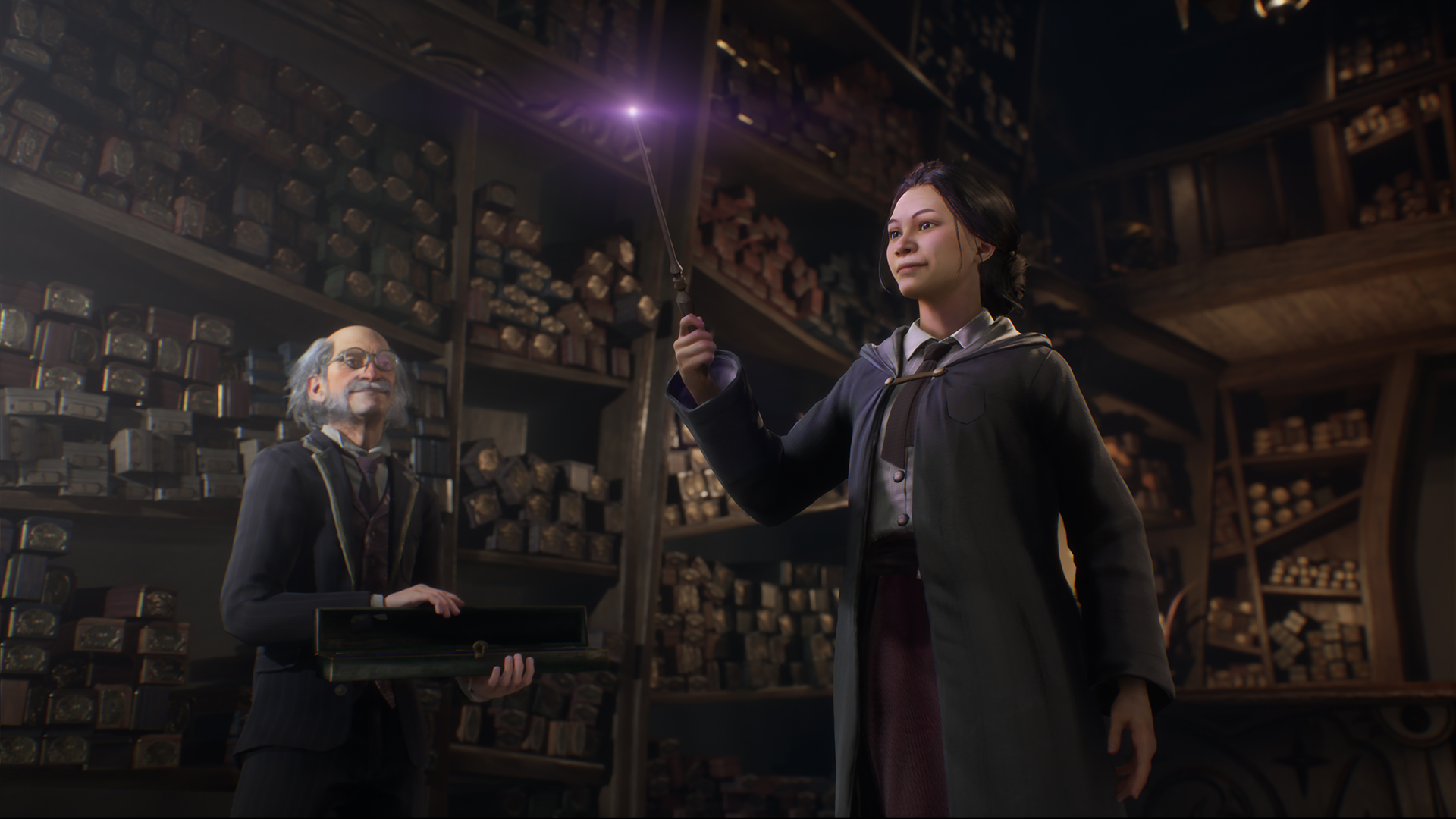 Hogwarts Legacy To Include Transgender Characters

It was revealed back in January that the highly-anticipated RPG Hogwarts Legacy game had been pushed back to 2022.

Inevitably, aspiring wizards and witches were gutted to hear that their access to the Harry Potter world had been postponed, but Avalanche Software and Portkey Games took the decision to avoid a ‘Cyberpunk scenario’. Delaying the game title back a year will allow the developers sufficient time to fine tune the final features, and updates are beginning to spill through.

The latest one has hit headlines within the gaming community, with it being reported that characters inside Hogwarts Legacy will be able to be transgender. Bloomberg have broken the news in a recent article, claiming that players can choose a ‘masculine or feminine voice’, regardless of their chosen gender.

As a role-playing game, players will design their own wizard and witch to attend Hogwarts, effectively choosing their gender. As per the above source, those on the Hogwarts Legacy development team set out to make the game as inclusive as possible, and they have seemingly won the case to include transgender characters.

Whilst granting the ability to customise fictional players is by no means ground-breaking, the story has widely been covered due to the context of JK Rowling’s history with transgender comments. Back in June 2020, the HP author tweeted: “‘People who menstruate.’ I’m sure there used to be a word for those people. Someone help me out. Wumben? Wimpund? Woomud?”

Rowling received major backlash online from the LGBT community, of whom petitioned that transgender women should be categorised as ‘real women’. The author did not submit to such criticism, but instead, continued to express her views in a few more tweets.

These comments have not been erased from the digital world, or from many (ex) fans’ memories. After taking a quick scroll through Rowling’s most recent tweets, her profile is still evidently a location where many vent their anger.

Despite this taint on her profile, Hogwarts Legacy has took strides in the opposite direction. Inclusivity to the audience is such an important aspect for any franchise in the 21st century, and attending Hogwarts online has looked to do exactly that for its pupils.