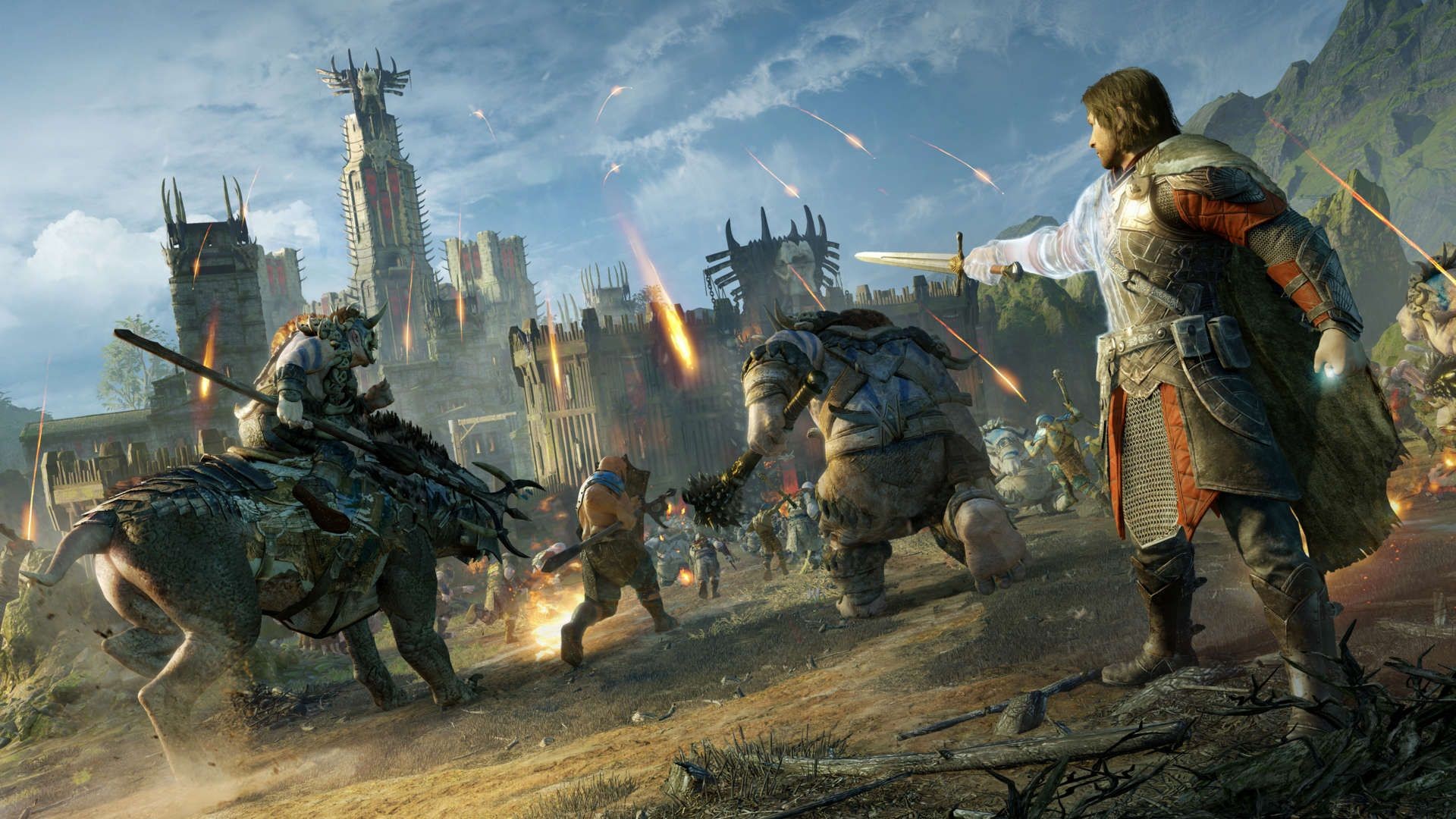 After a free PlayStation Plus game to play? Well you are in luck as Sony have recently revealed the three titles that will be featured in the Free To Play PlayStation Plus Games for November 2020. The below games will be released on November 3, and free to play up until December 3.

We’ve broken down what each game entails.

Everybody’s talking about Bugsnax. That’s what the official video trailer continuously echoes and after two minutes of listening to the soundtrack, we can’t get the game title out of our heads.

In Bugsnax, you are welcomed into the whacky, yet deeply mysterious world of Snaktooth Island. The objective of the game is to find the missing character Elizabert Megafig, with players controlling a newspaper reporter.

Around the island, there are plenty of delicious, living snacks walking about – imagine Cloudy With a Chance of Meatballs 2, but as a video game. These foods are indeed the ‘Bugsnax’, and you can catch them along your journey.

The graphics are clearly made for a younger audience, but we are sure plenty of adults will enjoy embarking upon the island too. The map consists of beaches, forests, deserts, plenty of water channels and much more!

In the trailer, there is also a sneak clip of your controlled character handling a bow and arrow type weapon – there is certainly plenty of mysteries to uncover on Snaktooth Island.

Unlike Bugsnax, this game isn’t brand new. Middle-earth: Shadow of War was first released in October 2017 and holds a 9/10 rating on Steam.

If you haven’t guessed from the title, this is a Lord of the Rings based game, with the gameplay centring all around combat. The storyline follows on from Shadow of Mordor, with the two main characters – Talion and Celebrimbor.

In true LOTR fashion, the narrative is all about a powerful ring (you guessed it). Talion and Celebrimbor forge a new Ring of Power at Mount Doom, to help destroy Sauron’s army.

This epic adventure consists of five separate zones, and be prepared for plenty of battles with groups of orcs. You’ll be running around a lot, and encountering in many violent fights. The graphics and character animations are certainly top-notch.

Last on the list is Hollow Knight, a 2D game with glowing reviews.

In line with Halloween, this game is based on the rather spooky and gloomy kingdom of Hallownest.

There are *plenty* of bosses to face, but the beauty of this game simply lies with the exploration of many different settings. From caves to lakes to greenery, this 2D world has plenty to offer.

With many options and paths to take, you can spend hours getting lost in this map.

So there we have the free to play PlayStation Plus games for November 2020: Hollow Knight, Middle-earth: Shadow of War and Bugsnax for PlayStation 5 owners. Which game are you most looking forward to playing?

For Multiplayer games we all know that a fast, reliable broadband connection is required. Here at Gaming Broaband we provide dedicated broadband for gaming that is ultrafast and features low latency and ping. To see what plans we offer, visit our plans page for more information.