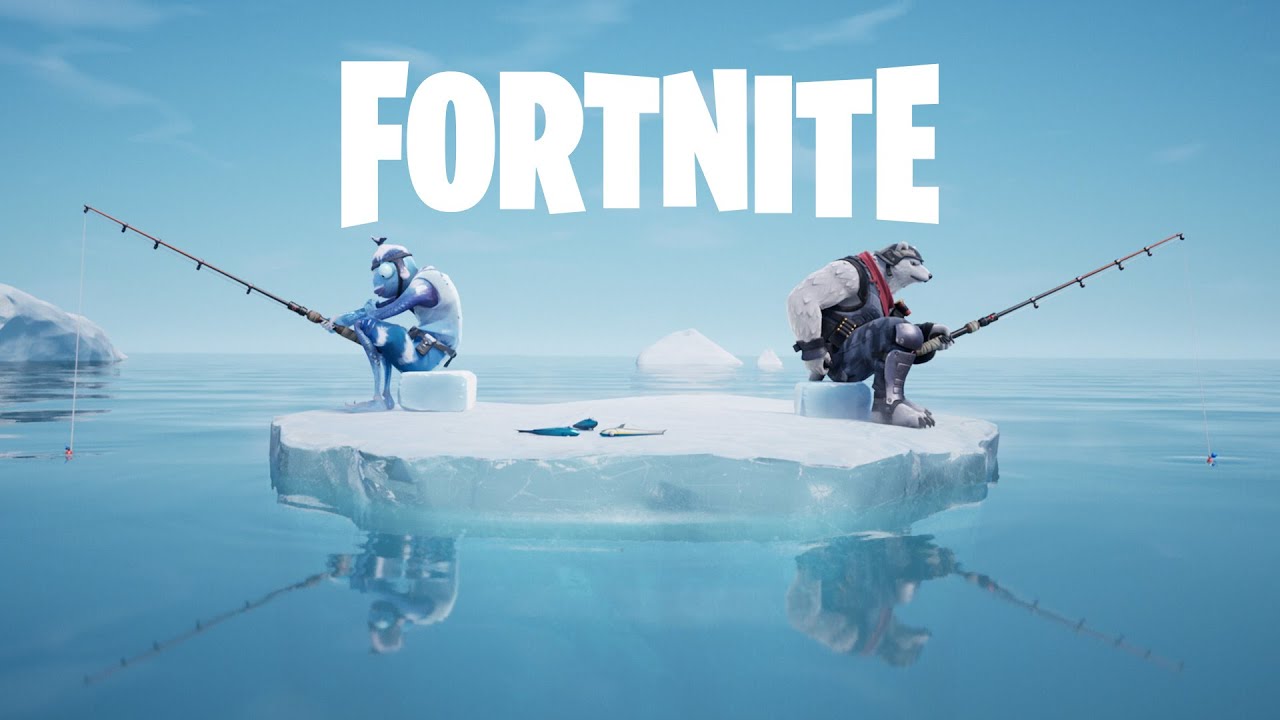 Despite being delayed several times, Fortnite Chapter 2 Season 3 is almost here with a release date set for 11th June 2020. For the past few months there has been lots of speculation that the Fortnite map will be flooded once the new season begins, and it appears a new leak has confirmed this to be true.

With a new Fortnite season, we can expect to see some new:

Up until recently, not many leaks, regarding any of the above, have been found. However, within the past 48 hours, one of the most famous Fortnite Leakers, Lucas7yoshi, identified a leak relating to a major map change that will be coming in Chapter 2 Season 3 of Fortnite Battle Royale. In his tweet he shows what appears to be a PlayStation promo image for Fortnite Battle Royale Season 3. Within the image the Fortnite Battle Bus can be seen as normal, however, in the background there is a large ocean with a small island. This therefore confirms that some part of the Fortnite Chapter 2 Season 3 map will be flooded, complimenting the theories that have circulated. Alongisde a flooded map, there could be many new items added into the game that we have not seen before.

The reason why the map will flood is still not exactly known, however, there is a very high chance that it will have something to do with the Fortnite Doomsday Event. The Doomsday Event is set to take place on Saturday 6th June (11am PST / 2pm EST / 7 pm BST).