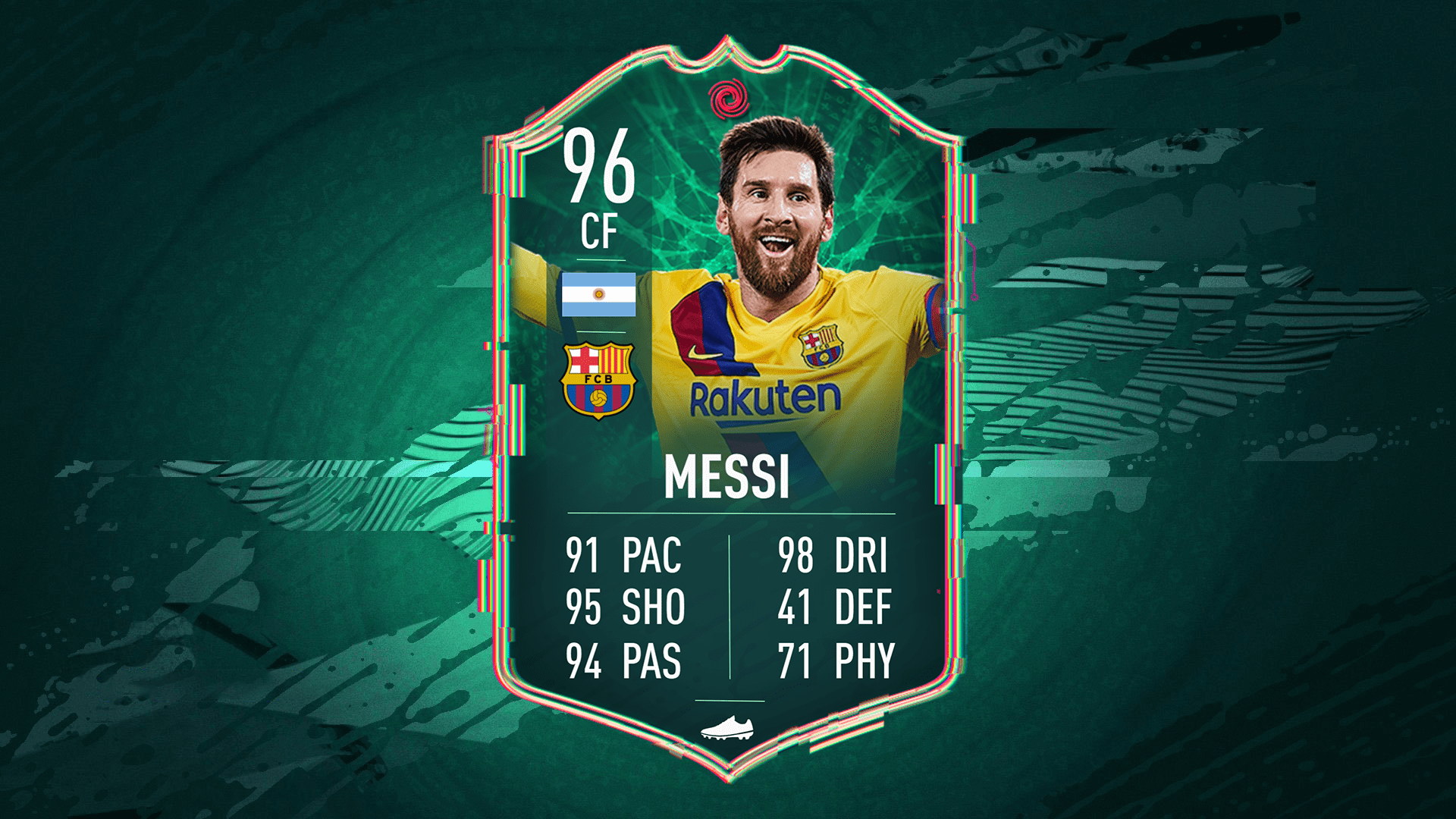 A new promo for Fifa 20 Ultimate Team has been released this week called Shapeshifters. This promo is brand new to the Fifa franchise and offers an interesting twist to the game. Shapeshifters sees several Fifa cards receive a position change and a significant boost in stats. The following changes have been made for Team 1 of the promo:

Shapeshifters team 2 is set to be announced and released this Friday, one week after the first team was released. Which players are going to be inlcuded in the second team is not yet known, however, many people have been predicting who we could expect. The most commong prediction is Alexander-Arnold to recieve a CM card.