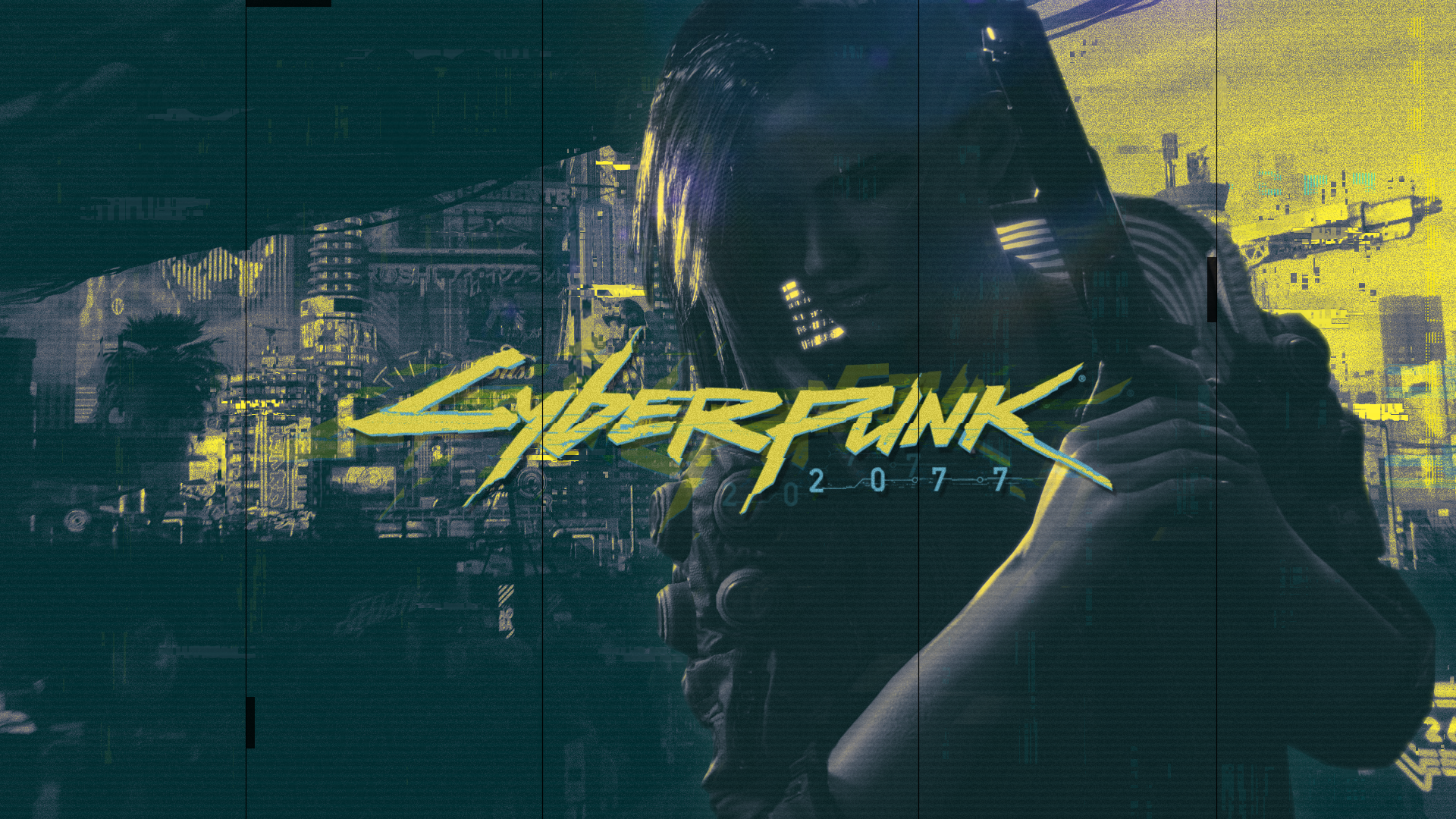 It’s not exactly been the best past 12 months for CD Projekt Red. As we all know, their hugely anticipated title, Cyberpunk 2077, didn’t exactly have the release it had hoped for and now, CD Projekt Red have been hacked and are being held at ransom.

CD Projekt Red have announced on Twitter that they have become the victim of a targeted cyber attack after an “unidentified actor gained unauthorized access” to their internal network, collecting valuable information and data. During the attack, the hacker left a ransom note threatening to sell or leak private documents, alongside source code if no agreement can be found. As far as we know, CDPR are confident that no personal player data has been obtained.

Despite the threat made, CD Projekt Red have made it clear that they are not willing to negotiate and that they have already taken the appropriate steps to resolve the situation, including contacting law enforcement. CDPR believes that attempting to negotiate with the hackers, may lead to the release of the compromised data.

The hacker/s behind the attack left the following message for CDPR:

“Hello CD Projekt! You have been EPICALLY pwned!! We have dumped FULL copies of the source codes from your Perforce server for Cyberpunk 2077, The Witcher 3, Gwent, and the unreleased version of The Witcher 3!!! We have also dumped all of your documents related to accounting, administration, legal, HR, investor relations, and more!

Also, we have encrypted all your servers, but we understand you can most likely recover from backups. If we will not come to an agreement, then your source codes will be sold or leaked online and your documents will be sent to our contacts in gaming journalism. Your public image will go down the shitter even more and people will see how shitty your company functions. Investors will lose trust in your company and and the stock will dive down even lower! You have 48 hours to contact us.”

As mentioned, CD Projekt Red have made it clear that they are working swiftly to resolve the issue as soon as possible and are contacting the necessary parties whom may have been affected by the attack.